“You need a little bit of insanity to do great things.” 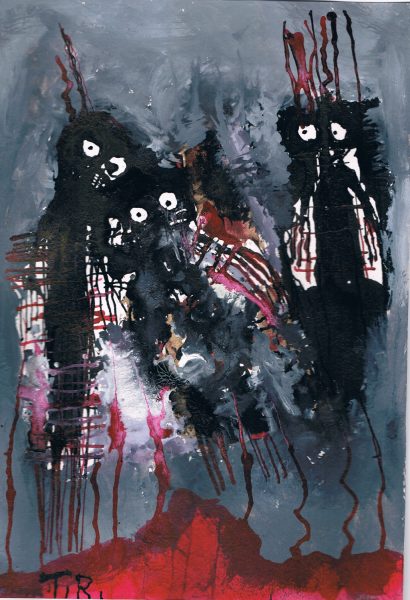 This past week on Mad Swirl’s Poetry Forum… we ambled amazely, preserved in paisley; we wound a whirl for the perfect girl; we danced in the bliss of a new found kiss; we mastered alone in the elder’s drone; we sang aloud in a cosmic cloud; we giants addressed in our body dress; we numb hummed luck in a rhyme that stuck. The nib of pen dislodges them. ~ MH Clay

A lover’s hum
A crowd at play

The click of a latch
A cipher deciphered
All variations factored

The stutter of days
A rhyme at the end

The body is just a dress of your soul and the world is a picture of time.
You can’t find yourself even if you go all over the world,
because the temple of the soul is in a garden beyond time.
Those smiles of the prehistoric giants are in a bright mirror of the quiet spirit
and the interstellar words are a giant’s poem.

editors note: We seek to be so big as (at least) one word in a verse. – mh clay

A tiny vessel streaks thru the dark of space

racing forward to the

on an empty street

As the little humans busy themselves with gadgets and dials

a song is hummed by a child

her eyes wet with anticipation

as she dances around the rosy

a pocket full of flowers

to the farthest reaches

There is peace in pebbles. They rest
until reallocated. For the most part,
normal is a no-no. It is an invention
of the antinome lobby.

Hazing comes readily to teenyboppers.
If you hop six schools in six cities in
as many years there is reason to be
remonstrative.

While the elders click their flutes
and chime: it is about adjusting and
making friends we stow away the
warps in our secret-sloop.

LOVE IS STRIPPED TO SHARING BREAD by Strider Marcus Jones

we were kissing
and dancing
to a kitchen song,
talking with our wine
and smoking bong;
then you pushed your pierced pin
of forged fire
further in
the groove of my desire
with your tongue.

later,
up the creaking wooden escalator-

“let me do you” i said
peeling back your petals
with my voice:

it brings to craggy green cliffs
that still talk-
of two minds, in the seaborn mist
of one thought-
why should four legs walk
under clouds adrift.
glum damp rock moss cups
when we go to ground
under body musk
and pagan sound-

the meaning of the hour
when lit lusts flower
fills the air
everywhere
at last
and the future does not imitate the past.

If you Need-a-Read, get a sniff of this week’s featured read at Mad Swirl, “Old Spice“ by Contributing Writer & Poet Susie Gharib!

Here’s a splash of “Old Spice“ to get your read need goin’: 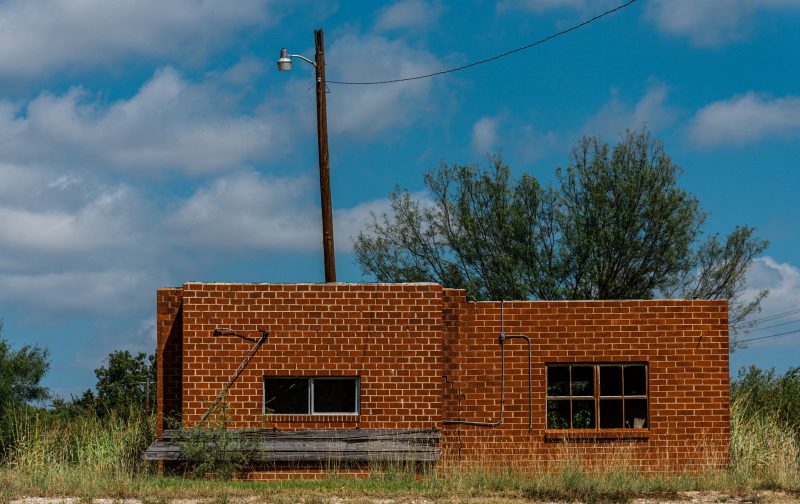 He records the weight and breadth of her censorious words every night in his notebook. He keeps a chart of his tears, another of her screams, and a few tick boxes for the scarcity of halcyon days. His face has become a topography of his ill-hidden fears of displeasing a woman who had hijacked the best of his years. He had contemplated erupting like the volcanoes that fascinated his teens but tied was the tongue that could only beat against the roof of his mouth in any form but speech. He decides to resort to letters but finds dictionaries deficient in conveying his meanings. He believes a naked word that is unclothed by the human voice is impoverished, semantically speaking. He investigates every physiognomic feature noted for its efficacy in eliciting response from the human species and tries them all, hoping to encompass himself within the scope of his wife’s vision since she only looks into but never at him, leaving on his inward and rawest spots a handful of her slimy derision. His visibility further dwindles with every aborted effort to express his grievance at her perennial indifference. He becomes a mere presence that makes itself felt by the fragrance with which it has been adorned since its wedding day, for a bottle of Old Spice has ever been an integral part of his shaving kit…

Get the rest of this olfactorius read right here!