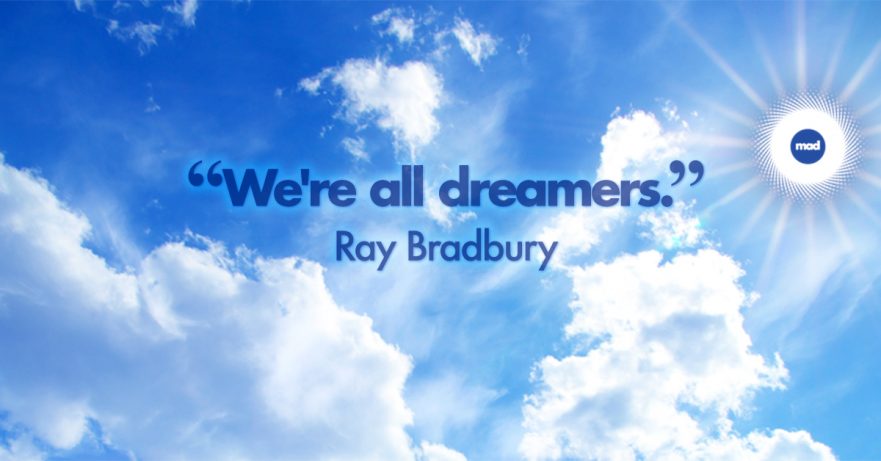 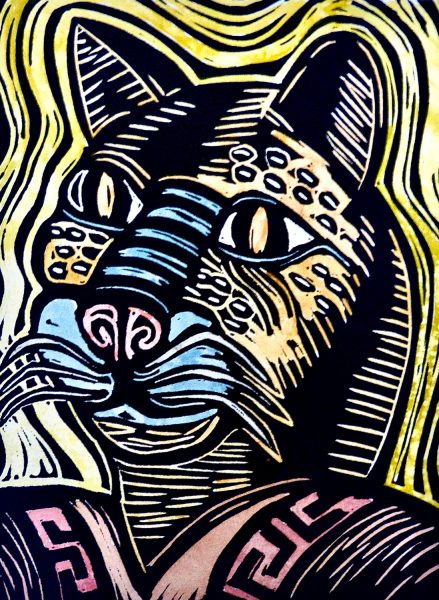 To see all of J Gregory’s’s simply complex canvases, as well as our other former featured artists (over 50 in total), take a virtual stroll thru Mad Swirl’s Mad Gallery!

This past week on Mad Swirl’s Poetry Forum… we named a band which is not a sandwich; we lost no face in our humble place; we saw false starts from distal hearts; we caused injury through inquiry; we rolled the thunder of a one-hit-wonder; we listed the labors of screwing our neighbors; we heard a confession of cyber obsession. From analog life to digital strife, we work it all out with words. ~ MH Clay

How do you manage
your unruly hair
and your green eyes
all at once
I mean are your
freckles really
hieroglyphics?
because I read
your face like
obscure non-fiction
and skip to the part
that describes your lips
which have set sail
a thousand shipments
of online impulse buys
and I wish I knew
your password
but I have been blocked
after far too many tries

The legacy of betrayal that started before
Judas Iscariot is bound to endure
for centuries to go.

I think of St. Benedict and the noble crow
that snatched the poison those brethren sowed
in his dairy food.

And the Templars who observed their chivalric codes
were arrested and tortured in the name of the Lord
by a treacherous pope.

Entire countries are habitually sold
for their possessions of gas or gold
by rapacious rogues.

And monogamy, whose veil is ripped and torn,
is daily ravished by lechery’s thorns
to propagate divorce.

editors note: Only done by us. Yay, Humans! – mh clay

I’ve been crumbed like a pigeon
I’ve been simmered to a crisp
I’ve been ghosted so bad
I no longer exist
The backburner, a too familiar place
I am cooked to perfection
As you leave without a trace

I’ve been ignored into oblivion
I’ve been gaslighted into denial
I’ve been unmatched and crossed out
Blocked and deleted;
Oh, you name it!
I’m a one hit wonder;
You hit me once then leave me wondering

BACK IN TIME WHEN THERE WAS LOVE by Michael Brownstein

but when they came,
we already there safe–
not grounded–
and we entered palace
of their injury
within our palace of inquiry.

Ala most causes of chinwag, especially
Proximal infatuations, seep away when
Love’s boarders get bared by sunlight.

so when I received a Facebook “Friend Request”
from her I hit the “Accept” button so fast
I fell off my chair!

And yet I still had the audacity
to expect her to respond
to the dopey note I sent her:

Of course she never responded
how could she, no of course she couldn’t
reminding me that even after 50 years

tongue-tied and awestruck, content
with my humble place
within the universe’s unimpeachable physics
and oddly I am.

They have awesome breakfast sandwiches
Probably excellent too is the coffee although
I use it just to give my milk my milk a tiny jolt
I can’t say for sure. The front window faces west so
I graze in a dim glow of reflected windshields
There is no direct sun till late afternoon when
I am no longer looking for a breakfast sandwich.

They have awesome breakfast sandwiches
The radio is tuned to Spanish spawts talk, just a
Low murmur in the background thank God &
Surely for the benefit of the kid who keeps
The self-serve coffee urns full, everybody else is
Russian with 5 words of English, or so I thought
Till the girl who makes the sandwiches

(They have awesome breakfast sandwiches) &
Arranges them under the heat lamp said to me
‘I sing and I have bass guitar which bald man
At the brew pub gave me. I would like to be
In your band.’
I do not have a band. Should I
(I wondered) tell her I do have a band? It
Would (I concluded) be a terrible mistake.

I’m sorry, I don’t have a band, I said. I think
You are mistaking me for somebody else. ‘No,’
She said, ‘Is not a mistake. You are somebody
Else.’

She arranged the awesome breakfast
Sandwiches under the heat lamp & later as I
Sipped my probably excellent coffee I
Began to think about what to call my band.

Need-a-Read? We got just the read to feed that need.

Sadly, some need more than others, as seen in this week’s featured read “The Aesthetics of Penury” by Contributing Writer and Poet Susie Gharib.

Here’s a few bites to feed your need: 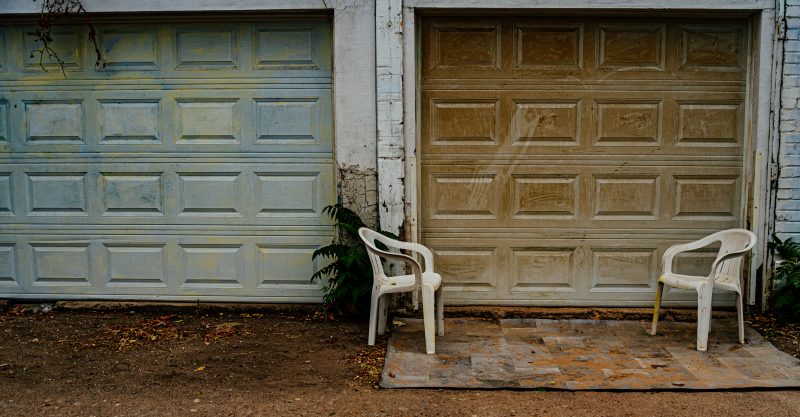 She lived among sordid squalor, yet she only beheld what enthralled, such as a stray sunray that fleetingly slipped into her darksome room or a moth happily fluttering round half a candle that her little brother was given at church. The key to her tidiness was a bar of soap that she earned from her overtime chores. Having scrubbed myriads of floors, Slavina asked for the remainder of an overtaxed but fragrant orb. The moment she arrived home, she lathered the soiled uniform until it shone. She hung it in the safest spot that no thief could behold. The water in which she dipped her clothes then served as an antidote for the stench that permeated their only room from a very filthy neighborhood. She prepared the frugal meal as if she were serving a bowl of prawns and snugly sat to a spotless but shaky table on which sat two chipped plates that had once boasted better looks, with shiny knives and forks, all much-valued gifts from appreciative households. They relished every bite from the leftovers of a generous boss…

Dig on into the rest of Susie’s story right here.