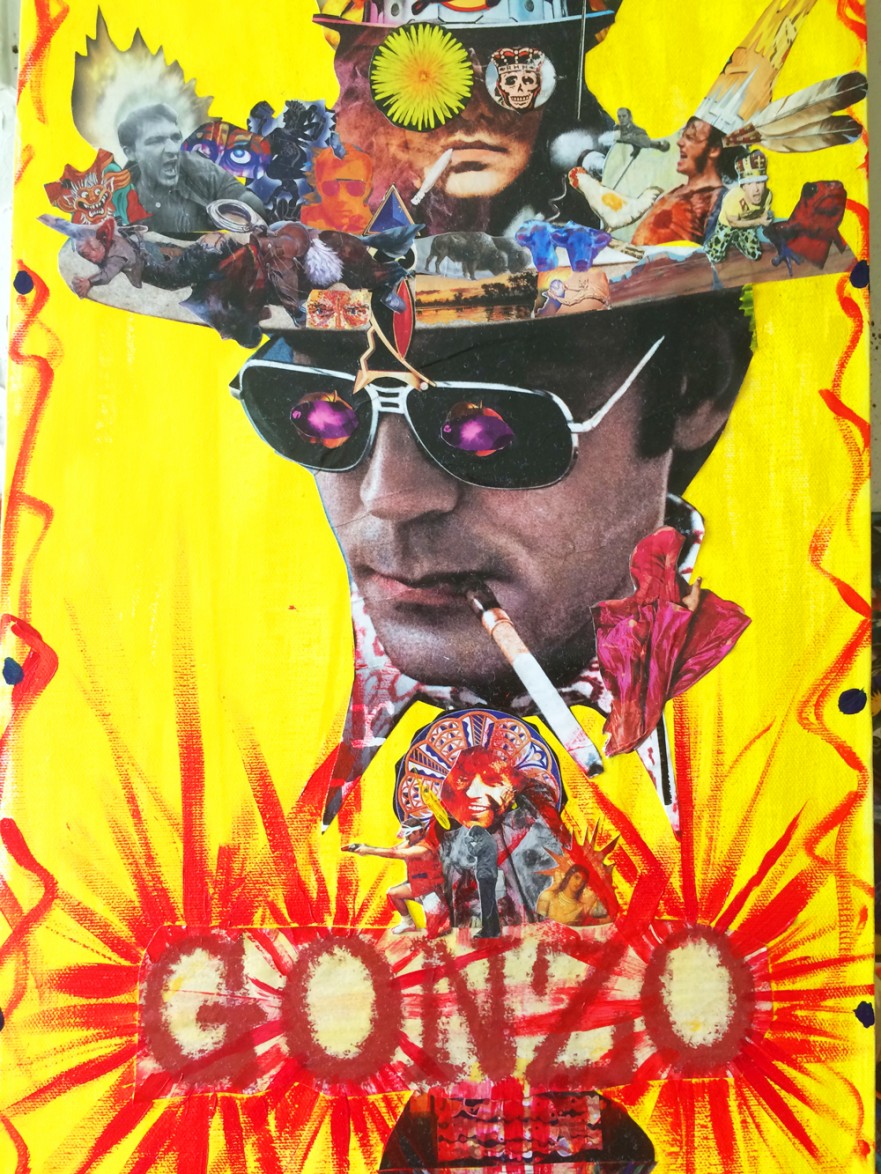 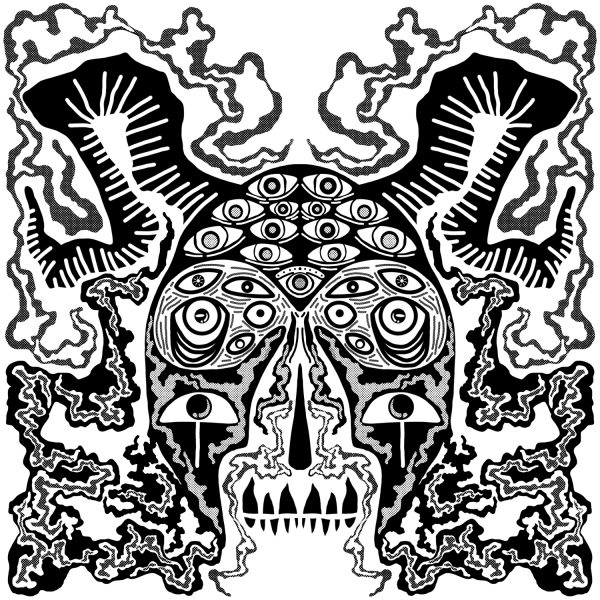 To see all of Bleak Teeth’s gritty and creepy (yet oh so attractive) cast of characters, as well as our other former featured artists (over 50 in total), take a virtual stroll thru Mad Swirl’s Mad Gallery!

This past week on Mad Swirl’s Poetry Forum… we breathed to breeze to blossom freeze; we, mischief earth, travailed at birth; we drew up a riddle, four digits to diddle; we got slim satisfactions from daily distractions; we mourned a queen of silver screen; we phoned a clone to clone a phone; we asked the why of a bakery buy. Our answers are stories for questions divined. ~ MH Clay

Lives collide, bump up against each other
in unusual ways. Like today, today I was
looking for Ernest Dowson’s poetry. Like
any good English major, I think of him in
terms of his most famous line about days
of wine and roses, one of those lines that
people in general remember but rarely go
beyond the movie to the poet who wrote
them, a young man who lived to be thirty-
two and is not read much anymore. My
father left me The Poems and Prose of
Ernest Dowson, so when the urge hit to go
back over the poem, I had a source, a book
gathering dust in the family room bookcase.
When I opened it to look, I must admit I never
found the poem, I got distracted, a life bumped
into mine. In the book, acting as a bookmark
was a receipt for four grain raspberry, cookies
I guess, seventy-nine cents each, a total of
three sixteen. It was November 12, 2012 at
10:28 AM at the Ferrisburg Bakeshop in North
Ferrisburg, a quick stop I’m sure, something to
tide him over on yet another crowded day, used
a card so his name is there. There’s nothing odd
about all this – but why was this random receipt
in The Poems and Prose of Ernest Dowson, must
have been there for years, and why today with
me looking for days of wine and roses and finding
this small piece of someone else’s day?

editors note: When the whys of our whats and whens wrest wonder. – mh clay

At eighty we have,
With a certain optimism,
Bought a new smartphone.
They lie side by side on the counter,
The old and the new,
Passing information one to another.
If only humans were programmed that way:
Maybe not.
Contacts, dimly remembered,
Playlists,
The great hits of the ’70s and ’80s,
The secret music of the passage of time.

editors note: And one day, our phones will carry us. – mh clay

That sad day when she had no will of her own.
A birthday cake pop-up,
but wearing a mask, wearing a TRUE mask,
troubled in a bikini.

Try screaming louder.
A $700 an hour who?
Leave the earth, after cocaine.
Delete, delete, break your silence.
Flash, flash, she should flash her midriff.

Leather pants, still single, why so sad, why so serious?
An illusion that will not die.
Cozy, cozy, after a terrible fall.

Rent, rent, rent, the world has changed.
One hour before his death,
still no will for the one who raised the bar.

2 Haiku: at the stadium & my stern boss by Enobong Enobong

This blazing ball of fire is
what I can’t touch in its eyes.
If I do, I’ll have four fingers left
to draw the print of my feet.

The waves of beautiful waters that glint
blue and the downpour of its dryness is the
lines of steam beneath my eyes…
I hopped over.
I felt the sweetness of lilies
and the blue cover cloud in my mouth.

And, a finger thrusts into the windows of
my dream, so I’d have four fingers to read
the parables in my palms.

Father left me in the portrait of his hunched
back
And, I took in my hands a dimple
from his chin and the Apple that destroyed
Adam in the tube of my lungs.
And in his back, the tongues of thorns were
unsheathed to slay his last egg.
My face was painted with beautiful
ridicules so that I’ll glimmer with filth and
my body was steamed in the hearts of
embers so that my wrinkled skin would be
mocked like the tales of the viral ugly
duckling.

Brother bought me a pen and sister, a peel
of woods to craft the photograph of my
father whose body was shaken in the
Earth’s mouth.

Now, I found solace.
And I am the boy whose palms bleed to
write an anthology of his own plights.

editors note: From apples through eons, from father to son. – mh clay

The street lies gloriously in ruins,
One step in the soil- just like travail at birth.

Our murdered land is painted with tussle and beautiful pangs,
And night is mixed with servile fearfulness and veteran buzzing mosquitoes at a feast.

Beware of the one-eyed macho- a monstrous visage,
So hallowed and gracious in terror.

Our people bathe joyfully in airborne disease and dine with freshly baked infection.
Our feeble mouth war, day in and out,

When your sun is gone up, our sun just walked in- the season of a million mischiefs.

In the field
There are crops

While in the city
There are whispers

Given flight
By their shadow

I bring my breath back

To the food
To the breeze

If you’re finding you Need-a-Read, this week’s featured story, “Moon Passed Cutting“ by Contributing Writer Edward Wells is sure to feed your read need to a tee!

“Blame it on the weather and not our nature.”

Here’s a bit of Edward’s story to get you started: 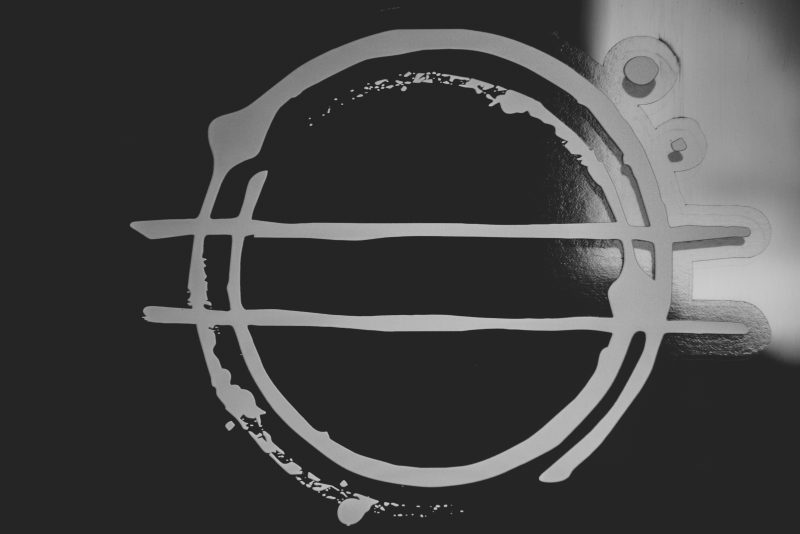 The moon laid a strip of light on the dark ocean. The reflection was soft except for the crests of the waves catching the light sharp and white. The ocean seemed so quiet. “Nothing.” John outlined roughly the shape of the moon. “You don’t think it’s a little windy out here?” He held up his right hand to gesture at the ocean. “Yeah.” John was starting to get the feeling that something was off. “It’s supposed to be the moon,” John said. The wind blew in slowly. It seemed almost too slow. Katy smiled and poked at the moon on the canvas. “Listen to your grandfather. He’s a very smart and wise man.” Katy tapped a finger against the moon. “So are you.” John was becoming more confident. John took a brush and painted a stem and leaf on top of his moon. He glanced back at Katy, who giggled…

Get the rest of this featured read right here!