“Creativity is piercing the mundane to find the marvelous.” 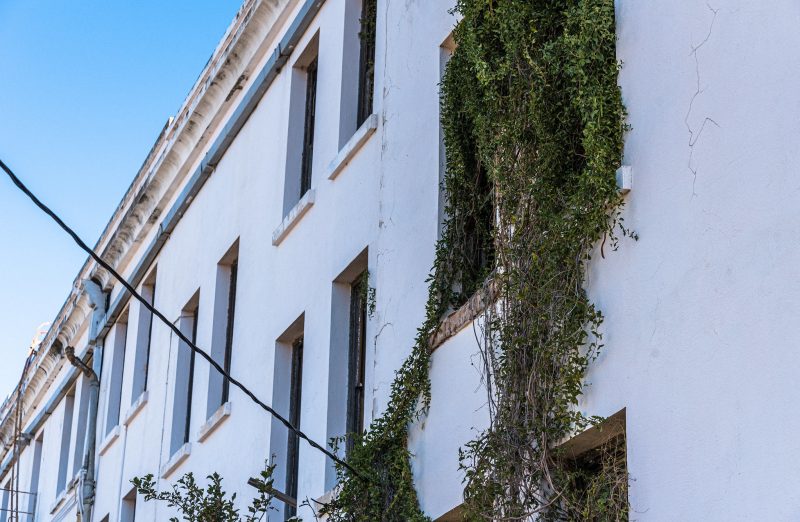 Pour One Out – Tyler Malone

To witness more of Tyler’s poignant photos, as well as our other former featured artists (over 50 in total), take a virtual stroll thru Mad Swirl’s Mad Gallery!

This past week on Mad Swirl’s Poetry Forum… we made heavenly noise for some really big boys; we saw caramel eyes in ink blue skies; we checked in on the bother between a son and father; we riled a referendum on a political agendum; we condemned the carriage of a failed marriage; we balked to cross the land of loss; we revealed a ringer for the one not a singer. Sometimes we rhyme, sometimes we don’t; we’ll wrestle our words, but give up, we won’t. ~ MH Clay

You have learned
there is a word
for this

mourning someone
who is not yet
dead

lingering
at the threshold
of loss

no-man’s land
you must cross
on your own

afraid
to reach
the other side

editors note: To see it coming stings no less. (We welcome Agnes to our crazy congress of Contributing Poets with this submission. Read more of her madness on her new page – check it out.) – mh clay

THE MIASMA WE NOW MADE OF OUR MANTLE by Mr. Kvip

What a stench!
We now wear
Like a hungry beach
In this palace of fear.

When you hear of a people
That
Refuse
To
Marry
Peace –
What proverb hits the nail on your heart?
Isn’t it
“If the cub can’t sleep
Will the Tigress close her eyes?”
We have sewn ourselves a song
And our enemies are now singing our shame!

editors note: We’re not even dating. What a shame. – mh clay

A Political Split by Bhargab Chatterjee

A dirty pavement
of the North
shouted –
‘Smash the bloody Moon.’
The distant streets
with curious faces
came flying
from elsewhere.
Then a few of them
defected from the crowd
and gathered
in the sunless zone
of the city.
They talked about
a different political agendum.

Why are my dad and I
both allegedly stoned?
arguing over the song
“Combat Rock”
Was it The Clash?
or that one band
You know?
That wasn’t The Clash?
No, I don’t know
Punk or reggae?
It’s just another Tuesday
as The Enterprise soars the space-ways
what exactly prompted this living sitcom scene?
we pop open a couple beers
ignoring the giant dead elephant
in the room

Gazing into the
consuming effulgence
of your evocative caramel eyes

On that night
this
is how I remember love.

editors note: If you don’t have one, hope you get one soon. – mh clay

The Future Kingdom of Giants by Hongri Yuan

Though I might regret for myself when I turn to dust
As I bid goodbye to this world,
I know there exists in the scrapbook of heaven
A gorgeous image of mine that often smiles to me in dreams;
That my olden words are engraved on primeval stones,
Yes! The apocalypse from the gods of heaven and earth!
I shall then be a future giant, to have carved
The platinum city of giants in the future Kingdom of giants.

editors note: How to be big in heaven. – mh clay

If you gotta scratch your Need-a-Read itch, “The Man with a Cane” by James Lawless just might do the trick!

Here’s what our Shot Story Editor Tyler Malone has to say about this pick’o the week:

“The only gag life really offers is one in our mouths, and we’re better off for it.”

Here’s a teaser to get you goin’: 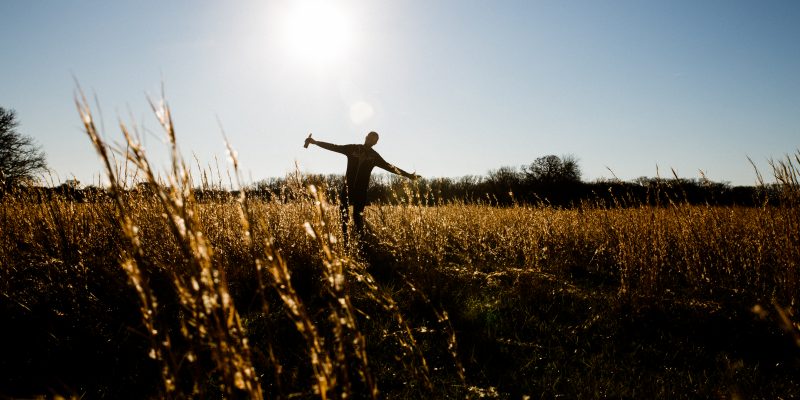 I’ve been shopping at divergent Italian fruit stores in the Milan suburbs: one has sweet Calabrese navel oranges for a euro a kilo, another has Colombian bananas for the same price. We rarely pay any more than a euro a kilo for all fruit and vegetables. Sicilian red oranges are currently 79 cents a kilo, but I sometimes find them for 50 cents.

This week the weather is forecast sunny with highs of 18 C. It’s good news for sportsmen and women like my wife Angela and myself. Heaven knows the good news is needed. The government threatens a national lockdown while the states oppose. The future is anyone’s guess. Exiting northern Italy is our priority, even if we must buy wetsuits and swim across the Po River at night. Rather than staying in home quarantine watching action films on the TV, I’ll make my life into an action film. I discuss this prospect with Angela…

Pick right up where we left off right here! 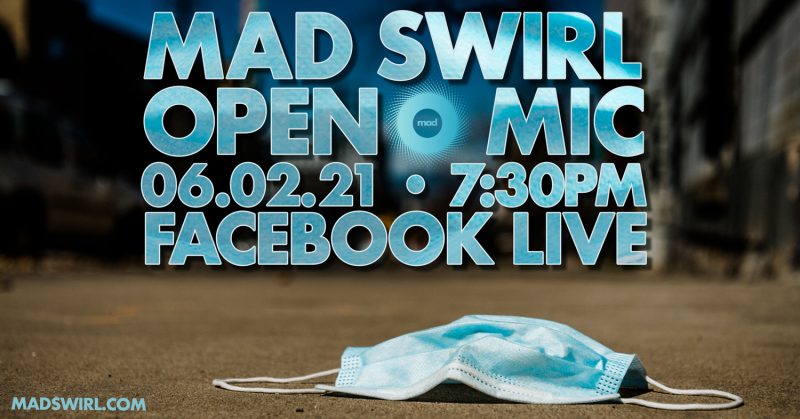 If you tuned in to Mad Swirl Open Mic this past 1st Wednesday of June (aka 06.02.21), you know that Mad Swirl once again virtually whirled up the Swirl and got the Mad mic opened for all you Mad ones out there!

Here’s a shout out to all who Zoom’d on in & graced us with your words, your songs, your divine madness…

Thanks to ALL the appreciators who rode the Mad wave from our FB Live feed! We know you had a choice of what to do with your Wednesday night (like getting vaccinated) & you picked to virtually hang out with us!

Now more than ever, we need community, we need creative outlets.

Be safe & ’til next 1st Wednesday… may the madness swirl your way!

P.S. In case you missed the LIVE feed, your eye can spy on these virtual Swirl’n scenes right here…