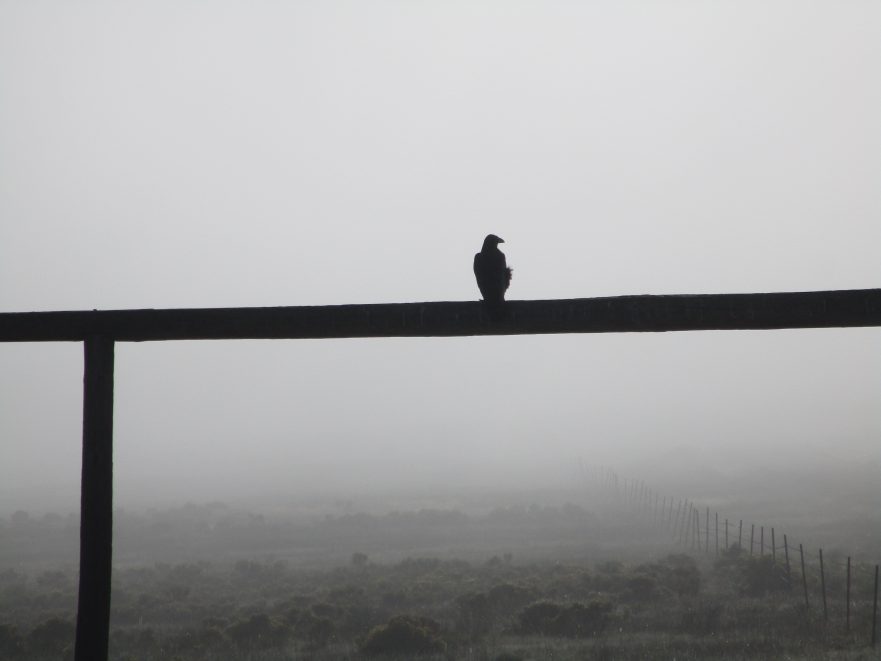 “For his heart was in his work, and the heart giveth grace unto every art.” 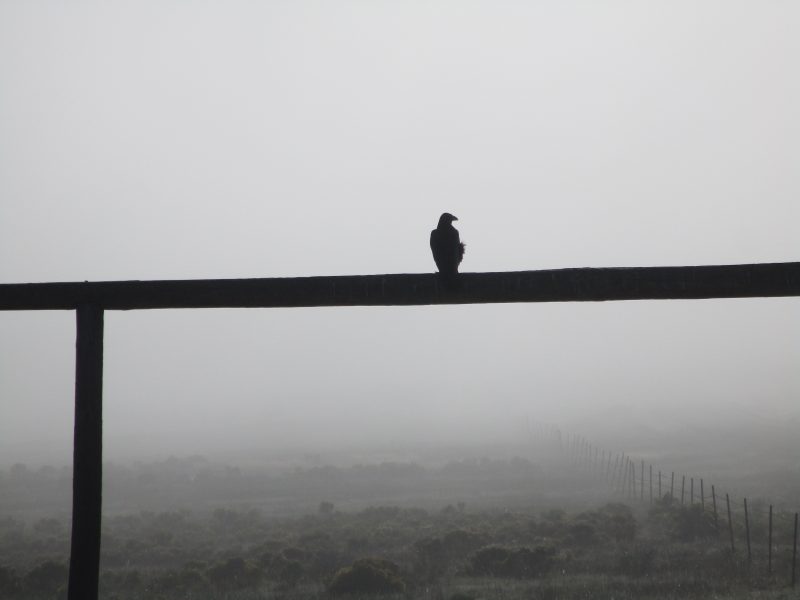 To see all of Zim’s Mad photographic visions, as well as our other former featured artists (over 50 in total), take a virtual stroll thru Mad Swirl’s Mad Gallery!

This past week on Mad Swirl’s Poetry Forum… we turned happy birthday into flappy bird day; we birthdayed right with a wet dog fight; we wakefully were trapped, by our synapses slapped; we rainfully blundered through stalkers wonder; we got not the goods on a man in the woods; we learned the joke in a pinky poke; we were handicapped by the mask gap. Hampered but not stymied, sometimes prosed, sometimes rhymied. ~ MH Clay

Momentum and Thrust of the Undefined by Bhargab Chatterjee

The black Alley Walk Suede steps on a…… The foot-marks have been withdrawn from…… The manicured fingernails…… A visionary phenomenon…… Sometimes we’re raised by…… Sometimes a door behind you…… The conceit, grown from a fruit-stone…… A provocation can transport us to…… Ok, let’s look at the…… A yellow ochre space in a triangle…… What does a face imply when everyone is forced to wear a mask?

editors note: This our current handicap; not knowing how to fill the gaps. – mh clay

When very young I probed with my little finger.
Oh, what pain I suffered when I discovered
An automobile cigarette lighter.
When older I would suffer once more
With like results when I failed
To be wary and prudent.

editors note: Probe with caution when probe we must. – mh clay

old man behind a cemetery by Tohm Bakelas

I watched an
old man
drag two
sleeping bags
into the
woods
behind a cemetery
and I watched
as his
silhouette
faded
into the woods.

I sat for
a while
wondering
if I
should
check in
on him or
call the police
but instead
I read
a book.

editors note: When one story beats another. (We welcome Tohm to our crazy congress of Contributing Poets with this submission. Read more of his madness on his new page – check it out.) – mh clay

The argon lights dripped into pools along the pavement,
As he followed her after the rain.
When she crossed the road,
He stood at the crossing where the traffic light,
Like a straightened question mark made exclamation
-Became a cold eye bearing down the nervous system-
He wondered whether she played piano,
Maybe in a bar or beside a window…

Twenty four hours in bed, though no rest in the imprints of pillowed heads,
form festering sores and crumbling iron deficiencies,

only two hours of dreams at a time when the snooze is never slapped during the dark nightmares,
when all the snapped brain synapsis never want to rest,

but know they’ll be all done until there’s just one night only left for sleep.

thinking of the wolf in the black church
chained just before the altar to an iron stake long ago
pounded into the wooden floor
old earth occasionally spilling
bloodied, chain collared biting
two dogs bred for fighting
yipping, snapping, gnashing
a pail of water thrown at the triad between rounds
I might be dying
just not yet…

Today, at the break of dawn,
Just when the suns rays came seeping in,
A little birdie flew in and sat on my window sill.
My toddler, half-awake, got up and smiled.
He looked at the birdie and waved.
And suddenly another sound, ‘chir..chirp’
Oh! It’s the mate.. another little birdie.
Together they sat chirping, fleeting, flapping their wings.
My toddler was giggling, clapping his hands and speaking to them.
The three conversed oblivious to the world.
A beautiful cacophony of chirps and baby boos.
My son looks at me, points his fingers and says
‘Ma… Da… Dii…’ and his eyes smile at me
They love you Ma, they love us all.
They are saying that right now.
I looked up at them .. did the birdies just looked at me?
They sat beside my son
Then flew away into the clouds, into the Universe.
My son looked up, bidding them goodbye.
His eyes were sad, but knew well,
The birdies will always come when he wants to speak.
They can only visit for a short while, they have to go back home.
But they are his Birdie grandparents
Forever there for him, with him.
Loving and blessing him,

Chirping and fleeting and flapping their wings.

editors note: With the thaw comes the song and the assurance… – mh clay

Not that long ago in a Mad galaxy not far, far away, there swirled a tale titled “The Drive By” by Contributing Writer & Poet Roderick Richardson & it blasted-off off!

“Star Wars and drunken nights result in the same thing: an attack run on the exhaust port. Size matters not, be Yoda in the Streets and Emperor Palpatine in the sheets.”

Here’s the scene to get you goin: 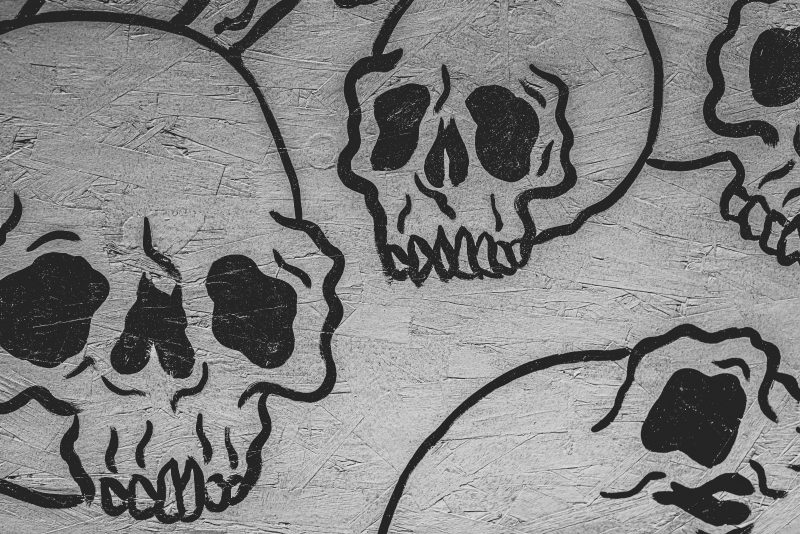 In a world where the oppressors rationalized injustice with the cliche “On both sides,” it was always same shit, different day. Until one day Darth Vader slow-creeped toward Earth in his Death Star and beamed down with his stormtroopers.

He came to destroy the planet but morning sex put him in a good mood.

“Because I like to be entertained on occasion, I’ll give you a deal,” Vader shouted. “I’ll save one race of people. That’s right, beam you all up with me. You play a sport of your choosing in a tournament for my amusement and your survival.”

The planet-wide tournament lasted weeks until it was down to two races: The KenKeepKarens and The Barrackas.

The final game was a blowout from start to finished. It was clear that the KenKeepKarens would win. In a show of pride, the Barrackas played hard until the end. They managed to score several points during last few minutes. The KenKillKarens celebrated when the whistle blew. The final score was KenKeepKarens 72, Barrackas 12.

“Tie game? WHAT THE FUCK DO YOU MEAN TIE GAME!?”

“Both teams scored,” Vader answered. “That’s a tie game to me.”

Who will triumph? The KenKeepKarens? The Barrackas? Both? Neither? Guess you’ll have to Force your way right here! 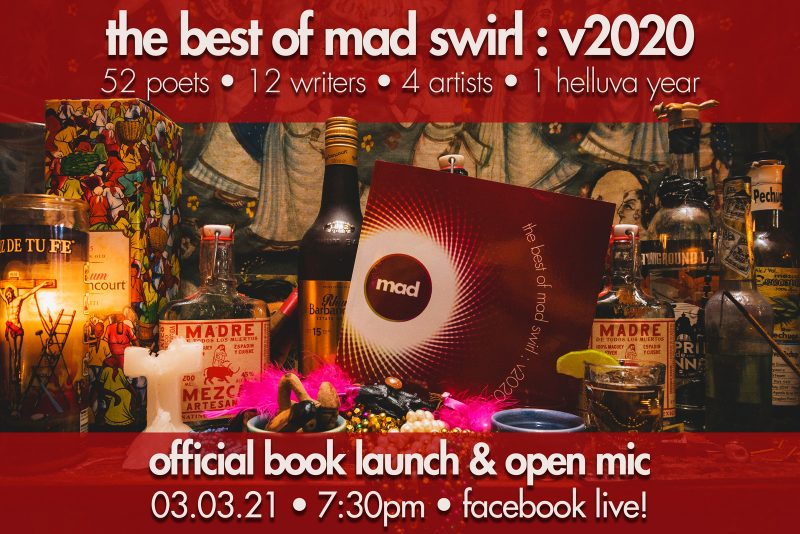 2020, that extraordinarily challenging year. Thru it all, Mad Swirl was there, every one of the 365 days of this twisted year. We didn’t miss a beat. Those beats are what you’ll get when you dig into this year’s collection. You’ll take a walk in the shoes of the poets, writers & artists who gave us a firsthand view of one helluva of a f*cking year.

Since we cannot get together in person to birth this printed creative love-child, we are doing the next best thing…

Tune into Mad Swirl’s Facebook page & witness the live performances from a few of the poets & writers featured in this year’s collection!

For those not in the know already, Mad Swirl’s 109-page anthology features 52 poets, 12 short fiction writers, and four artists whose works were presented on MadSwirl.com throughout 2020. We editors reviewed the entire year’s output to ensure this collection is truly “the best of Mad Swirl.” The works represent diverse voices and vantages which speak to all aspects of this crazy swirl we call “life on earth.”

If we’ve enticed you enough to wanna get you your very own copy of “The Best of Mad Swirl : v2020” then tune into Mad Swirl’s FB LIVE starting at 7:30pm (CST), join hosts Johnny O & MH Clay, along with musical mad grooves from Swirve as we kick off these book launchin’ open mic’n Mad Swirl’n festivities…

Come to participate. (get a spot on our condensed list at our Facebook event page OR send us a note at openmic@madswirl.com)