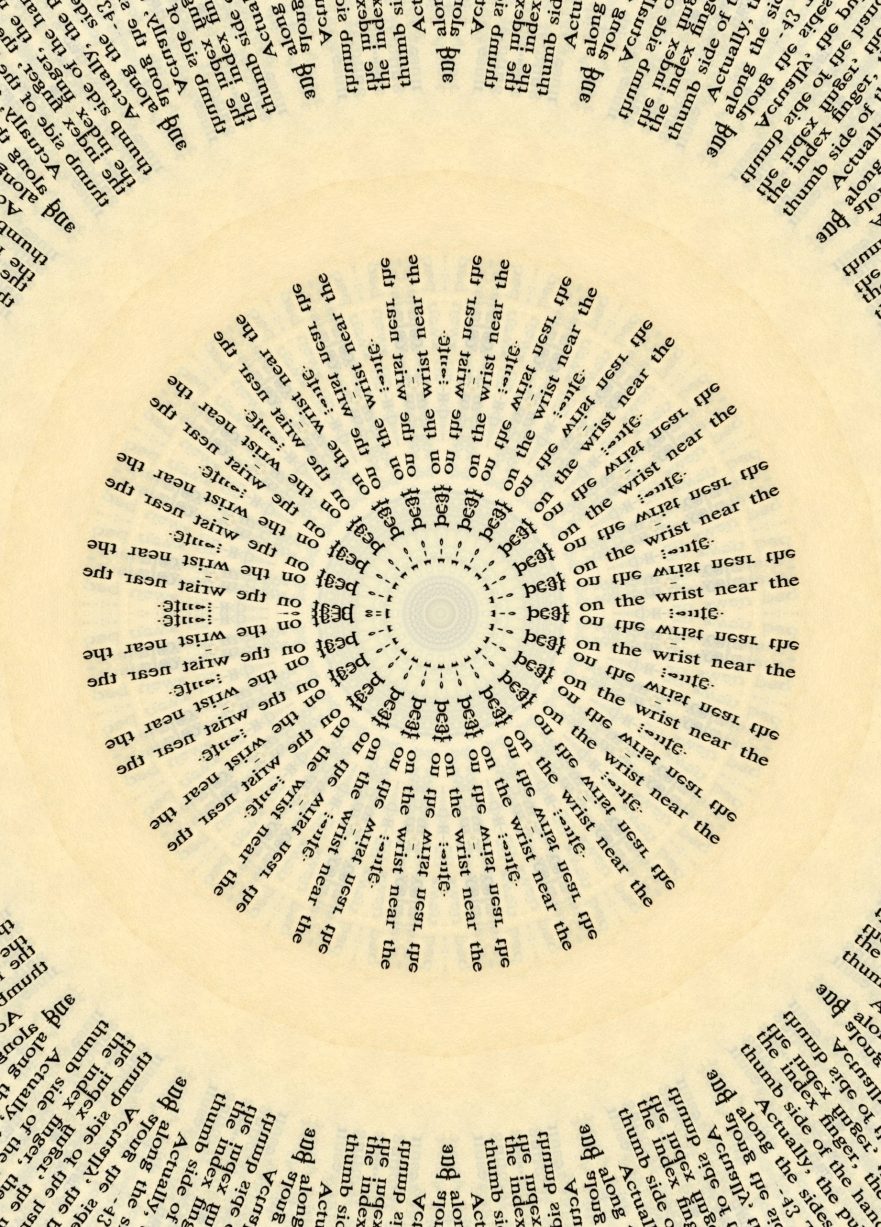 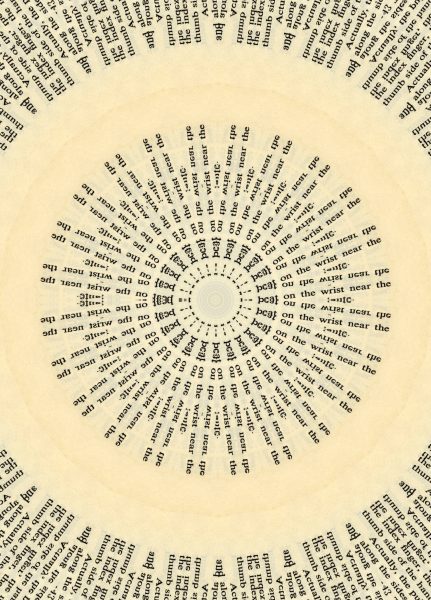 Mad Swirl welcomes a new artist Patty Paine to the Mad Gallery with some neat beat collages and trippy digital works. Patty is a bit of a multi-talented mad (wo)man but these works especially interest us. There is a certain collected chaos to the art she creates – something that offers comfort to the eyes as well as confusion. The blend of the two is done beautifully and seamlessly to create this tasty featured visual treat! ~ Madelyn Olson

This last week in Mad Swirl’s Poetry Forum… we drew along with a child at dawn; we held our breath to not scream death; we heard not the word that a grasshopper heard; we thought to thrive, make the shadow alive; we drank for fright of an airline flight; we questioned the elan of the blind hangers-on; we filled the page with reasons for rage. We step out to stand out to speak out. It’s more than ink, don’t you think? ~ MH Clay

we will not rest tonight,
the city pulses like an angry heart,
a vibrating, humming hive
swarming, billowing like smoke,
with stings as sharp as glass,
uncontrolled,
unconfined,
a genie loosed
cannot easily be put back,
nothing can coerce
the return to quiet when
one has discovered the wilds
of the undone,
blurred lines, broken boundaries,
where chaos and rage reign,
there’s no going back
to tameness now,
that we’ll never do again

editors note: All wrongs put right! We rage for that. – mh clay

It must be really
Heavy, and weighing
More with each lift.

Sitting it just far
Enough to keep
Your ideals in
The game.

Moving the post
So far to the right
That you are too
Far from the right side.

Sports should not be
Life. There is no
Nobility in blind
Loyalty.

Yet here y’all are.
Blindly hanging on.

I am just watching you.

my problems, minuscule,
trivial
it’s not like I’m getting impeached

editors note: Enhancing avoidance with ideology (or idiocy – shots with all). – mh clay

fragmented no. 22 by Dah

beneath a dead body there is,
also, a dead shadow. the dead
are broken. to go underground
is obedience. to not remember
is to say somebody forgot to
speak. there are days when no
-body speaks or listens. when
nobody prays. when nobody
feels like themselves. -selves
are afraid of holes in the sky.
the decay of living in loneliness
or from not living. to say dis-
tracted is to imagine waiting
for the rain to turn to snow.
if there were a lake it would
crash like a cymbal in winter.
if i were a cymbal i’d wait for
thunder. eyes refusing to see th
-e lightning. what if the shadow
beneath the dead body were st
-ill alive?

editors note: And, what if the shadow was yours? – mh clay

The Red Grasshopper by Raja Puniani

One Day
You heard
your name
in the midst of the crowd:
Somebody was calling you

You turned back
There was neither the crowd
nor the sound

You were then
A red grasshopper

editors note: You are it and it is you and what was that sound, anyway? – mh clay

HE WANTS HOME IMPROVEMENT, I WANT DEATH by Bradford Middleton

There’s some damn rich type
Undertaking some home improvements
In the mews house behind
The terrace on which i live
And every damn morning of late
He’s been waking earlier and
Earlier. That damn drill comes
Alive waking every person
Nearby as he begins, sometimes
As early as 6am. Now he’s
Drilling and someone else is
Hammering and yet it’s
Saturday morning and, like me,
Others will be feeling the pain
From a heroic Friday night.

What would happen, i ponder,
If i just went round there
And told him the stark bold
Truth, you are nothing but a
Self-obsessed arsehole. If
That don’t work maybe i’ll
Get that drill and go bonkers
Splatter-core him just like in
Driller Killer. I think of
His neighbours and how they
Must be reacting, how maybe
One of them is dreaming of
Doing something similar to
My scheming little plan.

The last few weeks there’s
Been a kid screaming her
Heart out, dreaming of being
Just like Adele, every evening
Driving me to the clutches
Of the pub or some horror
Flick just to drown it out, and
Now i wonder if she’s the
Daughter of that bastard the
Home improvement guy? If
So, can i recommend now a
Plan for getting rid of all of them?

editors note: Someone dis-placing their shelter while you try to shelter in place? Homicidal plans in play? Resist, Friends! – mh clay

Child at Dawn by Alan Cohen

A child’s hand outstretched; the morning air
Sprawled in among the cabinets; a cat
Paws gentle on the windowsill, a broom
Stood in the corner, glass jars filled with grain
The day will be quite warm, the morning meal
Is hours off; each room is full and still
The carpets lie, the clocks speak on the walls
The burden of the attic shifts, and drops
Fall murmuring; the breezes rise and cease
Each bed but one still weighted, linnet song
Deceives the silence, woodsmell dries the air
The ceilings brighten, all the lamps unlit

I promise to forsake no mote of day
For I have had my decades in the wind
The whirl and flux; I seek the moment whole
And unattached, all spark and sin forgot
The child takes a crayon in his hand
No wind can sweep the vision from his soul
Not though he never draw it out; believe
The cherry blossoms in his outstretched hand

“We’re all guilty of something. Breathe in knowing that, breathe out knowing every breath is one step closer to being found guilty by someone other than yourself.” 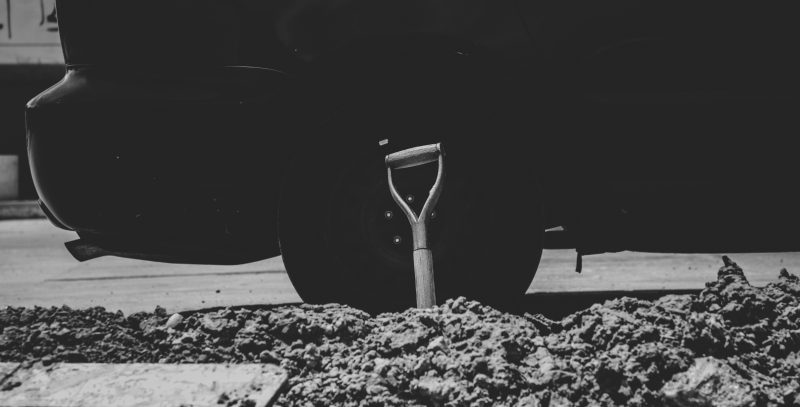 “You should thank me. I’m trying to keep robots from taking your job.”…

Get the rest of this ride on right here!

“It’s here and then it’s gone. All life, all the time. Capture it any way you can.”

Here is a bit of Alan’s story “Firsts“ to set the serene scene: 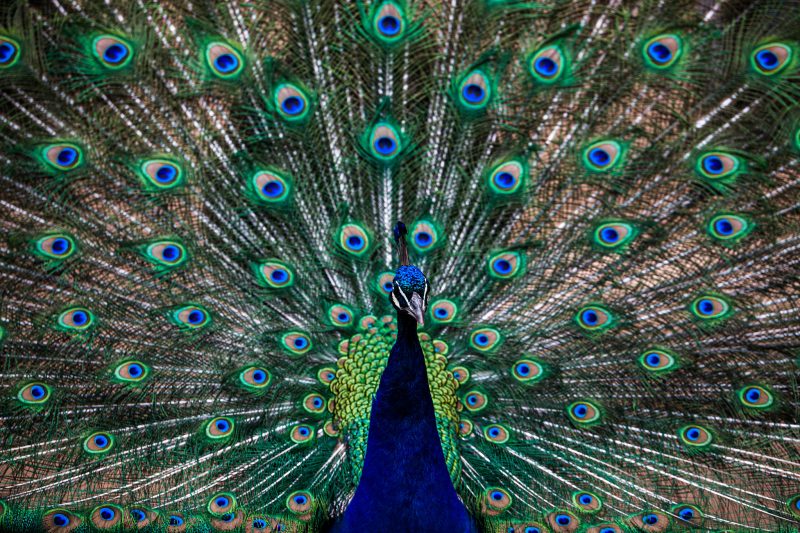 eggs and grits and hot coffee

Too old for milk and sugar, I was 12 when I drank my first cup of black coffee. We were at the diner where Old 54 runs into Trinity Mills. No sign, no name, just the diner where Dad and I always ate breakfast before heading to the lake. Mostly we’d cast for large mouth or troll for stripers, but this morning, leaving the bass boat home, we strapped a borrowed canoe onto the roof. When we pulled up to the dock, sun was close enough to imagine the coming dawn…

Get the whole picture at our lil ol dot com!