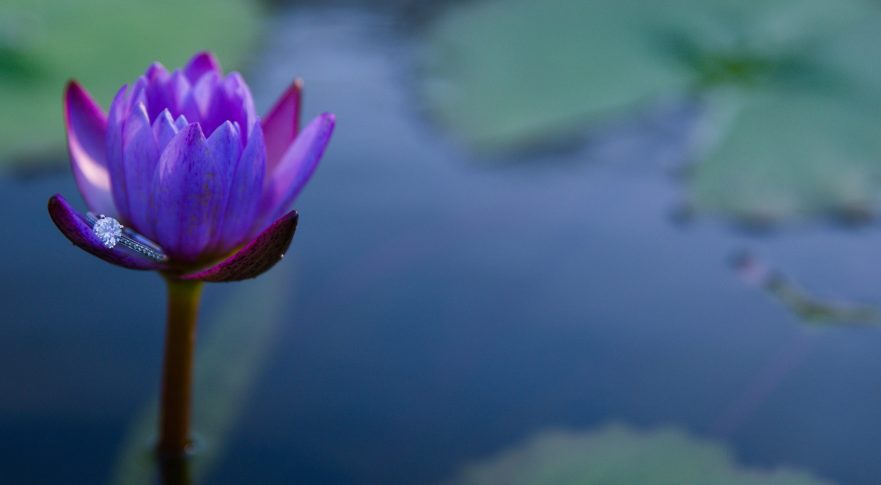 “Beauty of whatever kind, in its supreme development, invariably excites the sensitive soul to tears.” 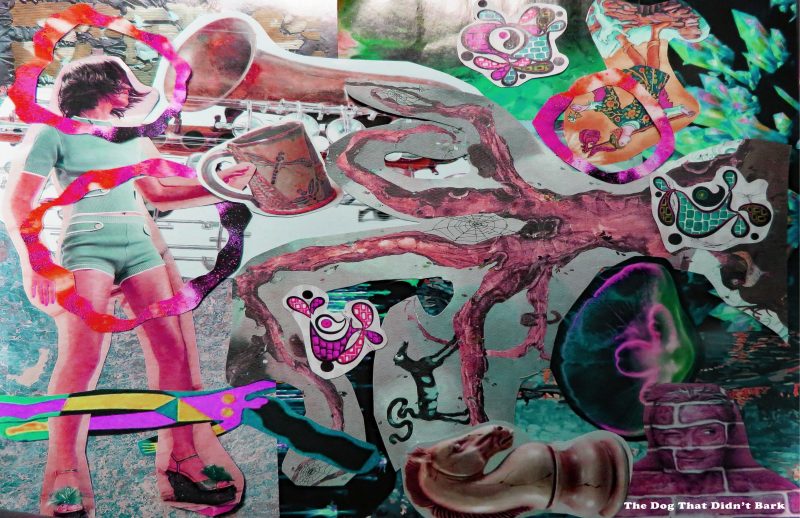 With this one we close out Alan’s feature run in our Mad Gallery. But don’t you fret, we will have a new artist to feature next week! Until then…

This last week in Mad Swirl’s Poetry Forum… we met to dine while waiting in line; we lived life nice with a near knife slice; we ants eschewed from a scraper’s view; we blew off one for short sighted fun; we nightmares hovered o’er a warm hug lover; we returned to review when new, to room as womb; we let rhetoric be to set pagan free. Bespoke what’s spoken, leave joke as token, hunched as punchline be. What? ~ MH Clay

Reclamation of Albion by David Ratcliffe

Through watery eyes the distant
village resembles a watercolour
painted by a peevish child.

Antediluvian howls ride winds
of pagan breath unhindered by
steel or wire; those symbols of

simple minds; though not here.
Invigorated by primal virtue, I call
ancestors in deep inward breaths,

smell the essence of Albion, synthetic
garbs expunged, pagan spirit
reborn as I straighten like a birch.

Run through centuries, callused,
contused, away from ignorance;
bounding through bracken into

ancient rituals, feeling the pulse
of the land through swollen feet.
Atop of the highest hill, ancient

stone welcomes my homecoming
as I look to the valley; oak, beech,
and thorn meeting my clear eye

reclaiming my right and origin.
Breathless on the Pennine moor,
stooped in triumph, held fast by

piercing blasts among a sea of
succumbing grasses, I rejoice
in peace and perfect agony.

Tea stall hovels black and red
Ladybugs buzz in the street’s morning dream
The wings crack open in a haze of a million beats.
The quiet everyday sorrows acquiesce and give space,
Eyes averted feet cautious
In the rain through the mist
The firewood singes the chest
I step up and knock.

Bolts and chains, wooden door, rooms
To protect witnesses through the ages.
How many dissidents have sipped tea here?
I’ve returned home to find at last
The stories my folks left behind.
Generational conflicts resolve with time
Soft-bodied silverfish burrow through old stories,
The sores are familiar but in new places
Given enough time this whole place will be dust.

But I know this June the gulmohar will bloom again.
Sorrows may disappear like a wisp in this backyard
Patience will outlive condolences,
Then will come forgetting and excuses
To enjoy the remorseless monsoon.
What is this will that brings me back here?
Unfinished bedtime stories echo in my old room
The monsters have vacated my closet
Here I find the peace I was so used to before I was born.

editors note: A return to review when new, to room as womb. – mh clay

usually i’d understand these messages
i’d say stop sending me this stuff
let me sleep
i already know that!
i didn’t this time
i woke trying to piece it together
as i lay in bed

it’s taken years to allow my hand
to venture over the sides of a mattress
i didn’t want that dead guy
seen walking through our house
or any spirit
touching me
in or out of bed
even, if it was my dear departed mother

My best friend won free tickets
from WBAI to a Monkees concert,
allowed to go if chaperoned
by her older sister. A first at Forest
Hills Stadium, such bliss, it might
have been a Beatles concert.

Years later, I learned
the opening act was my idol
Hendrix, who irate left
after that set of shows
he played with Davy Jones.
Learned what a fool
one can be in youth.

Skyscrapers and Ants by Luke Ritta

They stand over the hurling mass below like shiny, pointy giants. They look down at a million different dots swarming around the streets, all going in different directions but ending up at the same destination.

The reflections of scattered clouds, blackbirds, the endless azure sky and other colossal siblings shimmer and distort in the cold, cold glass.

Evening slowly descends over the metropolis. Thousands of golden orbs gaze out from the behemoths like hazy eyeballs glowing in the darkness.

Down below some of the swarm try to sleep at their feet. The dots shake, move and curl themselves up into a ball to get warm.

A blood orange sunrise majestically climbs up the glass giants while the organs, blood cells and arteries manoeuvre inside their hollow bodies.

& THE STRANGENESS OF EVERYDAY LIFE by Mel Waldman

& the strangeness of everyday life
blossoms into the vanishing/suffering

& an existential question mark
pirouettes through the air
where

& a shattering
spills into nowhere
an oval prison cell

& the emptiness
within
& faraway

becomes a transcendental meditation in the park
about Heaven/Hell

& a non-guru wishes to bless
& taste the trauma & the sin

& within
the eerie
mystery

& waits for the vanishing/suffering
mine

I very rarely socialize these days,
people no longer bother to invite
me to social gatherings
but today we visited some
long-time friends for lunch:
afterward we got very stoned
on his powerful grass and
we spoke as only friends can
and I admire his strong and
traditional conventionality,
it drives him onwards, he is
sacrificing himself daily
and he hates it and longs
for old age and retirement,
peacefulness,
when all responsibility
has been spent,
I know how he feels,
so do you in some way,
like waiting in line
on an escalator
waiting for the hand
to hit the red button.

editors note: Some in front, some behind; we sacrifice, we stand in line… – mh clay

“Here today, gone tomorrow. Was here yesterday only to be thrown away today. It’s life, it’s death, it’s the only way to live.” 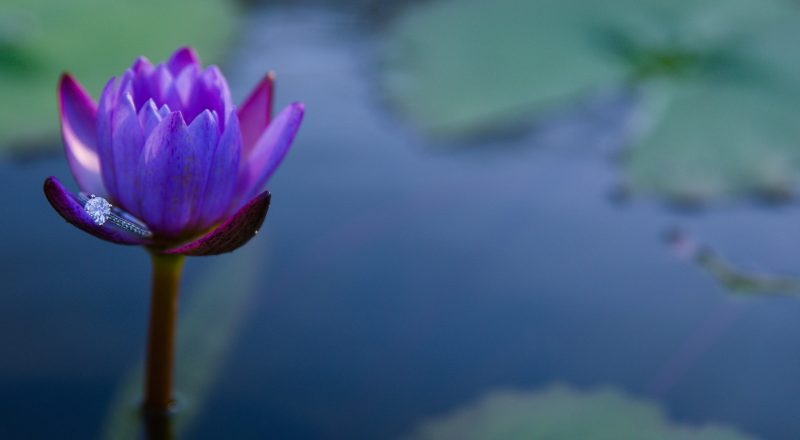 Clocking in at 100 words (exactly), “Ring” packs a quick one-two punch to the emotional gut! See what we mean right here!

Mad Swirl’s midweek Need-a-Read came to us from Colin Dodds.

“This Lovecraftian monster was never known to phone it in, it was just tongue-tied when it came to humanity.”

Here’s a bit of “An Oral History of the Telephone“ to wrap your brain-unit around: 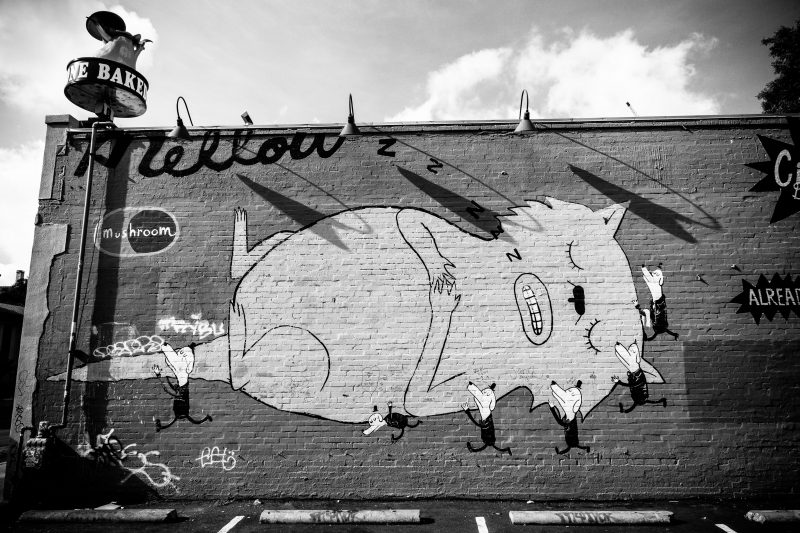 (photo “Phoning It In” by Tyler Malone)

“You know my company. We’ve been around since the beginning. Before us, it was men on horses carrying envelopes, they say. There was no telephone, no telegraph. We made both, but we didn’t make them out of nothing. There was a creature, a monster, I guess, living in the ocean. From what I was told, it was huge, about the size and shape of the continental United States. But it wasn’t easy to perceive, they say. It was telepathic, meaning it could get in your head, make you not see it. The problem, for it anyway, was that part of it got stuck in the New Jersey salt swamps off the Hudson River. And some enterprising asshole with too much time on his hands got to know it.”…

If that twist tease has piqued your interest, tune-in right here!