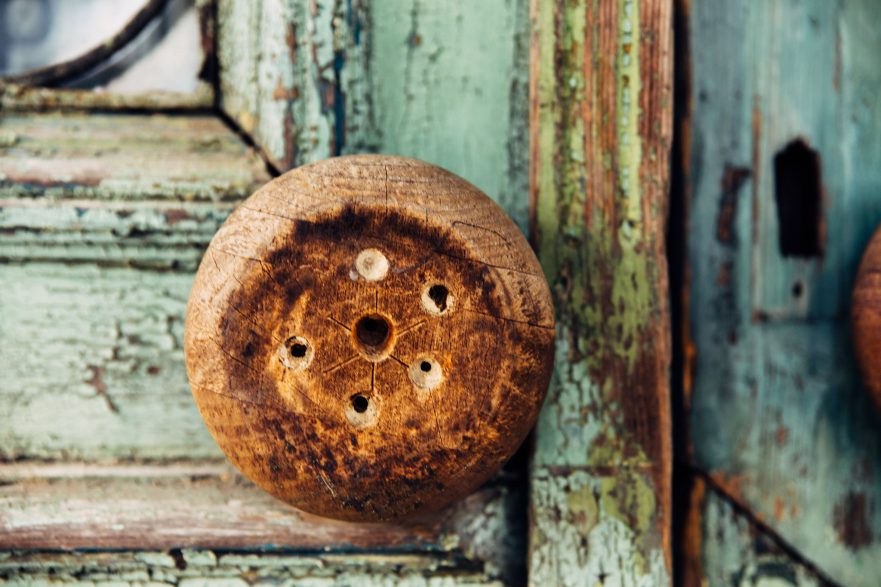 “The world dies over and over again, but the skeleton always gets up and walks.” 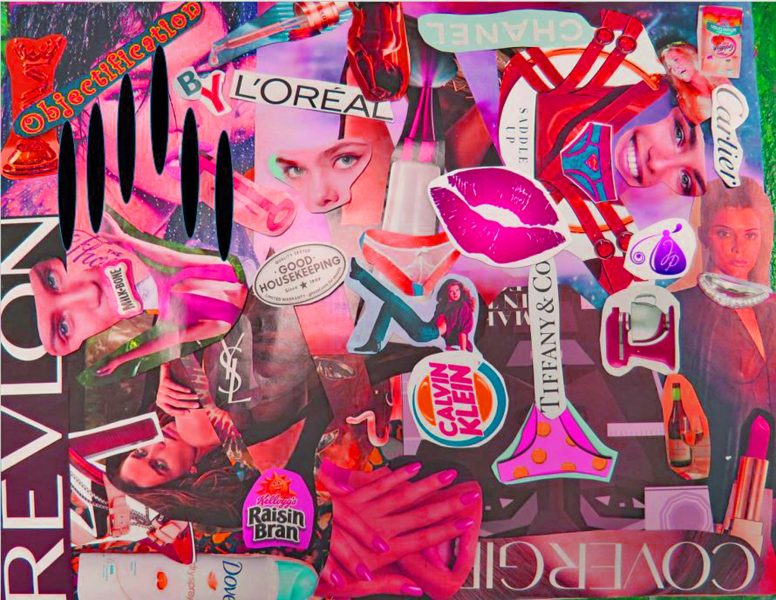 This last week in Mad Swirl’s Poetry Forum… we heard the wail in a boomer’s tale; we took a pledge to quit when dead; we painted the scene of a New Year’s Eve; we resolved to carry chances scary; we shlepped through the slew of a Euro-stew; we saw animals all through a transparent wall; we divulged the dossier of a secretive saucier. Cheers, New Years! ~ MH Clay

She Won’t Let Me Cook by Mike Zone

editors note: What’s the secret in YOUR sauce? – mh clay

see thru the wall if that’s what there is to do on a night like this by J. D. Nelson

the fox walking
a cold burn to sleep

you might be the leopard
go thru the desk drawers

starve the bacon button
the coughing is the hum

the trash can upbeat
skipping the frog

editors note: What do you have to do with fox, leopard, bacon, or frog? Well, what? – mh clay

A Mercedes registered in Sweden
driven by a Russian oligarch;
Olga high on coke and booze
snoozes on the passenger seat.

A violent Catalan separatist
trysts with a Franco-nostalgic
in a Barcelona tapas bar
car-bombed last year.

A dingy life-boat maroons
on a lonely Grecian island,
landlords expel the castaways
way too brown to be housed.

A drove of faces, as many
twenty-first-century aliases
outnumber the page space,
pace the continent’s surface.

editors note: We’re all we’ve got. Let’s figure it out… – mh clay

All Hate Day by Rob Dyer

catch the moment
scattered presents telling truths
and quiet Love speaking
to a World of misguided reasoning, poised
to ignore and accept in seasonal warmth

yes, cooler winds will return, chilling
theatrical playpens around the Global stage
and right will have to wait another year
but for a moment, the faces will be the same
alien eyes will not see disparity
my dog will not be bigger than yours
and instant forgiveness can hold the beast at bay

perhaps a trend can be broken
and Christmas Year will find its way
All Hate Day can be the new order, victorious
ruinations can be gifted in a single event,
eliminating the need for disingenuous Love

and wouldn’t Madison Avenue thank us all,
as we truly could not get enough

I think I will surrender the folly of New Year’s Resolutions
and try a Year of New resolutions, each day a chance
to rid an ill-placed notion or drop a slanted catchphrase
maybe see things your way one day and deliver a pizza
to Domino’s

no sense kidding myself with another diet plan
sure to be abused by the third quarter of the Super Bowl
let’s go for it all
one massive set up for failure, as kind thoughts
upon sweet dreams
collide
into an impossibility of being
more than I know I can ever be

with crisp scent of pine

rain slows down
to snow
in silent celebration

editors note: On this last Eve of the year, the world awaits what we’ll make of what we see… – mh clay

4 Packs of Cigarettes by Hirak Dasgupta

O! I’m meaning to go out
like a blazing old cannon
smirk on the face!
scoff on the lips!
And a whole rib cage full of
ashes for flesh!

I thought you’d ask me to stop
but you didn’t
Ruth! Let me vanish in the river in autumn!

They braced for the age of turbulence,
felt betrayed by current extremes,
society changed too fast for them,
proud traditions were cast aside.
Feeling weak like vulnerable prey,
fearing their voices no longer heard,
soon to be victims of the deranged.

Eloquent ideas enlightened their views
as they fueled turmoil and unrest,
their voices shouted from Chicago to LA,
today, fiery debate is but a dim flame.

As flowers wilt, hair turns gray,
they want only one more chance,
to taste the truth, dismiss the lies
refute the lows and ride the highs,
realize starry dreams without remorse,
find sparkling sunshine in which to bask.

Cold, steel gray days of the millennium,
are a wasteland where clarity has to wait,
and a prophetic sign may come too late.
Peace love and protest of the sixties,
remain their monuments to the past.

Here’s what Short Story Editor Tyler Malone had to say about this Mad homage:

“All the world’s a swirl, or at least we like to think so. But it’s only when you realize the whole mad swirl of everything begins… now. “

Here’s a bit of Susie’s Swirl of a story: 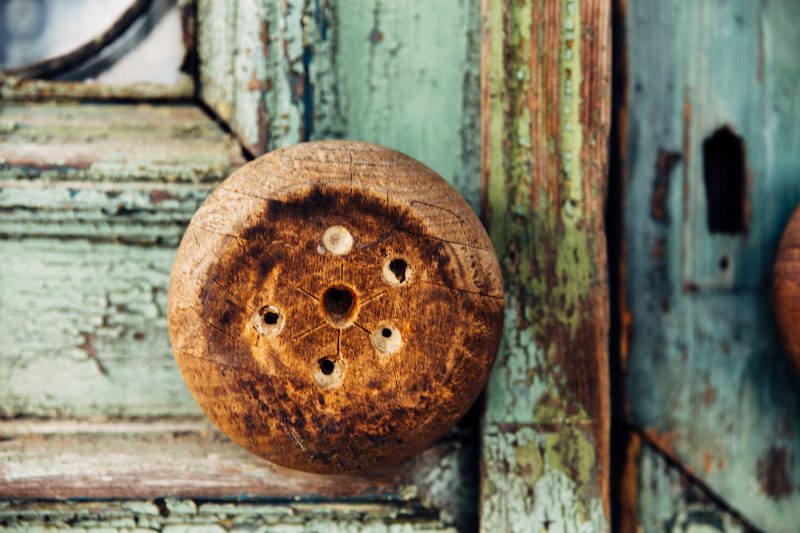 “Out of concern her family keeps a constant watch over her, the youngest leaf on an ancient tree, so very eager to flutter with the slightest breeze. Filial feelings dictate on nearby twigs to sermonize the little chick whose veins contain the thinnest blood. Deep-rooted in the soil, her father is keen on having his fretful kid enjoy a gravity-free life, far above trampling hooves and ruthless feet. A vigil is kept on the motion of Mad Swirl, her epithet for wanting to waltz with the wildest wind, jeopardizing her existence like Hans Christian Andersen’s Little Mermaid. Mad Swirl pines away as she daily observes how a drop of evening dew gracefully slides down her cheeks to disappear into the mysterious earth. A passing bird that fans her heavy heart with its beating wings shows her the essence of aerial liberty. To slake her thirst for premature death, her sisters entertain her with tales of how all tree leaves are earth-bound when Autumn comes around, the arboreal day of judgment. They will all embark on a journey whose destination is determined by the whim of a wanton wind, to mat a street, a river, or a pond with beautiful swans in it…”

Get the whole “Mad Swirl“ of this story… NOW!

Jim’s piece, “Waitress, Please! I’ll Have the Bit-chop!“ will get your brain-unit jumbled up quite nicely. Short Story Editor Tyler Malone summed it up perfectly:

“Language, we’d be better off without it. We’d have nothing but time to explain what we really want out of life.” 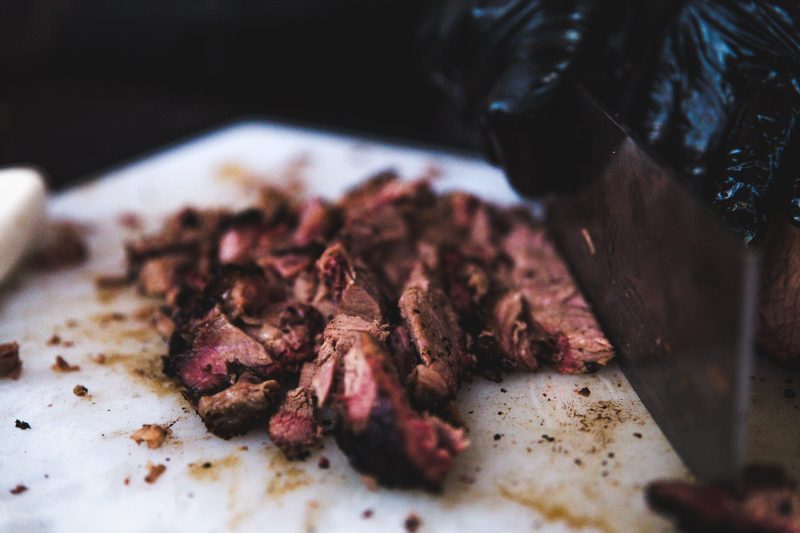 See what Tyler means by digging into this juicy piece of bouncing prose right here!

P.S. ‘t’was 21 years ago today that we three dreamed up this thing called Mad Swirl​! Back in 1999 we never thought that over two decades later this creative love-child would still be goin’ & growin’. 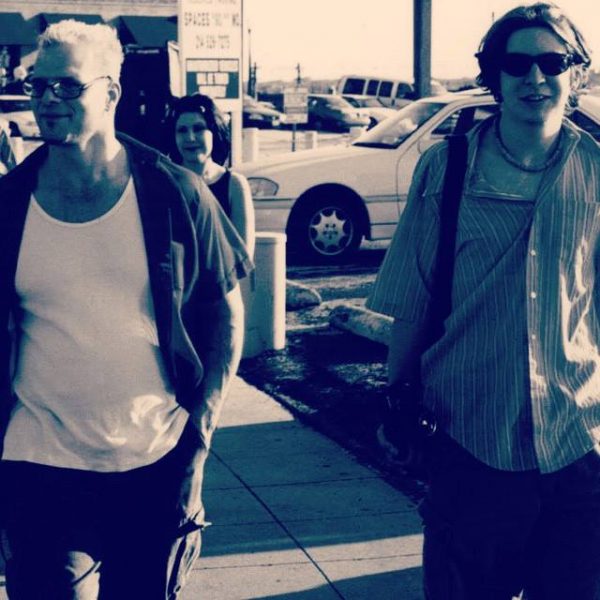 Huge MAD grats to ALL who have colored our Swirl world thru the years. Without all our editors and all you poets, writers, artists and performers spanning this beatific blue orb, we wouldn’t be here now. Keep on shining bright, exploding across the stars like the fabulous roman candles that you are and we will be here, as always, AWWW’n you on!