“What really matters is what you do with what you have” 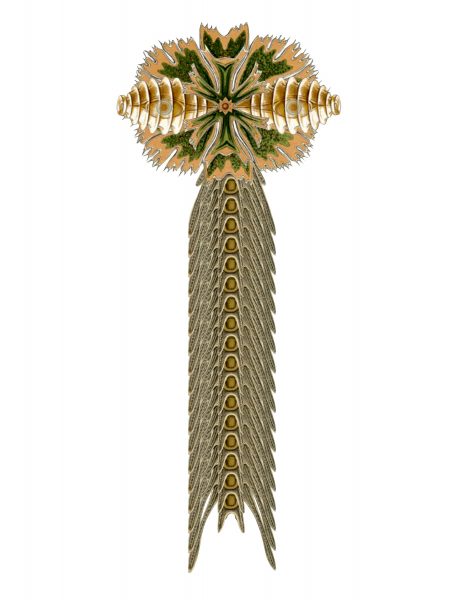 This last week on Mad Swirl’s Poetry Forum… we heard choir hummin’s to heavenly summons; we sticky reached for life’s sweet peach; we fell in the hole of a wasted soul; we submitted a petition to cease competition; we found no peace from a moonlit beast; we smoked and rolled toward out of control; we flaunted the fact of our high-wire act. It’s like riding a bike; eyes on the horizon and keep those pedals movin’. ~ MH Clay

On the tightrope
of your condescension
I find myself
astonishingly nimble.

It was Monday night and I was out on the town
Reading some poems to the enthralled masses
As the magic takes hold, the weed tonight is strong
Leaving me just drinking beer as anything else
Would surely send me insane, unable to read
And no one wanted that, not tonight.

The show grooved on down with talk of old times
From one of the greatest old voices I can ever
Remember; Princess Margaret, Spike Milligan and
Dizzy Gillespie have never all featured in one piece
Before and I riffed along with Salt Peanuts as she
Sat reading her piece my mind delirious with the jazz.

When I got up to read I saw a few old faces dotted in
The crowd and so I began reading one from the first
Book after a London introduction to a New York bar
For a Brighton crowd and finally four poems later I
Was done and returned to the bar to carry on
Drinking, thankful that people seemed to like it.

At the end of the night I got waylaid and eventually
Found myself at the home of another poet, we talked
Shop, we talked football, the return of Timmy Cahill
And about our plans all whilst drinking and chain-
Smoking this insanity. I remember at one point
Shortly after arriving I managed to roll four one
After another and we passed them back and forth
Whilst drinking our high-strength lager before I
Nearly died of laughter, five whole minutes of out
Of control wailing, laughing at something I really
Can’t remember right now confirming to all that
The edge had now finally arrived and beyond,
Well who knows? Will it mean that my mind is well,
How can one say it, fucked?

The Beast of Moonlight by Dmitry Blizniuk

My soul is gray like foam in a saucepan.
I pick up scattered socks, tights,
wish goodnight to my younger son,
check if the door is locked
to prevent the warty beast of moonlight
from finding our souls,
which remain unprotected till morning.
Now nothing can stop us from
romping on pink horses of dream
in rainbow marshes, but I still linger
like a Siberian tiger on an ice rink.
I cling to a book before going to sleep.
I put it down – the seconds of life melt
like sweet snow on the lips,
And I have already nearly melted.
But a sudden thought
yanks me out of the somnolent landscape.

A wild recollection
breaks into my mind like a burglar with a gun.
A small town, a nasty autumn, a bus, fields of stubble –
sutures are open,
but the threads are still there –
someone has removed the golden fetus of the sky.
She cried silently, hiding her face
in her wet hands, Medusa in a kerchief,
ashamed of her own withering eyes,
changing everything around not into stone,
but into a pulsing ulcer, into a diamond of shame.
The salty taste of tears.
Suffering is like a woman inside a marble block.
Knock-knock – she can’t sleep in there.
Where are you from?
Why did you come to me at this time of night?
I’m not a sculptor, and I’m not a vandal.

Another fragment of memory has attached itself to the first one:
a boy is alone at home late at night.
A chamber pot at the window. Heavy curtains.
Dim, sifted light of street lamps –
they look like black giraffes, and they are his best friends.
The dulcimer of loneliness whines slowly.
With such a sound, interns pull out teeth in a morgue. . .
But the waltzing swamps of sleep approach,
and the Creator drops pencils from His hands.
I hear a slight snoring, a rhythmic growl of the fridge.
A deep sigh in the heating pipes quickly fades,
and a green warty paw of the moon beast
gets out softly from behind the curtain…

(translated by Sergey Gerasimov from Russian)

editors note: What lurks behind YOUR curtains? – mh clay

Suffering is not a competition by Agnes Vojta

There are no judges
who weigh one person’s grief
against another’s,
no trophies
for the heaviest burden,
no ribbons
for the most deserving despair.

Do not compare.
That others have survived
worse will only add guilt
but not lessen
your depression.

You must still pull
yourself out of the swamp
by your own hair,
declare
yourself healed.

There will be no spectators
applauding at the finish line,
no paparazzi snapping,
no journalists waiting for an interview.

Only you
will know
that you have made it,
with nothing to show
but your heart still beating.

Soul is a Wasteland by Shelby Cross

Tied to me must be
like dragging a dead leg behind you infection setting in
mottled skin I’m dying too
Mirror mirror face blue who’s the fairest
fair is
fare is owed to you
for carrying my blues
place to place
My soul a wasteland
desert sand through your fingertips
falls on parched lips
cry for summer seas, beach beers
cheers to the good times
You open your eyes to find… me
Not the headstrong
drive all night to get to you
sing song kids to sleep
deep in thought
fought for every minute of life Me

editors note: Inside and out, yes, be gentle. – mh clay

That’s all any fool dreams

editors note: The beating and the balm, a fool’s dream. – mh clay

Ellington Lives, in Heaven, in Hell, on YouTube by Ethan Goffman

The marriage of heaven and hell
gorgeous chaos, tumultuous harmony.

A horde of horns
leaps in,
a mad chase
call and response.

Our hosts from high and low
romance the raw repressed
bounce and bubble
a cacophonous choir.

Rocking in Rhythm,
summoning us all
to heaven
and beyond.

Here’s what Short Story Editor Tyler Malone has to say about Susie’s “A Bolt, A Blot“

“The world we’re in becomes us as we fill it, stuff it, infect it with what we carry around secretly only to spill it as soon as we can.”

Here’s a spark to get your readin’ motor runnin’: 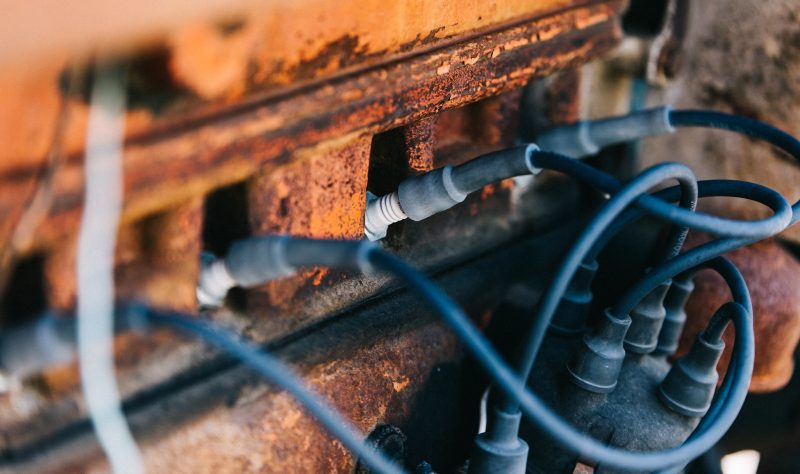 The fighter jet decimates each cloud. Smoke cloaks each house with a pall of dust. The smell of burning tires enhances the stench of smoldering rubbish that emanates from the metal containers punctuating our streets and lanes. A car squeals its venom terrorizing the heart of night. The rattle of bullets rends the air like a snake, ensnared. I inhale the odor of discord, of regional and civil wars, and burst in tears at dawn. Some were just writing poems; some were hoarding gold. Some were calculating how much tomorrow’s meals would cost. Some were dreaming of love wrapped up in a box. Some were devouring books to secure a future job. What have we done to deserve this gall?

I have never seen severed heads before! Television screens have turned into licensed horror and gore. I cling to my beads and pray before the invisible Lord…

Get the whole shock of “A Bolt, A Blot” right here! 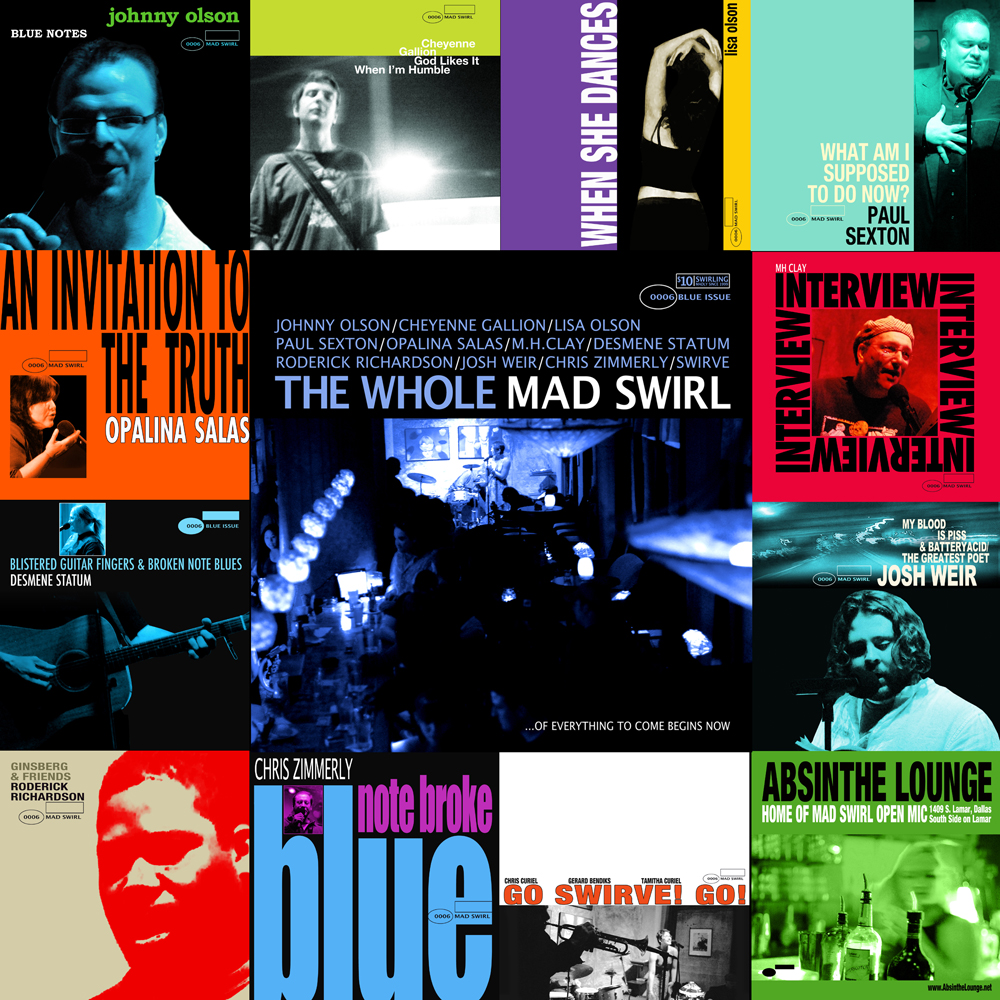 Join Mad Swirl THIS 1st Wednesday of October (aka 10.02.19) at 8:00 SHARP as we swirl it up at our temporary Mad mic loco home for OCTOBER, Top Ten Records!

This month we will be revisiting 2008’s Mad Swirl Blue Note Issue. It’s hard to believe it has been 11 years since we released this collection and thought it due time to resurface this mad-tastic line-up!

In case you weren’t there back in 2008 (or need a refresher), here’s the Mad ones that contributed their poetic & musical gifts for this collaborative project:

After the feature set, hosts Johnny O & MH Clay will open up the mic to invite all y’all to join in & share in the Mad Swirl’n festivities. Come to be a part of this collective creative love child we affectionately call Mad Swirl Open Mic.

Come to be a part of this collective creative love child we affectionately call Mad Swirl Open Mic.

P.S. October’s open mic will be ending earlier than usual so come early to get you a spot on the abbreviated list!