“The world is full of poetry. The air is living with its spirit; and the waves dance to the music of its melodies, and sparkle in its brightness.” 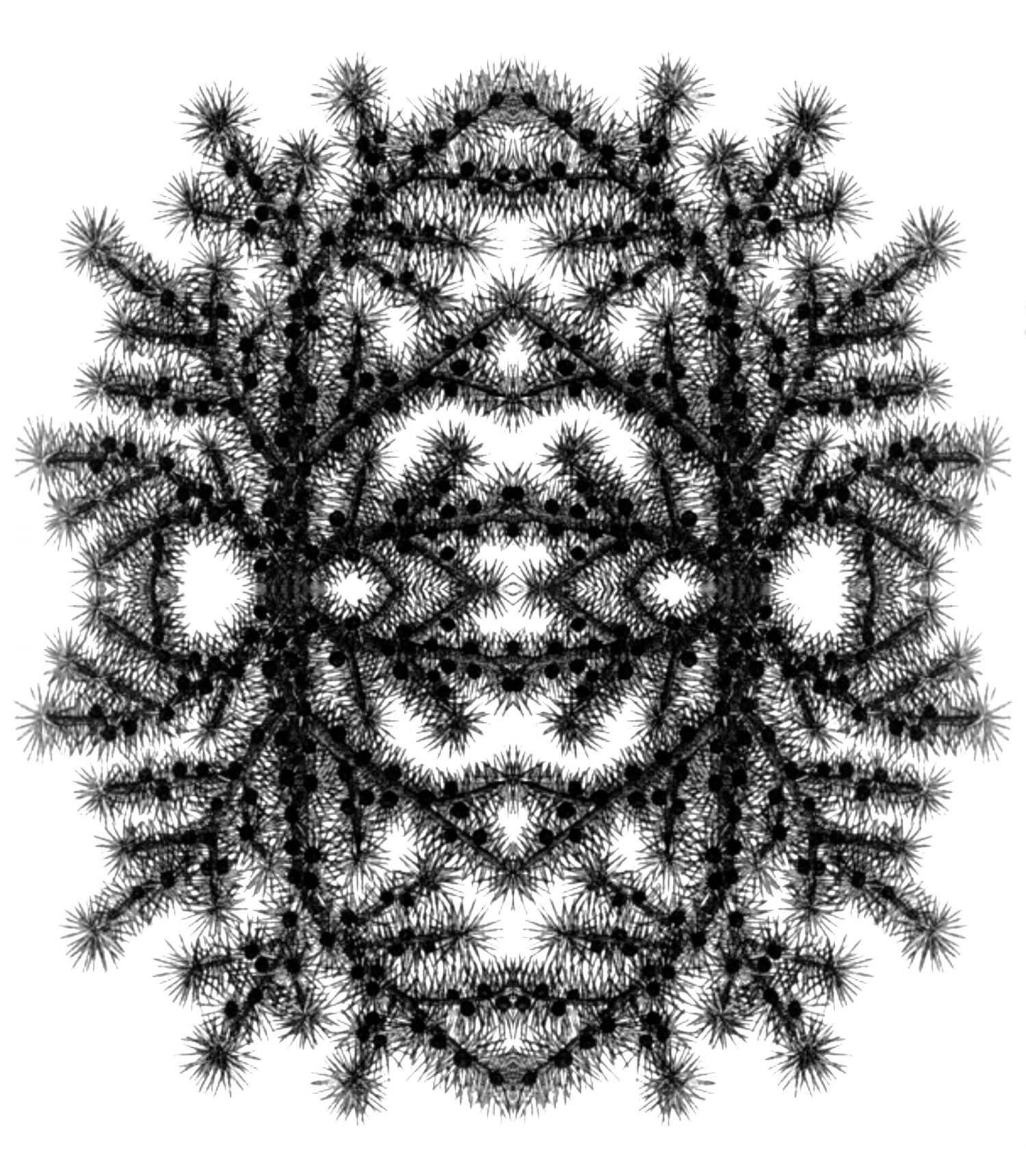 This last week on Mad Swirl’s Poetry Forum… we chose to pass through mad morass; we examined the articles of faith in our particles; we made a peruse-day of strength on a Tuesday; we espoused creativity to quell negativity; we studied a scene of life in between; we sang a song for a love long wrong; we cast aspersions as shame’s diversions. We’re not wrong to write to right what’s wrong. ~ MH Clay

Use a black marker to fester shadows,
call her ugly, scrawl hate on walls.

from an SUV. Shoot up a mall,
join the Marines, shop for clothes.

I’ve never told a whole story
in one arm-length sheet
the way some can.
In hours drawn across glass
the floorboards are the loose lips
that expose my coming and going.

If my hand stayed in
it was for the sake of another
who opened her eyes
one night the firmament rang
& the shrapnel of stars, full-throated,
sang out in all the languages.

With her there were no acid tears,
only anger turned inward
then out – a lightning tongue – and relish
of the world’s buffooneries.
Every tale was a sleeve
that could be lengthened or shortened

right on the dressmaker’s dummy,
cuffs added, buttons sewn or severed.
They were not always the ones
I wanted to hear
but sounded dense and deep
as Russian bells.

editors note: A nostalgic nag from a then, sweet now. – mh clay

God of the In-Between by Neile Graham

These are the ones who don’t want me, them, those
and these: the ones with fire-crisped edges bent
and crackling who dream the orange-tipped tickling
tongues;

those whose syllables are ice, the frost clouds
their rimed clothing; the aged, the young, the thin-
and thick-skinned, the raging, the quiet,
the small-minded,

the big-… I pace the never-claimed betweens, inside
the branching edges, the assents neither majestic or
pinched where there is passage for two (not one
or the many)

rooms with seats for us few but not crowds, neither
parsimonious or grand, which doesn’t mean I know
nothing of passion or still perfection but that I know
how to live

editors note: Wondering how many are these few? Is there an in-between these in-between? – mh clay

There is distinction between palilogy and
paternoster, artificial flowers and real ones.
Ah! the niceties of nuance. Play the piano,
paint, or indite. Otherize negativity in self.
Pick-up parities with the otherguess. These
are baby steps to bliss.

DAYS OF THE WEEK (OR WEAK) by Spencer Smith

Toast crumbs fall to the floor
looking like ants, or aunts.
It is only Wednesday.

When you come
I will no longer be here, or bee here.
Buzzing in my ears does not alarm me.
Now it is Thursday.

I am not what you wanted,
and it pains my soul, or sole.
I kick off my shoe and it kicks back.
Friday is here.

My back will be sore, or soar.
Flying is the only answer.
Saturday has come, and it is not yet too late.

Mother does not agree; it is always that way.
She says look at the big picture, or pitcher.
I am thirsty. It is Sunday.

Over time I have become more like myself.
I reach out to grab my son, or sun.
It burns me that it is Monday.

Green seems like an answer I can live with.
If only you knew, or new.
I am getting old.
It is already Tuesday.

editors note: With words to say for every day, no week is weak. (We welcome Spencer to our crazy congress of Contributing Poets with this submission. Read more of his madness on his new page – check it out.) – mh clay

From Dust to Dust by Harley White

From dust to dust our lives are thrust,
while flames the candle’s brief combust.
We leave the shelter of the bay,
unmindful night will follow day,
to launch our voyage, earn a crust.

All nature seems a sage august.
In paths of promises we trust,
not weighing dreams along the way
from dust to dust.

With age comes waning wanderlust.
The mortal frame’s begun to rust.
In measured steps our scenes we play.
But even stars to death fall prey.
And yet there must be more than just
from dust to dust…

editors note: With places to go and people to see; we’d like to last eternally. – mh clay

No Matter Our Choices by KJ Hannah Greenberg

Yes, we persist on giving popularity greater primacy than compassion.
We’re known to board rockets to nowhere, to throw riches into sewers,
To invite in commensalism, to otherwise escort disturbing values. We
Want for: attention, fortitude, awareness that worlds aren’t playthings.
As well, hardly any persons among us challenge these skint principles.

Yet, no matter our choices, there exists the hope of rescue creatures.
Regardless of ambition, few chiefs give ear to captives. Irrespective
Of yesterday’s actions, iterate music belonging to sycophants, rings
Off-key. Notwithstanding insufficiently amassed wisdom, if we’re
Alive, scuttling sins brings about reclamation (no fettle’s absolute.)

editors note: No sins, no savior; aliens notwithstanding. – mh clay

This week’s Need-a-Read by Contributing Writer & Poet Kleio B delivers a blow close to our collective hearts.

Here’s what Short Story Editor Tyler Malone has to say about our featured story:

“Who are the monsters? It’s not so much where they’re hiding but when you realize that you’re someone else’s greatest fear..”

Here’s a few lines of “The Divine Key“ to get you a feel of this powerful perspective: 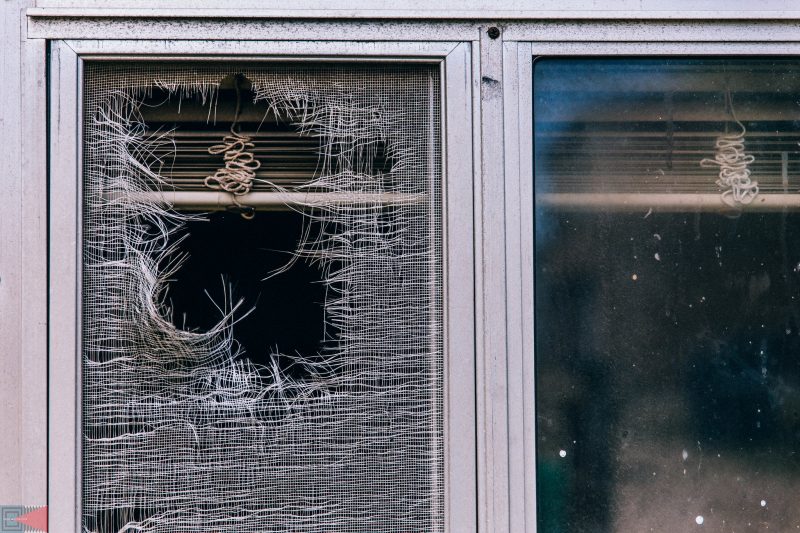 The silence was eerie. The darkness was sinister. After his great feat, he had expected joyous celebrations, pompous gifts and that elusive key, his mentor had promised him. He was sure he would get the award of all awards. His mind reassured him that the silence and the darkness were temporary. Therefore, he decided to wait…

Losing count of time, a long period must have elapsed. He was not a person who let fate decide the course of his life. He carved his own future with grit and blood. He took matters in his hands and decided to find his way to the key.

He took a step.

Where were his feet? He had no feet! Yet he moved. He was falling into an abyss that had a rough and rugged surface.

He raised his hands to break the fall, to stop!

Like shooting stars, arrows pierced his body but he couldn’t figure out the damage the arrows had done to his body. He widened his eye! Without hands, he couldn’t rub them. Then he figured out he had no eyes, although he had eyesight. He could feel the sight… But he couldn’t see…

Open the door to the rest of “The Divine Key” right here.