“There is no black-and-white situation. It’s all part of life. Highs, lows, middles.” 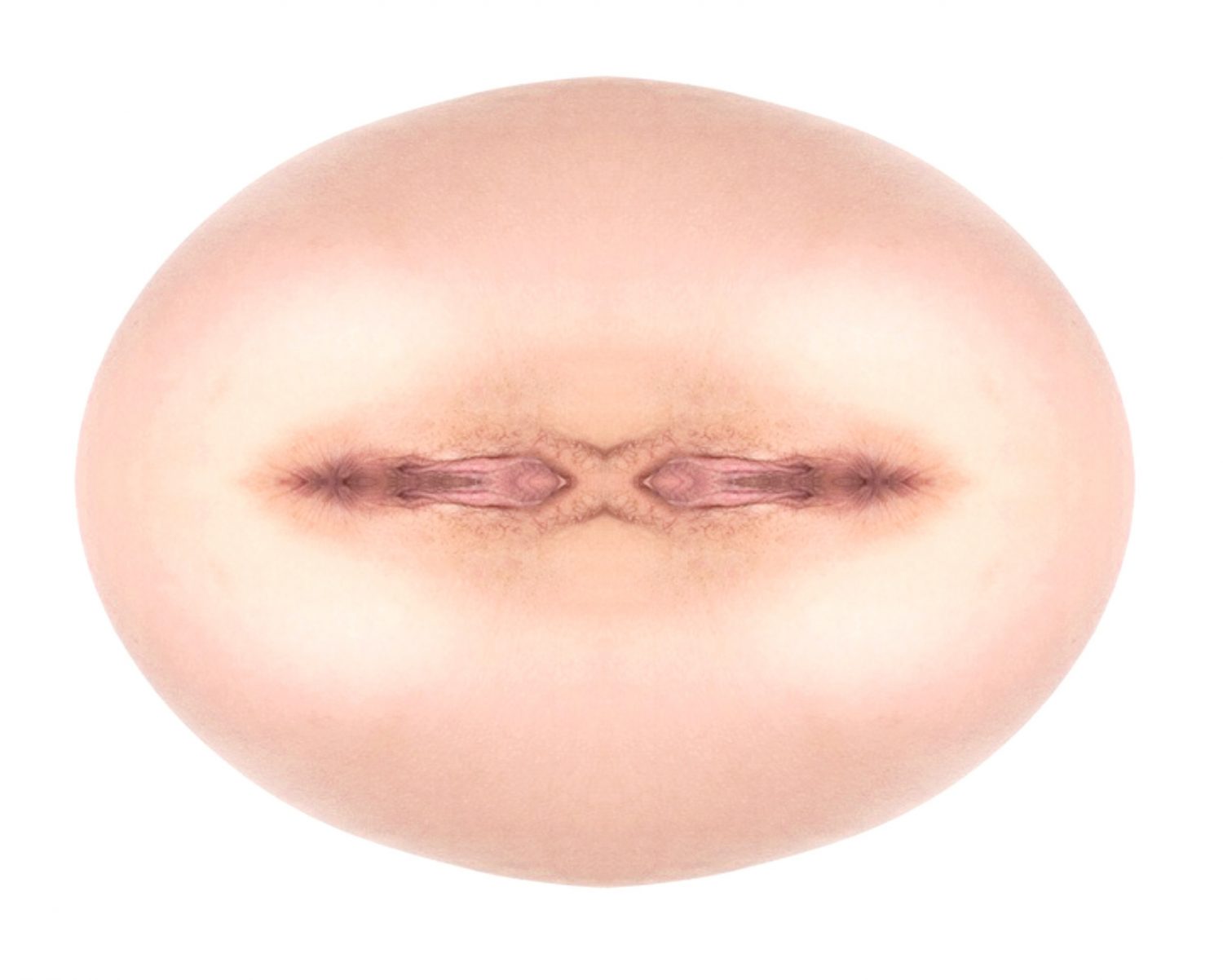 This last week on Mad Swirl’s Poetry Forum… we made a diner stop during a desert hop; we dug ourselves a digital hole, giga-gods in a too-small bowl; we skittered, defiant of a stomping giant (who’s bigger than whom?); we flowered fine, in wine reclined (oblivious to doom); we swallowed our all consuming sin with a gulp and gap-toothed shit-eating grin; we blinked through moon-winked butt not smothered, at blurred half-face, just off from the other; we wondered at wielders of what’s for whom, Texas believers in book-bound doom. But, not just there, these damn divides are everywhere. Write those walls away… ~ MH Clay

Who Gets What by Kenneth P. Gurney

I’ve been to two of the five Texases.
The residents told me the state should be subdivided
based on geology, which I assume means by rainfall.

The panhandle is a stretch of interstate highway
to be crossed on my way to eastern points of interest.
Amarillo, you are a great place to put gas in the gas-tank
and food in my food-tank.

Marfa is a minimalist art Mecca,
if the locals will permit me to apply that term
with mideast origins—
don’t miss the Prada store display
standing alone on the prairie.

I met a street corner group of Texans in Albuquerque,
who believe in only one book, the Book of Revelation.
I’ve met similar groups in the forty-nine states I’ve traveled thru.
They are like children, trying to stay up real late on Christmas Eve
with preconceived notions of what Santa Claus delivers
and who gets what.

editors note: With such certainty, we claim to know what we can’t know. Believe it! – mh clay

Self-portrait with others by Jonathan Beale

Those dark corners that the light never sees
Find solace in their own dankness.
Most nuances, as in faces are…
Entirely unsymmetrical.
(Although we love to think that they are).
That fractional corner of a mirror,
Reflecting some old moon
Through half-drunk winking wine glasses
And barely smoking cigarettes
In barely full ashtrays
Smouldering away against the wind
Against life, against the current.

editors note: When devolved into delirium, we seek solace in symmetry. – mh clay

Forgive them their complacency,
that wooly paradox weighing them
to the couch, night after night,
a-shiver with unrealized longing—
it’s only the insoluble succor
of delight, pent with nerves rabid
over warmth and comfort,
savory crumbs lodged
in an ever-increasing diastema
that contorts the smile
into near coprophagic lunacy.

Flowers
…but much like snow!,
so cool white in their bouquet
which thieves
and angels
know

within that vision
of my look
gone skyward
while I recline

…in the side seat of our Buick
after finishing
my wine!

I know who you are
because you’ve traveled,
haven’t you?
I’ve seen you when the lights go on,
midnight, three a.m.
waiting with those damn antennae twitching,
the bully in the hall approaching.
I’d rather have you,
you of the resounding crunch,
reminding me to always wear hard slippers
so I know I have a soul, can send you popping
in the wee hours, giant that you are.
The tiny one’s the one to fear,
he never comes alone,
apocalypse of Germany,
piles of zombie soldiers
swarm after the bombs fall.

editors note: My, how the tiny are treated. But, how tiny are all, compared to the swarm? – mh clay

The neighbourhood dog
picks up the scent
of loneliness
of numbers flashing
on LED screens
caught in a web
of an invisible spider,
goldfish in a bowl
never quite
big enough,
God is an astronaut
drifting off
into empty space.

It’s on the
edge of the desert

an open door welcomes
the thirsty
and the curious

where truckers kill time
until the coffee
turns cold

where lizards and snakes
crawl the night dance

editors note: Step inside. The desert comes, too. – mh clay

Need-a Read? Reality is that indeed you do! Or does the other “you” need one? Hmmm…

This week’s featured tale, “Simulation“ by Salvatore Difalco, just might make you wonder what’s what and who’s who.

Here’s what Short Story Editor Tyler Malone has to say about our featured story:

“What kind of box do you want for your brain? A shoe box or Fort Knox? What choice do you have but to hope that your brain is your own, even if the box is not?” 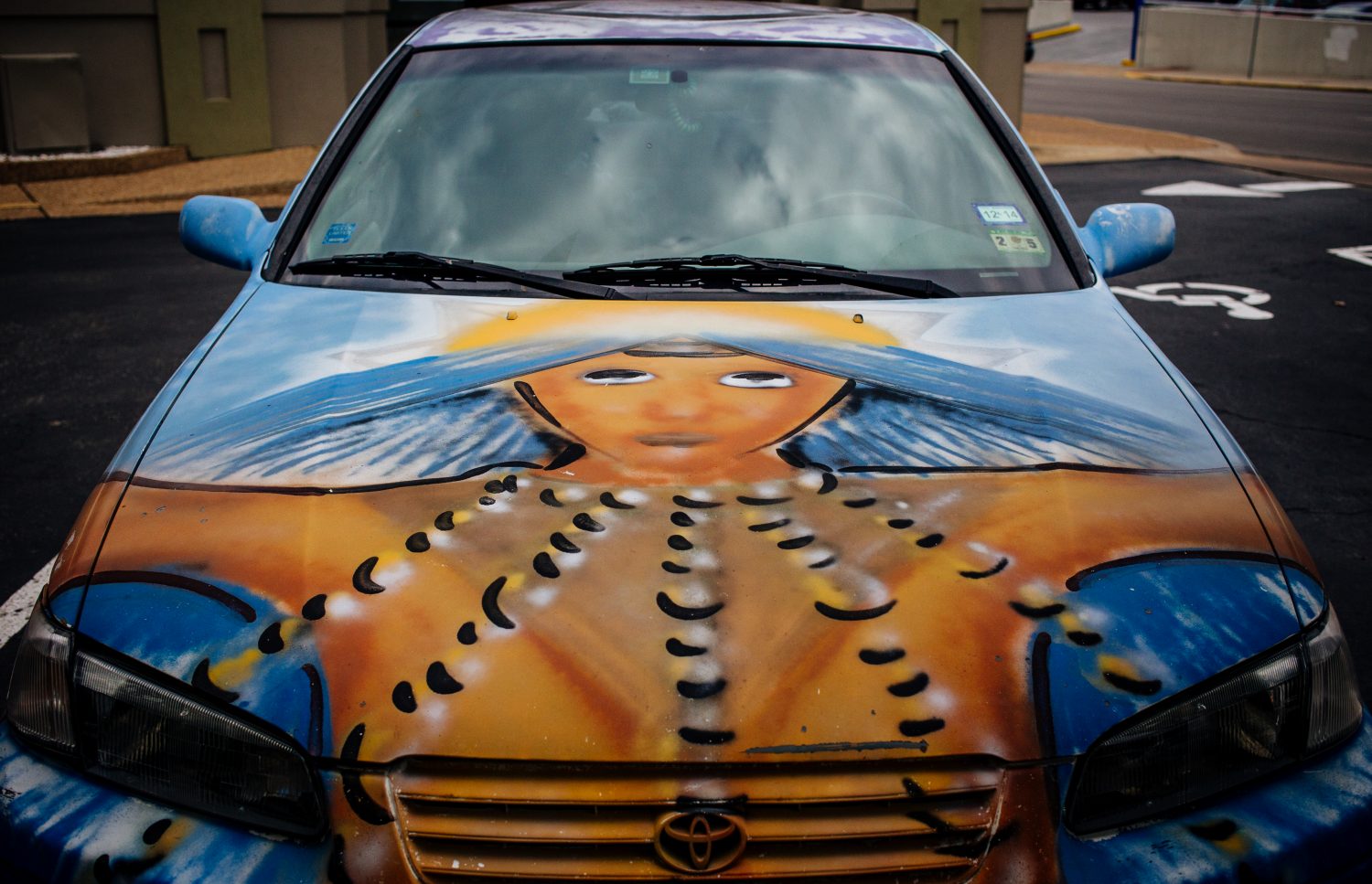 (photo “Here I Am Alive”  by Tyler Malone)

This wasn’t just a philosophical idea metastasizing into a neurosis or psychosis. More and more, Simon thought he was detecting seams in the matrix, tiny fractures in the surface of his so-called reality. One morning while shaving, he observed, to his horror, his mirror-self laughing. And not just laughing but in hysterics, ugly and unbecoming. This would not have been abnormal had he actually been laughing. But on that occasion, having just received word that his beloved Aunt Mary had passed after a long battle with Lewy body dementia, he was decidedly not laughing. He would not have been laughing under any circumstances that morning.

That was just one alarming example. Things were also missing: coins, keys, pills—small things. Who took them? He lived alone. No one had broken into his flat. Things just didn’t go missing…

If that doesn’t convince you to get the rest of your read on you may want to do a hard restart!

To kick things off, Chris Curiel’s Swirve (with special guest Clay Stinnett on skins) will start us off with some Mad musical grooves. After that, hosts Johnny O & MH Clay will invite all y’all to join in & share in the Mad Swirl’n festivities.

Come to be a part of this collective creative love child we affectionately call Mad Swirl Open Mic.

P.S. To get a spot on our pre-list, all you gotta do is give us a “Going” on our FB event page and check-in the night of!

High… & low (and everywhere in between),