“I have no concern for the common man except that he should not be so common.” 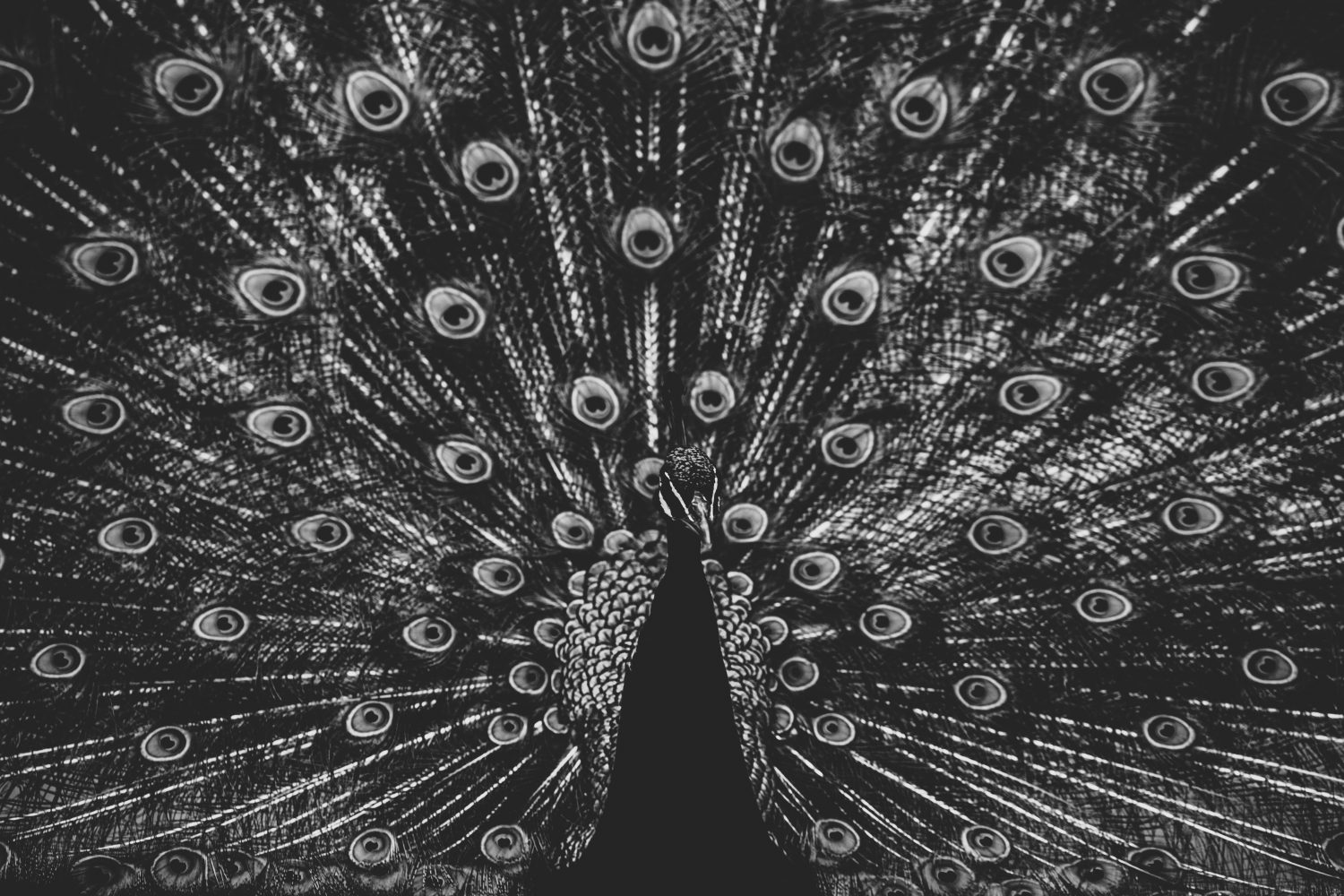 To see ALL of Tyler‘s poignantly poetic photos, as well as our other featured artists (45 total!), visit our Mad Gallery!

This last week on Mad Swirl’s Poetry Forum… we chafed at the choke of the routine yoke; we coughed up death to take a breath; we read a rubber band epistle, folded twice to hear the whistle; we fought nail and tooth to print the truth; we morphed in dance to street romance; we questioned realities of spaces ‘tween trees; we etched deep marks of faith in the dark. If it’s what you feel, it’s real. ~ MH Clay

Secrets
symbols
on the ground
of pagans
light
of faith
in the dark
of dead
time.

editors note: In this dead time, assign what meaning you can. – mh clay

are shy and don’t like
to be touched by other trees.
The spaces can be so slender
between them that they form
graceful lines that look like
the old hand of lightning
constructed from equal parts
hesitation, vim and doubt.
That’s why you know that
like lightning, it is not real,
or at least its reality is doubtful.
What’s real are the spaces between
what it separates from itself.

The Wilted Moon by Jimmy Sharma

Sometimes love is an epochal epic of the Kurukshetra, the triumph of serendipity trapped on the love-island surrounded by Elysian chasms of oblivion of too wide memories. The lovers reach the other world dancing into the trance of satiation and morphology; the cheering intimate touches are like glitterati in the sunny love panorama. Their bodily figures are like the medieval terracotta of shingles. And translucent glass windows of the wilted moon painted in varied hues precious gems of existence romance of the street.

the truth is: by L.A. Davidson

inspired by the New York Times

the truth is,
a colon mark, typing bar blinking, air, impossible to define, so subjective that it almost contradicts itself
what is the truth?
the truth is false sometimes
according to my editor the truth has to be corroborated by at least three sources, has to be consistent, must be phrased correctly, must include all the details
the truth is, in essence, a dance.
sometimes a fiery tango on the thin line between the objective and the opinionated, most times a deliberate two-step into the persuasive bounds of thinly-veiled propaganda
rarely two feet planted firmly in place on the unbiased.
the truth lies in the redacted, often found in the unseen, in the unsaid, takes some reading between the lines sometimes
says Trump has nothing to hide but won’t release the tax returns, says Mueller’s probe completely exonerates the president but keeps the report in a tight fist,
says Saudi Arabia doesn’t know what happened to Khashoggi,
says there isn’t a migrant crisis at the border
says white supremacists are decent human beings
lies to a country in 140 characters or less
says it can’t cross party lines, can’t be universally recognized, agreed upon,
perhaps the truth is a universal disagreement.
the truth is under attack.
there’s an old saying.
don’t kill the messenger, and if you want to go literary, you can shoot all the blue jays you want but it’s a sin to kill a mockingbird.
the truth looks like Jamal, looks like the Capital Gazette, looks like Charlie Hebdo,
looks like the blood of the messenger has become synonymous with newspaper ink,
looks like it can all end in a headline,
looks like the messengers have become soldiers with pen paper camera breaking news write it record it break the story at all costs
weapons
the truth is resilient,
says you shall make no law concerning the freedom of speech, or of the press
says democracy dies in darkness
says je suis charlie,
says we are putting out a damn paper tomorrow,
says,
the truth is worth it.

editors note: Fake that! (We welcome L.A. to our crazy congress of Contributing Poets with this submission. Read more of her madness on her new page – check it out.) – mh clay

The thick spoons of water droplets/ dazzling from up above/ How they pierce my eye/ its golden rim/ its dusty lashes/ This Corona of glistening spit/ the cloud’s intestine emptied into a hazy sunrise on the cement/ The grass hides its wetness/ like it hides all things/ forever green is its lip as if sworn to an endearing lover/ The balcony door is a split in the middle/ like two lives apart/ Here, outside, in this fresh air, I am a whole, a whole not a fraction/ subsumed in the display of dust and drops/ I fold them between my thumbs and legs and lips and nostrils/ I fold it/ fold it all/ and unfold it seconds later…There is no purpose to this/ It is an exercise in rhythm/ of belonging/ After all, everything is whistling/ Can’t you hear it?

editors note: Not such a stretch to sing a whole song. – mh clay

Having the Croup in 1979 by John Dorsey

meant that i couldn’t yell
not even on the inside
only whoop like a bird
with my underdeveloped lungs
trying to escape
the trailer park even then
as the knack sang
on the radio
about things
more precious
than air.

SOME WON’T by Brian Rihlmann

they stand on the corner
waiting for the bus
junior high, probably
they stand in groups, chatting
or in pairs
or alone
with long, sullen faces

editors note: More won’t, when inspired by those who don’t. So, don’t! – mh clay

This week’s Need-a-Read feed, “My Partner“ comes to us from Contributing Writer Carl Perrin.

“We men are meant to be machines, and now we’re living in the future and breathing just doesn’t make any cents.” 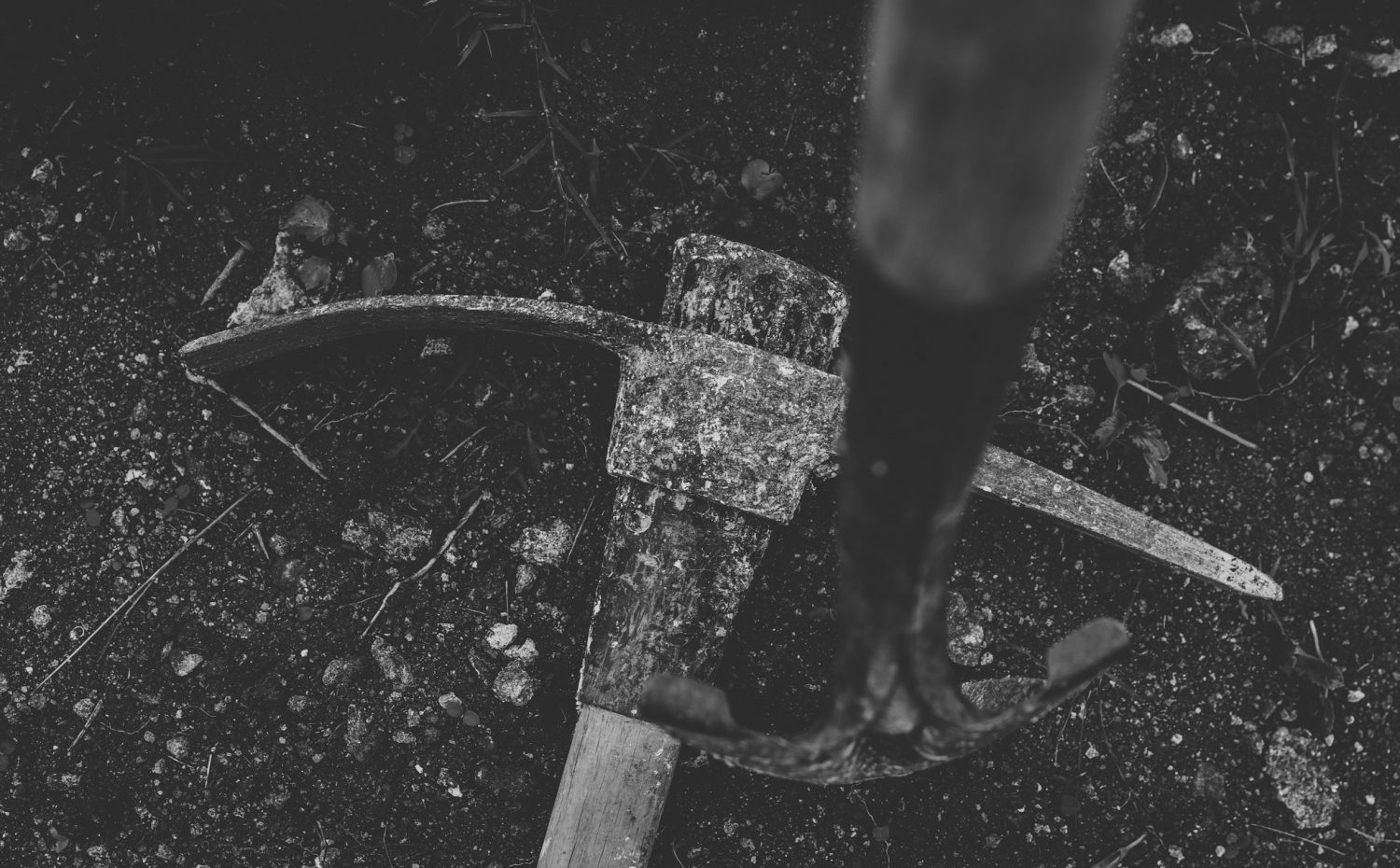 Get your read on right here to get the gist of what Carl’s weavin’! 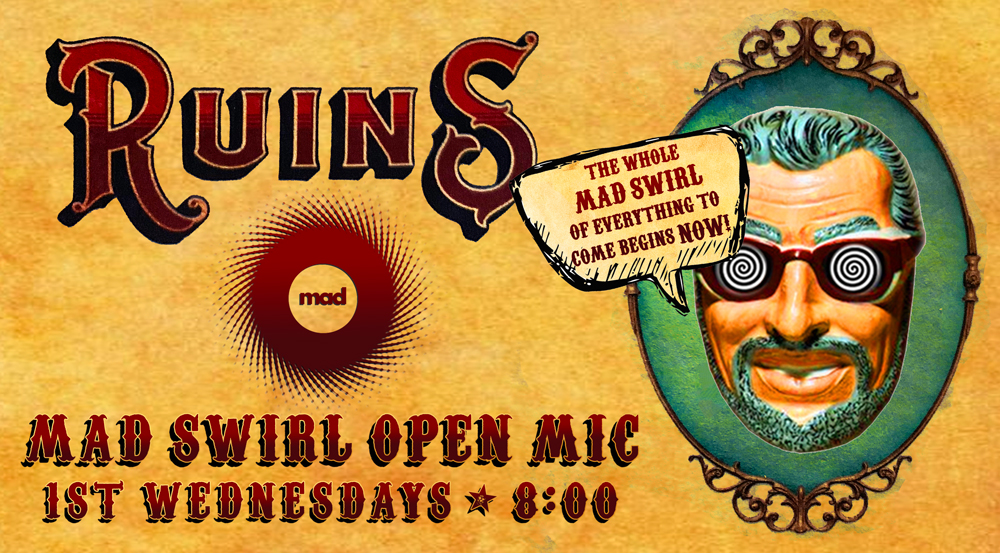 This past 1st Wednesday of August (aka 08.07.19) Mad Swirl whirled up our open mic madness! HUGE GRATS & shout out to all you mad poets, performers, artists and musicians who helped swirl us up some googily madness!

And lastly, but never leastly, thanks to ALL WHO CAME to support the launch of our creative collaborative love-child & share in this googily, loving, laughing, lasting night of poetry and music!

P.S. In case you missed the LIVE feeds, your eye can spy on the Swirl’n scenes that was right here…