“What art is, in reality, is this missing link, not the links which exist. It’s not what you see that is art; art is the gap.” 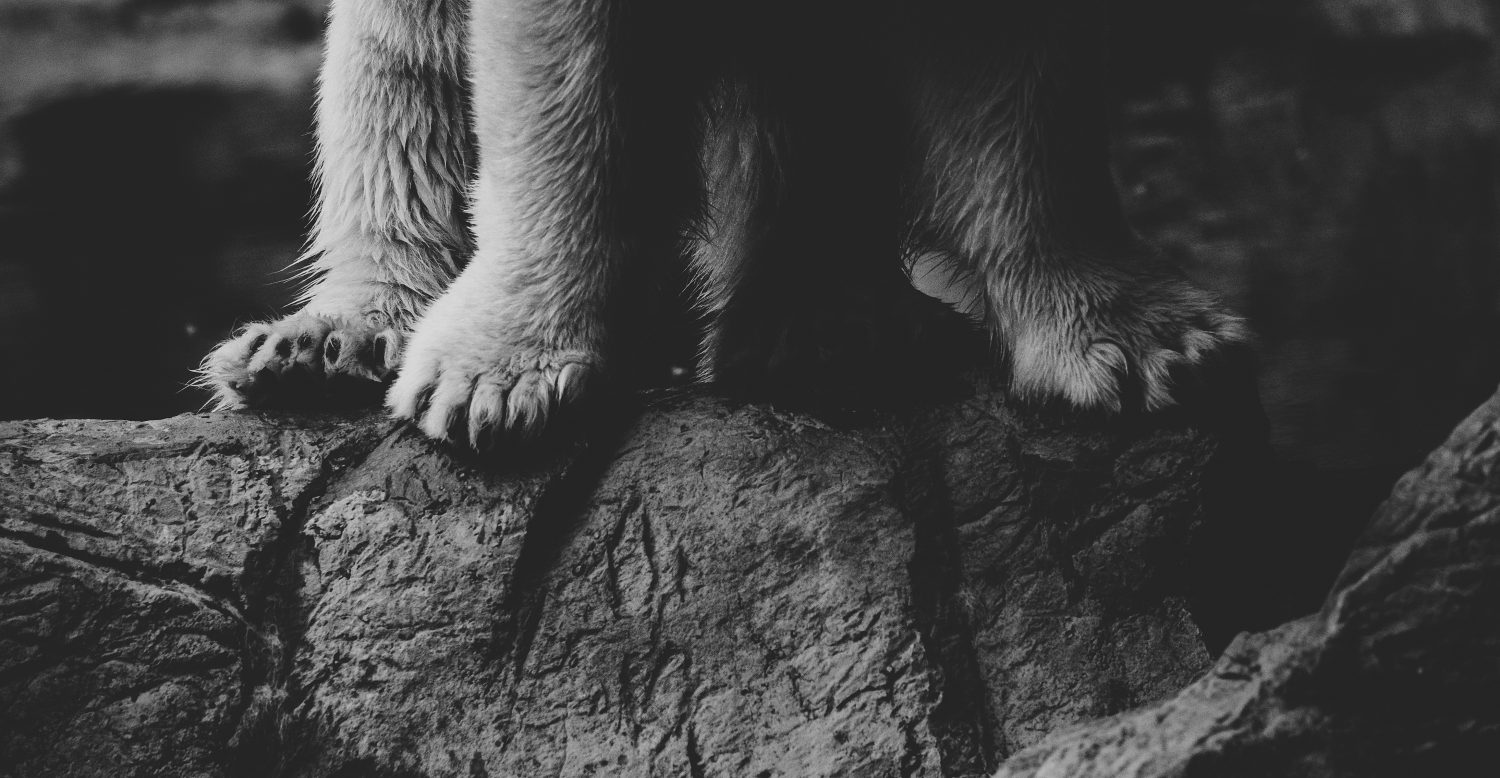 To see ALL of Tyler‘s poignantly poetic photos, as well as our other featured artists (45 total!), visit our Mad Gallery!

This last week on Mad Swirl’s Poetry Forum… we remarked on the crunch around Sunday brunch; we suffered well to be evicted from hell; we missed on who we thought we knew; we traded the feel of an existential meal; we gained locomotion from an old notion; we drove through a dearth of inherited earth; we were gathering drastic for the future in plastic. Artificial interstitial living in between the lines we read. ~ MH Clay

In life, everyone gathers plastic,
plastic politics, plastic religions,
plastic media, plastic philosophies,
plastic socializing, with all of it
bankrupting our spirits

THE LAST TIME I SAW HOUSTON by Tony Robinson

Another empire of the living
Built on an empire of the dead,
This one made of concrete,
Carbon, and swamp gas
The water rising up
Into a forest of billboards
Marketing the unregarded
Scientific wisdom of the Savior:

The meek shall inherit the Earth

editors note: Heirs of the urban sprawl, all of nothing is theirs. – mh clay

AN OLD NOTION by Mark Senkus

our exhaustion trapped
within us
like holding the weight of lead
in a closed hand
in the dark mist a train echoes
like the windblown rain
it moves in hums mixed
with hushes
its horn is sudden
like the voice of a giant
sounding over the top
of our heads
cracking in thunder to break our mirrors
it is the distance seeded in our eyes
staring out to the length of this bridge
that spans across to another country we
seldom think to visit.

editors note: Trainspotting to transporting; a rare visitation from the blast of a horn. – mh clay

Whirl of the washing machine
drones thumping, bumping
the swirl of water
cycle on spin
and what am I thinking about?
breakfast cereal
topped with butter and salt
sugar coated oats
an entire stick
melted in the pan
pour it on over
she said “Love-bug, let me introduce you to my favorite snack.”
the laundry mat – stained
flies trying to eat my sandwich
vending machine preserved
roach on the floor
like the meatpacking plant
in Grant, Tennessee
where it’s lunch time
Hector’s got cold menudo and tortillas
to get him through the shift
on the killing floor
rubber boots and aprons
blood stained
later set aside
for flip-flops and track pants
home – where refrigerated feast awaits
warmed in the stove – brick layer tacos
warm like his sleeping wife’s hand
a far cry from breakfast cereal
topped with butter and salt

you thought you knew her then.

now u sense she is permeable, zen-tropic-
no longer is she pan-esoterical
an eyegasm
or exothermic kabuki dancer

now you sense her parenthesizer voo-doings;
the used insteading of her jeckle hyde hyde hyde

you thought you knew her then

but that then was a funhouse mirror

you thought you knew her then.
you didn’t, don’t, never will.
you have been just miss taken.

editors note: With all parenthesizers, what you don’t know CAN hurt you. – mh clay

“no other place to go” by Uzomah Ugwu

editors note: With no place but hell, best shelter in place. – mh clay

If you found yourself with a Need-a-Read feelin’ as you are scrollin’ & strollin’ down innerweb road, take a minute or five to dig into this week’s featured story at Mad Swirl.

Here’s a glimpse to tease your read need: 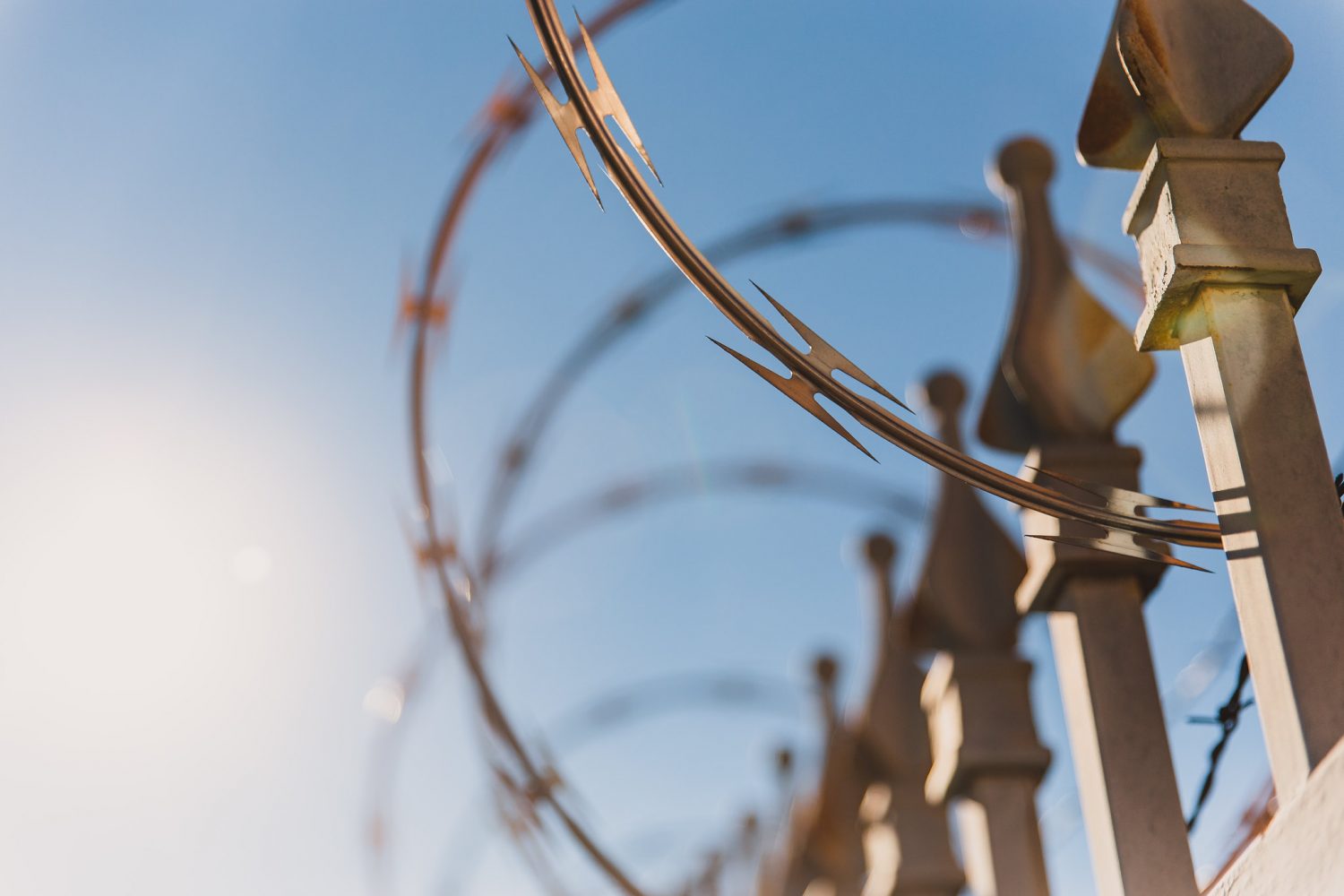 (photo “Making and Living by Killing”  by Tyler Malone)

I heard him brag, in a speech at work, that he was self made. I was so focused on the beads of sweat dripping down his face that I didn’t think twice about being told to shine the light on him as he speaks. It wasn’t until after my boss walked away, and I saw him slither in, that I grew put off by the instruction. We had been told not to punch-in until after the meeting, so not only was I setting up and pointing this light for free, but I had also not been told how to work the huge thing. Additionally, the small worker’s lounge, built for lunch breaks not speeches, didn’t have any obvious place to prop up a spotlight. Desperate, I dragged a table to the back of the room and strained the gigantic light on top of it. Luckily for me, no one in that room could afford to be the one to sit and block his spotlight, so its bright beam had an unmolested path to the podium…

Shine that spotlight on the rest of this all too relatable tale right here!

Fillin’ in the gaps,