“When you get over the anxiety, you discover you should have been mad a long time ago.” 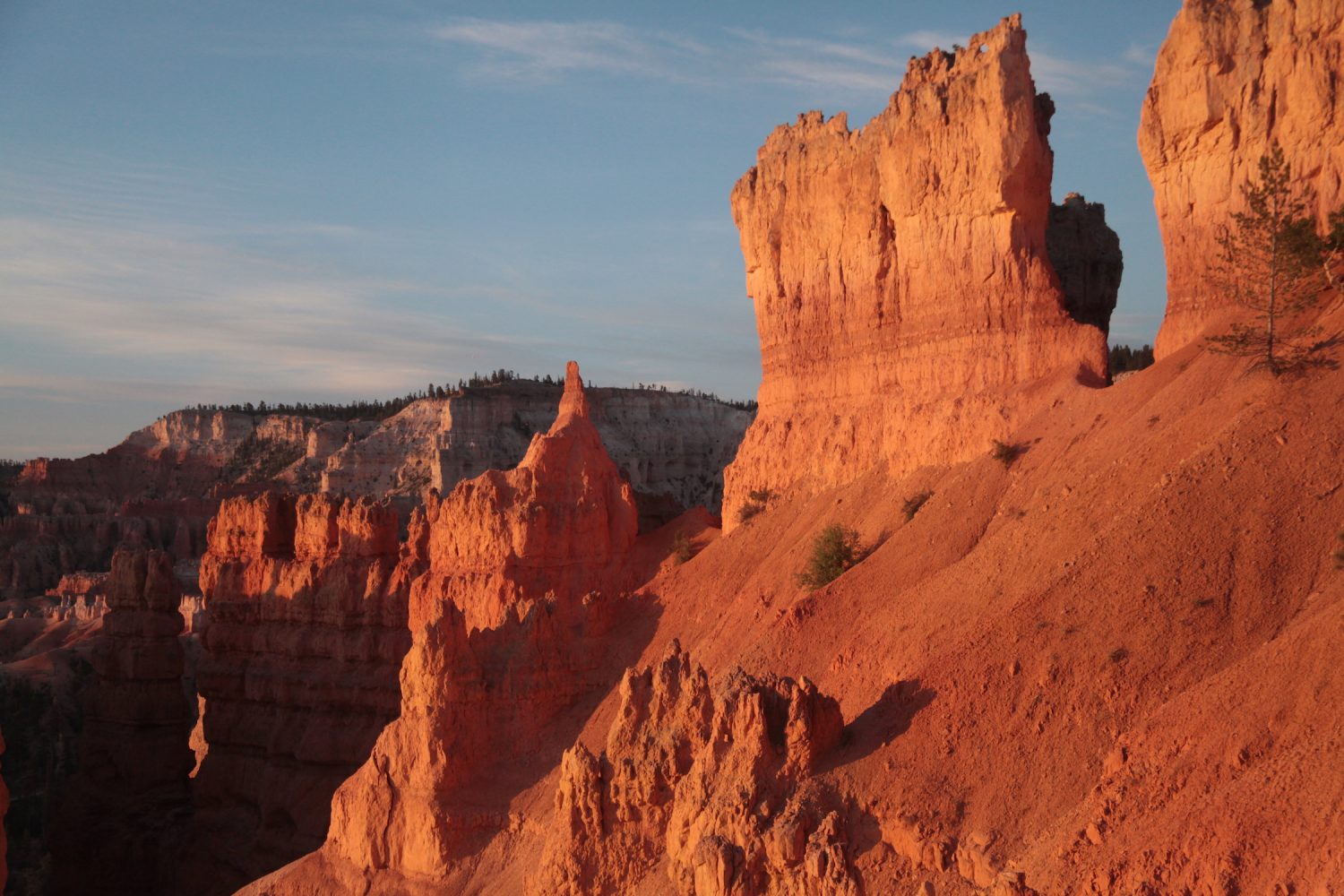 To see more of Fabrice’s poignantly poetic photos, as well as our other featured artists (45 total!), visit our Mad Gallery!

A Possible City by Jeff Grimshaw

The street terminates
In ‘The Tapioca Stairs’
25 granite steps dividing
Or connecting two neighborhoods
Tuesday morning pale blue sheets
Rise on the breeze
& French Reggae flavors
The tepid coffee until
It is more than tolerable
I think I can taste
Cinnamon, meanwhile the bird
Droppings promise to change
This dismal cul-de-sac
Into a garden (perhaps
Less dismal) eventually.

The dog at the bottom of the steps
Has worked a distant paw
Under her flea collar
The angle is impossible but
I predict success sometime
Before the first neon letters
Quicken tonight, I predict
So many lovely things, Oh well
There are store fronts and
Cafés with doorways it is
Always a pleasure to loiter
Within, exchanging a quip
Or flared nostril with this
Japanese detective (say) or
That Belgian photographer

’s model & later lounging
On the steps, dim violet light
Spreading across the bricks,
Deciding in which of these possible
Cities we will spend the night,
Deciding whether our window
Will open on the emerging sun or
The sun-kissed reservoir, and
What music will be streaming
Through the walls when
We kick off the blue sheets. Once
I thought I would wake
Every morning in a world where
The doors dilate and red shifts drop
Coyly to the bedroom floor

But most of the time
I wake up
In this one.

editors note: We’re only ever where we think we are, right? So, it’s possible… – mh clay

Found The Doc but he was dying so I lost him again
Found an old high school classmate who talked nonstop about himself
Found our Football Queen but time had not been kind to her
Found my best college friend but he had found Jesus didn’t need me
Found my old boss who wanted me to join him drunk on his boat
Found an old neighborhood friend who posted 100,000 images of cats
Found an old gymnastics team buddy still living at home
Found a semi-famous poet I admired who ignored me
Found an old work buddy but he didn’t remember me
Found an old poet friend who sent me all his books

an old artist friend who showed me all his art

that’s when my wife said enough is enough.

editors note: Apparently, “you can’t take it with you,” doesn’t apply to what they don’t tell, when we don’t ask. – mh clay

editors note: We cannot help but tiptoe to the brink, to gaze With morbid fascination at our own destruction. – mh clay

“sigh….”
as a backwards propellant
stirring
rather awkwardly.

– poke out of nowhere:

refulgent luminous points in the sky
mesmerize and dazzle…

How deep our shadows
In doorways where once we stood
Thin, distant figures
Etched in soft strokes

editors note: A nostalgic nod to past perceptions as we lean in to our ultimate exit. – mh clay

Nothing’s Perfect… Except You, Fuckface! by Paul Tristram

Spinning Grandfather clock hands for eyes,
you ‘Awww’ my ‘Wow’, indefinitely.
Ooophs, there goes another chimney pot
cracking from the fireplace
of my defenceless, little ol’ heart.
I’m starting to drip, stutter, and show-off
at exactly the same time.
You aRChed your back, Bastard…
whilst I’m trying to unmess my unravel.
I’ve ‘Held Hands’ before, but this
is something far more complicated and superior.
I’m trying to find where you end and begin…
but, I’m lost, completely?
You ‘Smile’ with the precision of a sniper rifle!
This hurts, in a delightful kinda way.
You make ‘Storms & Teacups,’
‘Mountains & Molehills’ disappear
whenever you are near…
and then wrecking ball SLAM
back into place when you up and walk away.

Dan, if you’re out there still tuned into this Mad vibe, here’s what Short Story Editor Tyler Malone would have sent you in his acceptance letter:

And indeed, Dan, you are & will continue to be celebrated here at Mad Swirl, long after your last fictional words have dried upon paper & your final photographs have been developed… 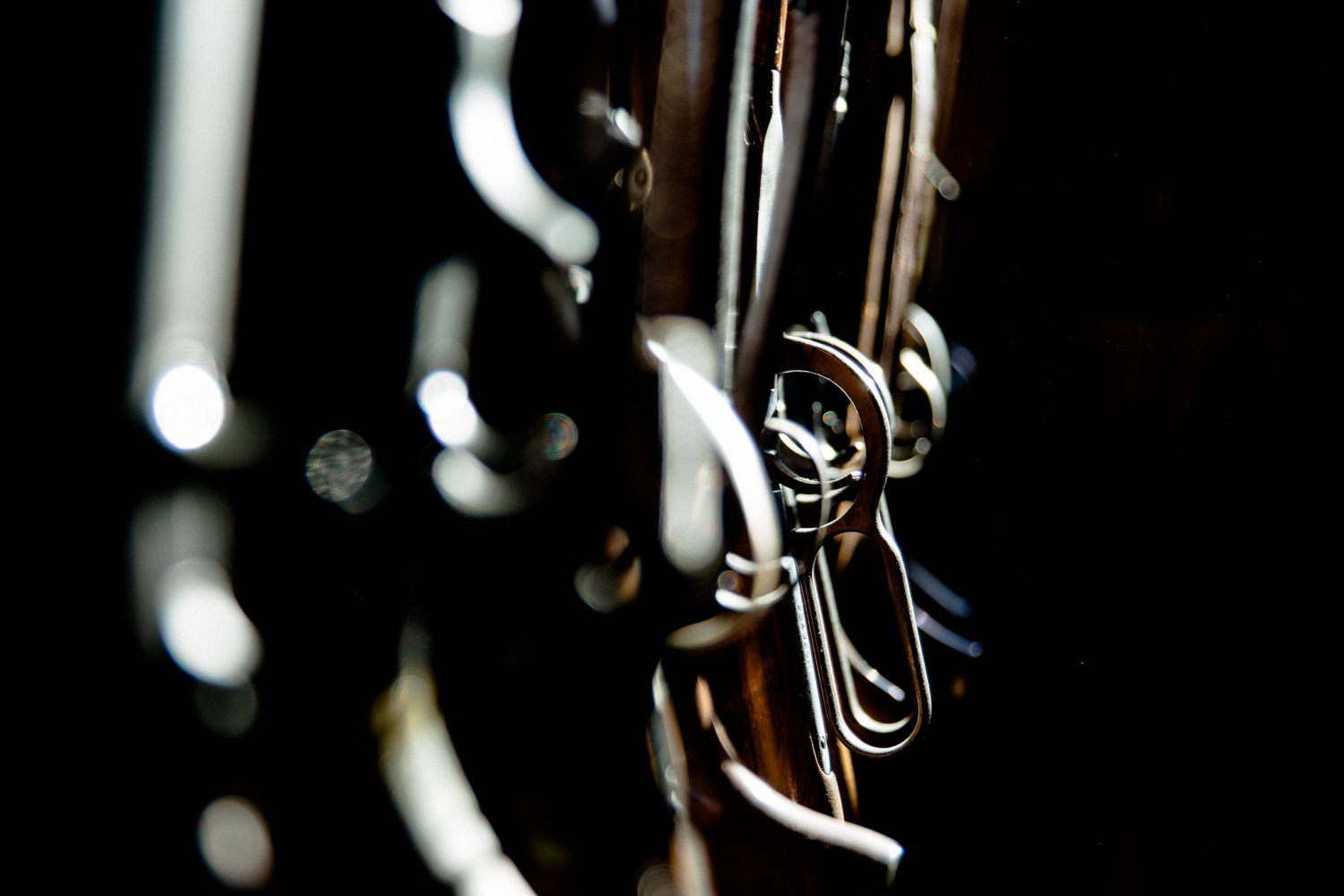 The gunsmith placed his latest creation, beautiful with precise, hand-assembled mechanisms and a handle made of rosewood stemming from metal blue, into the display case.

It sat unfired, immaculate in oil, in its velvet housing for of weeks until a man came in, admiring the static potential of a gun, then bought it.

The man bought the gun for protection on business trips. He carried the gun, loaded, across states, not for the protection of others, just himself.

The man carried the gun for 30 years, never having to use it. There were a couple of times when he could have used it but he diffused situations with words.

Before the man passed away he gave the gun to his son. The boy took his father’s gun and placed it back in a case, a story and tribute to the father: Travel safely with words.

People would come and see the gun and remembered the man and tell stories about him.

While the son was on vacation a thief broke in and stole the gun to use it in several crimes. One day as the thief was holding up a convenience store the owner pulled out his gun and shot the thief. The police came and collected evidence including the gun. The son was notified that his father’s gun had been found but they had to keep as evidence as it had been involved in several crimes.

The gun was put into a bag and into a box on a shelf in a dark room. The gun had not done anything other than what it was intended to do. Now it stays, sealed, alone in the dark, lonely room. No hands to hold it, no hands to fire it.