It’s been a good run diggin’ upon Tony Gentry‘s ironically mad snaps! But as all good things do, Tony’s feature too must pass.

Stay tuned next week when Mad Swirl’ll be delivering to you yet another bad ass artisté that is gonna sure to stir up some discussions while swirlin’ up your mind’s eye the way Tony has!

To see ALL of Tony’s mad snaps, as well as our other featured artists (44 total!), visit our Mad Gallery!

This last week on Mad Swirl’s Poetry Forum… we no trabajamos malos con las palabras que hablamos; we smiled at the notion of idiots in ocean; we childly stripped of a manuscript; we danced in the dread of the musically dead; we would be wise in our demise; we sought to span the breadth of our ignorance of death; we reasoned through pleasin’ a self-centered id. These scratchin’s, meek matchin’s of the things we did. ~ MH Clay

Cleanup in Aisle 5 by MH Clay

The rest is just mess

editors note: By talking to ourselves, we invent the universe and our place in it. (See two more new mad missives from MH on his page – check’em out). – Mike Fiorito

they say death ends all our woes.
i do not know. not yet.
maybe soon. or later. or never.
my bible tells me my soul is immortal.
even other holy books.
and the internet.

but seriously,
it is hard to understand death.
we run away from it every day,
like monks avoiding the touch of sin –
but it’s all encyclical and vaguely brusque.
truth is: death has a way – of making us make
our way back to her macabre bosom.

i have decided to write this like i am drunk,
even though I’m not. seriously, i’m not.
i don’t feel like versing mystic aphorisms.
not on this. people get bored easily.
so, I’ll make this simple. very simple.

death screws with us all. a lot.
it takes the pearls and leaves us wondering
if God really cares about our miserable lives.
death sucks out the things that matter,
leaving dregs, dirt and regret as souvenirs.

Ah… death! alright… i’ll make it simpler:
death is the middle finger that life
points at us all as it whispers her
cold, numbing words in our mundane ears:
“Hey! Nobody has the right to be arrogant!”

editors note: No run, no stall; she has her way, she comes to all. – mh clay

editors note: Forgotten then, remembered now; no later in between. – mh clay

Dead Music Capital of the World by Ty Malone

6th Street, hanging as Jesus Christ’s parents
under their son’s cross, hoping he plays a tune, that dying
is an act for city lights while dirt birds perch
in unfinished future rises freed from walls for now,
not spot lit silver cast from bank windows above

6th Street telephone pole people stuck wearing deep
staples from artists before stripped away by a curbside
rock star Christ with god on a guitar for one song
for the end about how Heaven doesn’t have husbands or wives.

6th Street, I’ll pry by teeth until I taste pecan shells,
bite bare all that’s shucked underneath to taste
the middle of what’s not the best but not the worst on
uneven sidewalks as trusting as a liar’s song escaping
bridge ribs while eastward bats bend sunset waves.

6th Street fangs only for small things, never your neck (that’s mine)
in bars leaned as alchemic notebooks with potions to become
monsters eating cities left behind by light
feet on streets, potholes filled by fallen faces.

6th Street posts holed up as hearts.
No matter who hangs, never
take them down to hold.

See only yourself in asphalt as dusk
skidding brake lights spell out
never go home.

editors note: To be a rock god (not cod), where fishers of men string guitars (not nets) to strum up new believers. – mh clay

From Sound to Words by Robert L. Martin

Traveling at a high rate of speed
Like the wings of a humming bird,
From fruitful melodies
And higher cliffs,
Where music reached into the clouds
And mingled with the
Voices of the rain,
It followed me into the darkness
And touched my silent wits,
Myself without substance or worth,
A pebble washed up upon the shore,
And illuminated my soul
With a liquid flame
And drew open the
Curtains of the universe
As I peeked into its pulsating heart
And saw the alpha and the omega,
The gardens of pure thought,
Voices not of this world
But of a sound that touched my spine.

As I wrote the first word
I could sense that my hand
Didn’t belong to me.
It was part of another planet,
A sphere of dreams and higher thought.
I was a genius who knew nothing.
I could feel the words
Flowing into my body,
My prison, my inhibitions, my world,
Hammering them into my mind,
My child of seasoned thought,
Looking into the world with big eyes.

I, of inherited thought,
A manufactured genius,
A child still lost in the wilderness,
Tried to understand what I wrote
As I stood amazed at
What the music did to me.

For Everyone by Paul Smith

then a poet comes along
a real wise guy and says
there are more idiots out there than
plastic junk in the ocean
than grains of sand on the beach
than drops of water
than snowflakes
than stars in the sky
all that is untrue
God, in His wisdom
when He made the universe
saw to it that there will always be more stars
than idiots
we are constantly discovering
that the universe keeps getting bigger
as our telescopes improve

editors note: To us idiots, everywhere: Wake up and smell the Happy Meal. – mh clay

¿En Que Idioma Hablas Tú? (What language do you speak?) by Lillie Davidson

Span•ish
adjective
1. relating to Spain, its people, its culture, or its language

Here’s what Short Story Editor, Ty Malone has to say about this week’s featured read “Train Tracks” by Michael Brownstein

“No matter which direction we step, that’s where we’ll now live. Or die. Not choosing to move is movement; it’s still life. Or death.”

Here’s a teaser to get you goin’: 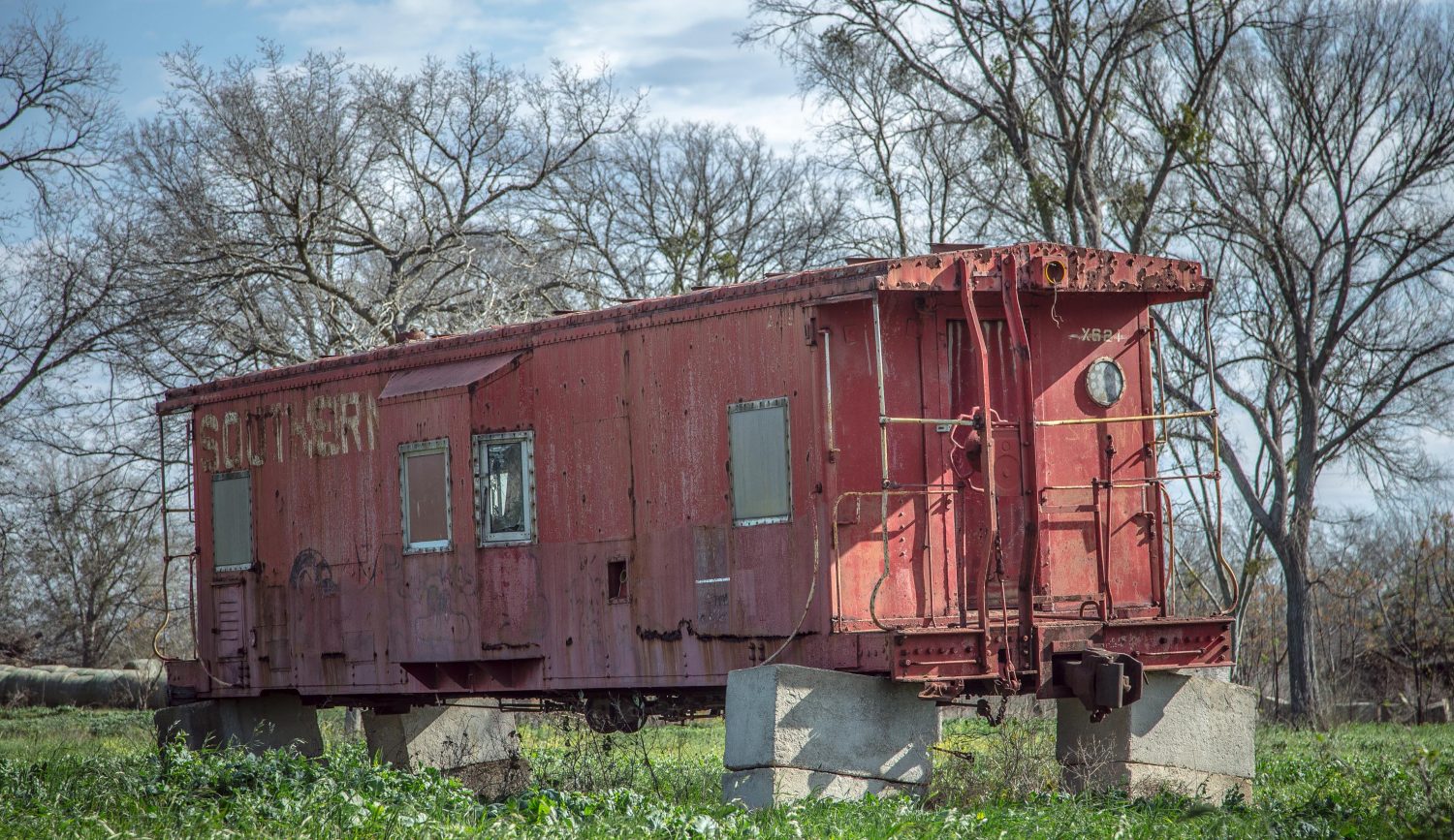 (photo “On Rails” by Ty Malone)

“The shortcut to Steven’s house was about two blocks from the train station. Every day he walked on one of two train tracks. He could smell the home cooked meal his sister had bragged about two hours earlier. When he saw the train coming towards him, he took a step to the left and easily reached the other track. He did not know of the second train until it was too late and that was that…”

If you choo-choo-choose to read how this story ends, get the rest of this read on right here!