“He who wonders discovers that this in itself is wonder.” 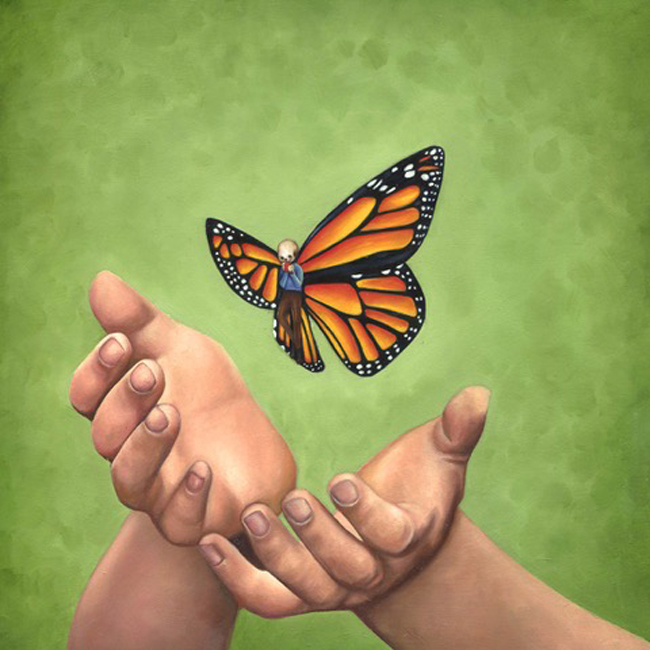 This last week on Mad Swirl’s Poetry Forum… we doctored away a night apple at day; we braved cold self-discovery to give up all to entropy; we stopped our ears in shriek of fear; we swat flopped for blank whops; we amazed at a minotaur, lost in his game; we set a sad suitor’s desire to the flame; we memories meted, in missing made blue, the only one seated at breakfast for two. Missers gotta miss, eaters gotta eat. It all comes out of the words we meet.~ MH Clay

or your searching,
godforsaken-green eyes
that seem to drink up all the insecurities
out of my throat

No do-overs or overdone eggs
no me, no us, no kids and a fence
Just six lifetimes of dirt
and all the moonlight you could want

editors note: Coffee to coffee and eggs to eggs; from toast we have come, and to toast we shall return. RIP! – mh clay

You smiled too
But with dignity
Still bewildered
Struggling to resist

Today when I cut through the alley
The alley did not cut through
It flowered into a labyrinth
And I didn’t find my way to the center
And I didn’t find my way to the end
And I could not find my way back to the start
I could hear the broken radios buzzing
And the frantic dog who could not answer the phone
And the young couple arguing about whether
The toilet paper should roll from the outside
Or the inside
And in the far distance
Slices of toast popping out of the toaster slots
Like corpses
Sitting up in their coffins
In a John Carradine movie.

But why be morbid?
I know you will find me eventually

I sat with my back to the coiling wall
And sharpened my horns.

editors note: String your sanity out behind, murder the minotaur, lose your mind. – mh clay

the swish, the tick –
the fly rambles.

editors note: A full whop has a squish at the end of it; a satisfying, fly-death-dealing… squish. – mh clay

The Shriek by Linda Imbler

The shriek,
the ear piercing harbinger
of escalating devastation.

It always starts with the shriek.

The screech owl,
power from the sky,
feathered menace
swooping down,
destroying the mice,
rolling their bones,
dive bombing,
tearing them apart.

Their homes strewn across the landscape
as the pulse of life winds down
and the shriek subsides.

the birds know that cold shit ain’t right,
flood their way to warmer skies, spoon themselves
across the equator two at a time and i
fly in the other direction–

to the cold // crisp // dirty
snow that’s been dragged through arctic mud a thousand times.

sweat steams off my forehead,
escapes into eyebrows for just a moment of rest.
i wasn’t made for rest
the way the birds were
taking their sunny vacations at the first sight of snow.

“if you want something no one has, you must do what no one has done.”

i become an explorer, searching
for the aurora borealis under my skin
so i can become light itself.

i will have a feast upon my flesh
picking, searching for something beyond myself to offer to the stars
and when my motivation is filled with holes,
the cold will creep into the hollows of my bones
and inescapable madness will burrow its way into my nervous system.

the principle of entropy:
we have a habit of watching things rot.

i melt under pressure like ice cubes in the palm of a hand.
i search for starlight in my esophagus
to release it in the dead of night with a ceremonious scream
asking the ancients if i will be remembered
past my time.

editors note: Accolades to those bold explorers who conquer the wastes, personal and geographical. (We welcome Marisa to our crazy conclave of Contributing Poets with this submission. Read more of her madness on her new page – check it out.) – mh clay

Whirling,
In a nightmare,
I awake.

Living
Subconscious,
In the unconscious
Hours of sleep.
A thought in me
Was eager
For: beauty.

Her face is:
A red apple,
With a juicy bite,
I realize.

editors note: A midnight snack for an apple a day. – mh clay

If you’re in need of a read on this Father’s Day, look no further than this fine familial tale from Susandale, titled “A Light That Called His Name.“

Here’s what short story editor Tyler Malone has to say about this pick of the week story:

Life is a through other lives, moved by memories remembered, only to replace what was remembered before. Looking to connect to the past when you’re not in the past troubles some people to the point where there’s no future, and that’s true madness.

“A Light That Called His Name.“ starts off just like this:: 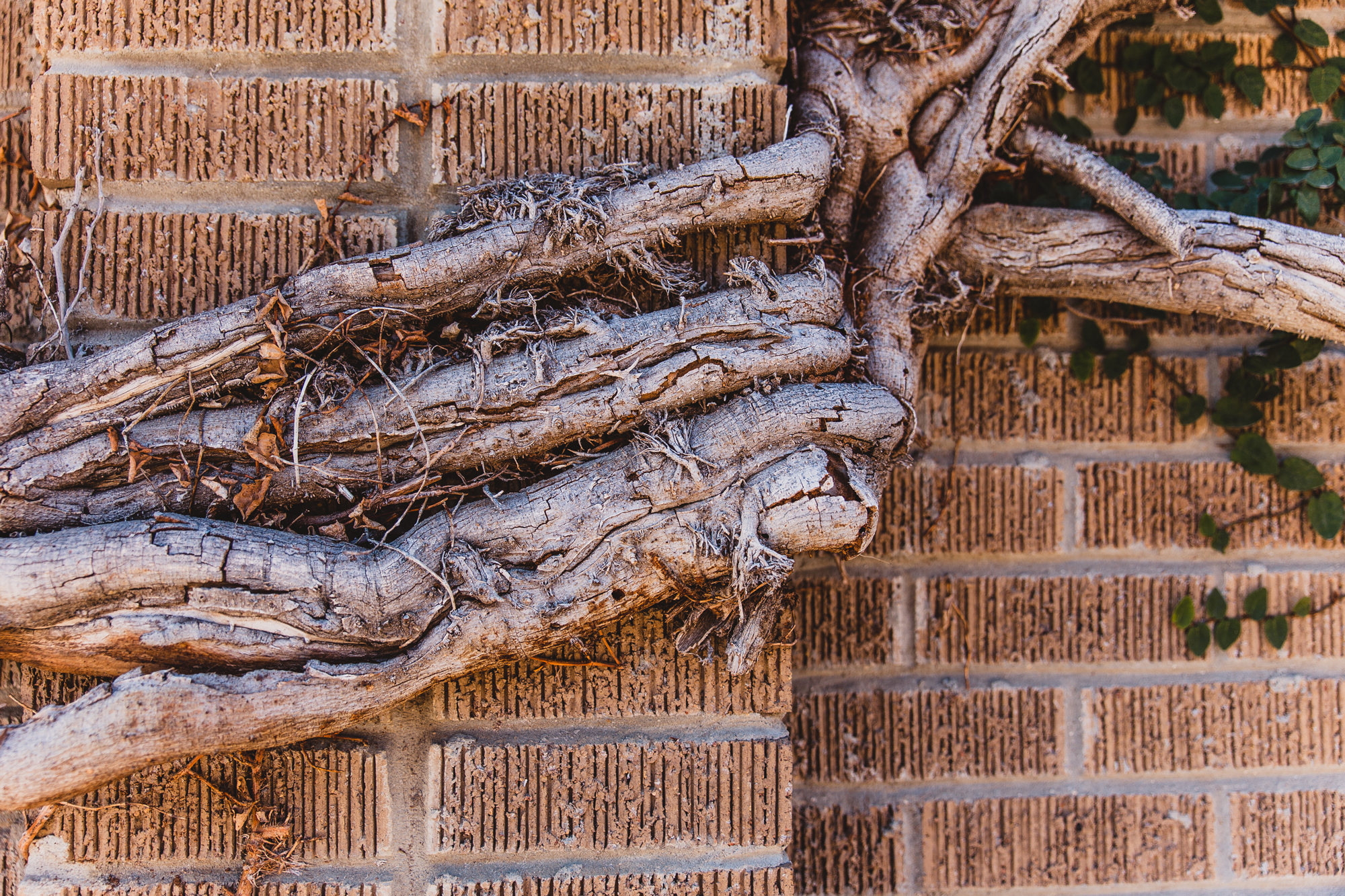 (photo “What Time Takes” by Tyler Malone aka The Second Shooter)

Through a hollow darkness the Cherokee son traveled. He looked up to see a moon riding the skies and stars galloping across the heavens. Carrying the searching song of his soul, he journeyed on until he came to a mountain that he looked through to see another world beckoning. This was the world that held the spirits of all things…

There’s much more to this lesson that you need to read right here! 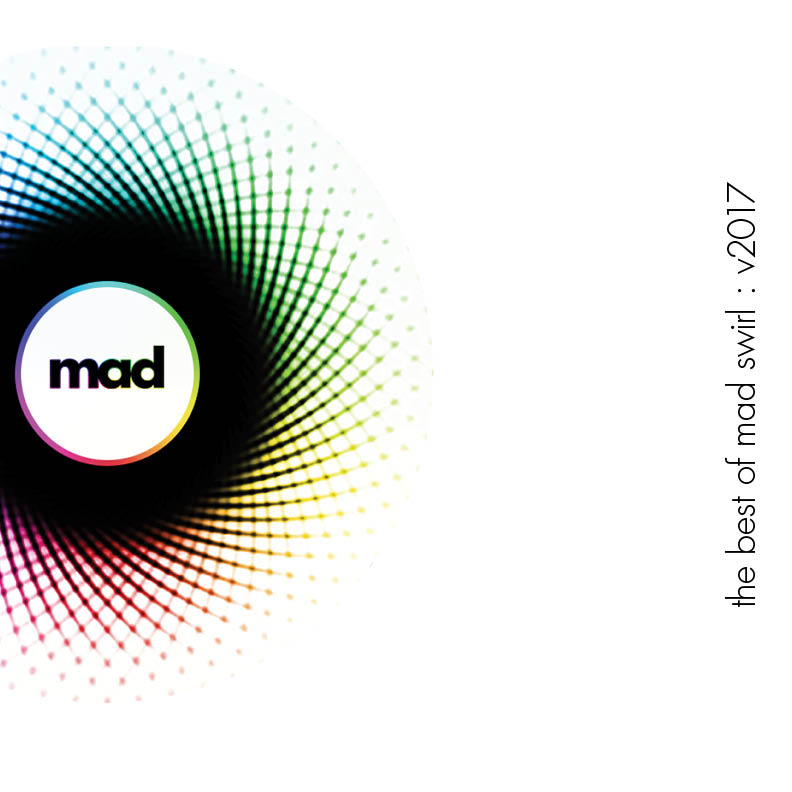 HOT OFF THE PRESSES!