“…the only way poets can change the world is to raise the consciousness of the general populace.”
Lawrence Ferlinghetti 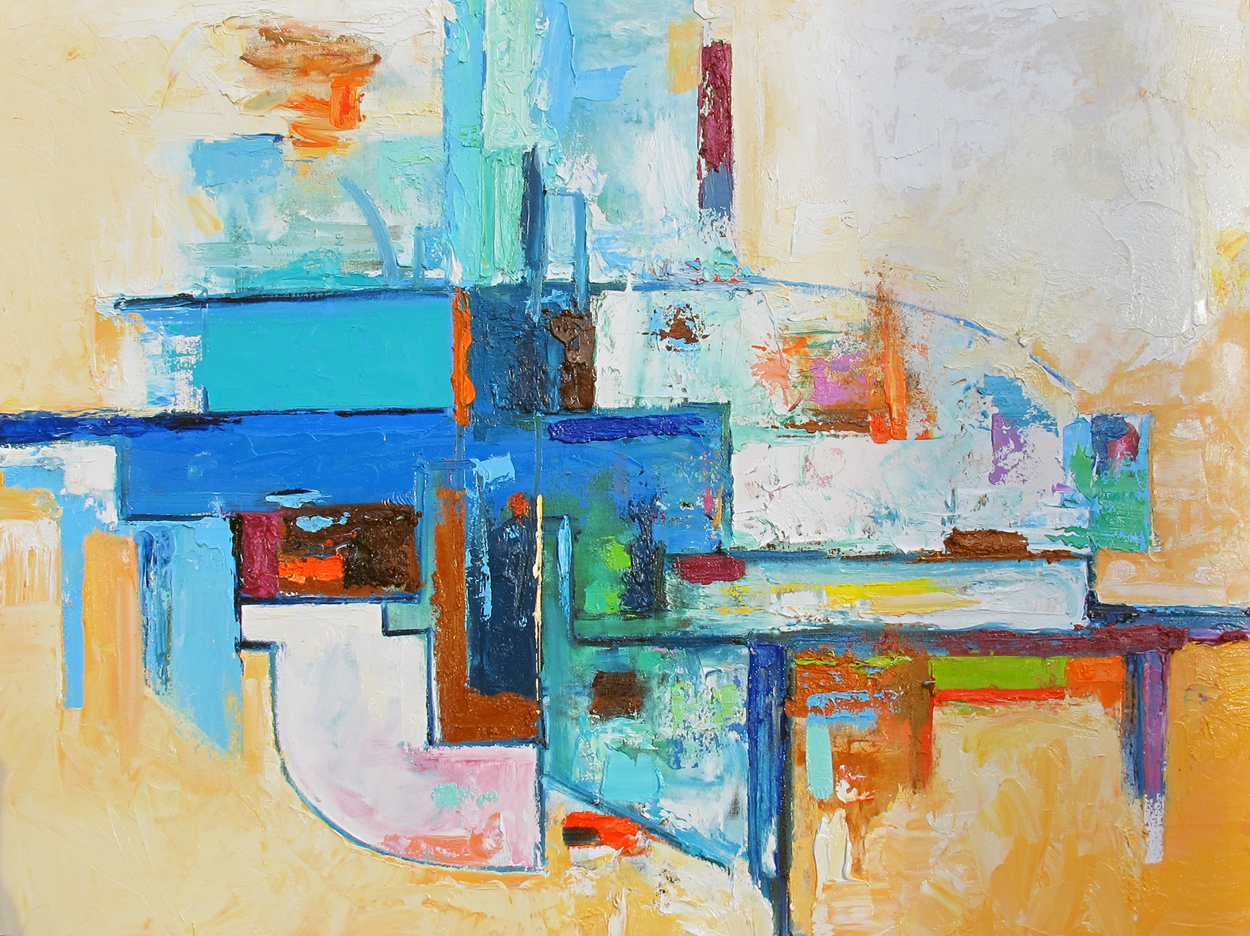 (This one tops off his run as our featured artist. But don’t you worry, we’ve lined up one bad ass artisté that is gonna catch your imagination’s eye as much as Jon’s work has. Stay tuned…!)

This last week on Mad Swirl’s Poetry Forum… we lost all track of a long conversation; we cried tears for truth, through bottle and blood; we found love beyond stage sensation; we dreamed heaven in a honey flood; we dangled devotion at the end of a string; we imbibed bourbon, dulled memory’s sting; we dispelled despair with a hack and a choke, grappled with grief in a cloud of smoke. Smoke’em if you got’em! ~ MH Clay

He Smokes Her Home by Heather M. Browne

He likes the sound, the scrape
Wooden match scratching worn leather boot
The dent in his thumb and pointer finger
That groove left long after
Her last point
Taken

He always lights his cigarette, crooked pinky lifted
With an air, a curve of class married
With his country
She was the classy one
And he draws in deep smoky curls, rolling greys and white
Tugging that old familiar sting, the burn upon his lonely lips
Dragging, long and low, needing to be filled
But smoke doesn’t stay, it doesn’t take up holes
It disappears, gone

His lips only touch Marlboro’s now
Styrofoam coffee cups, a plastic fork now and then
He’s slowly fading, evaporating
Exhaling her wedding veil, filmy and light
The soft flow of her dress, pearl beads puffs down her back
Walking that long aisle to take his side
Ribbons of smoke, gossamer, tying back her auburn hair
He can almost see her eyes
Watching ashes fall
Landing gently, snowflakes out the window on their wedding night
Dropping to the carpet, just like his wife, long ago

editors note: Adds sad depth to “smoke’em if you got’em.” (This poem is included in Heather’s recently released collection, Altar Call of Trumpets, published by Red Dashboard. Congratulations, Heather! Read more about it and get your copy here.) – mh clay

how it unravels: by Marisa Adame

me. string. disappearing act looking for the starting knot // tongue- // tied like magician’s scarves that amble without end. mind. twirling. riptides causing ruckus & mayday causing mayhem // a phantom limb of preconceived notions affixed to your wrists & feet. it starts with me // absent. turning trickster in the half- // moon. light as a feather that flaunts its impermanence in wind. the beginning is // me. flimsy. wound up too tight to be wrapped around a hand // & unable to wrap my mind around companionship // i don’t cut myself enough // slack.

editors note: How it comes with “no strings attached.” – mh clay

Wings of Light by Hongri Yuan

Each day is a dreamland;
Have you seen my golden palace in heaven?
Many an interstellar kingdom twinkles within that little room of stone.
The music of giants is honey for the soul, that gives you wings of light;
Yet you are surprised as if time had never passed,
When the one armored in diamond escorts you out of the world.

editors note: If out of here, must be into somewhere, right? (spoken aside, to escort) – mh clay

Better Than Broadway by Alexandria Biamonte

“This doesn’t look like Broadway,”
Remarked the man
Boasting a snide grin.
And I was angry
At first,
Because it’s easy to feel
Bitter,
Working front register
At a coffee shop
In a small town,
When you once
Dreamt
Of fame and glamor
On the grand stage
In the big city.

But then I smiled,
Because I do not need
The spotlight
When I see how my lover’s eyes
Light up.
I don’t need crowds
Cheering my name
When I hear how my lover
Whispers it.
Because this is not
What I thought
I wanted.
This isn’t Broadway,
And these red hills
Don’t say
“Hollywood”,
But you can keep
Your greasepaint and glitter
Because what I have
Is better than Broadway.

Us, years later by Kimberly Madura

Up the broken steps,
between the vodka and the tears,
crying washed out the truths.
We got lost somewhere between
the past and the present.

Somewhere between when those
clear tells fell and the crystal vodka
turned to red blood,
was the trust you needed,
was the truth I wanted.

editors note: Sometimes it takes years to break that bottle which blocks the way between trust and truth. (We welcome Kimberly to our crazy congress of Contributing Poets with this submission. Read more of her madness on her new page – check it out.) – mh clay

The piano
Keys
The night
And the doubts

Does he comfort you
Each and every night?
Will they carry on working
When you cannot afford to pay?
Can you tell me if any of your teachings
Have ever truly conquered death?

From Khaosan clubs
To dirty Poipet massage parlours
The lies I like to feed myself
Give no reasons and have no answer for
The dust, the shelves, the walls and jars

I nod
I see
I hear

The moonlight shifting
The piano playing

If you’re in need of a read (which we KNOW you are) then feast your eyes upon “Larry’s Karma“ by long time Contributing Writer & Poet, Carl Kavadlo​!

Death, some of us have a hand in it. A few of us, though, have both.

And here’s a taste to tease your read-buds: 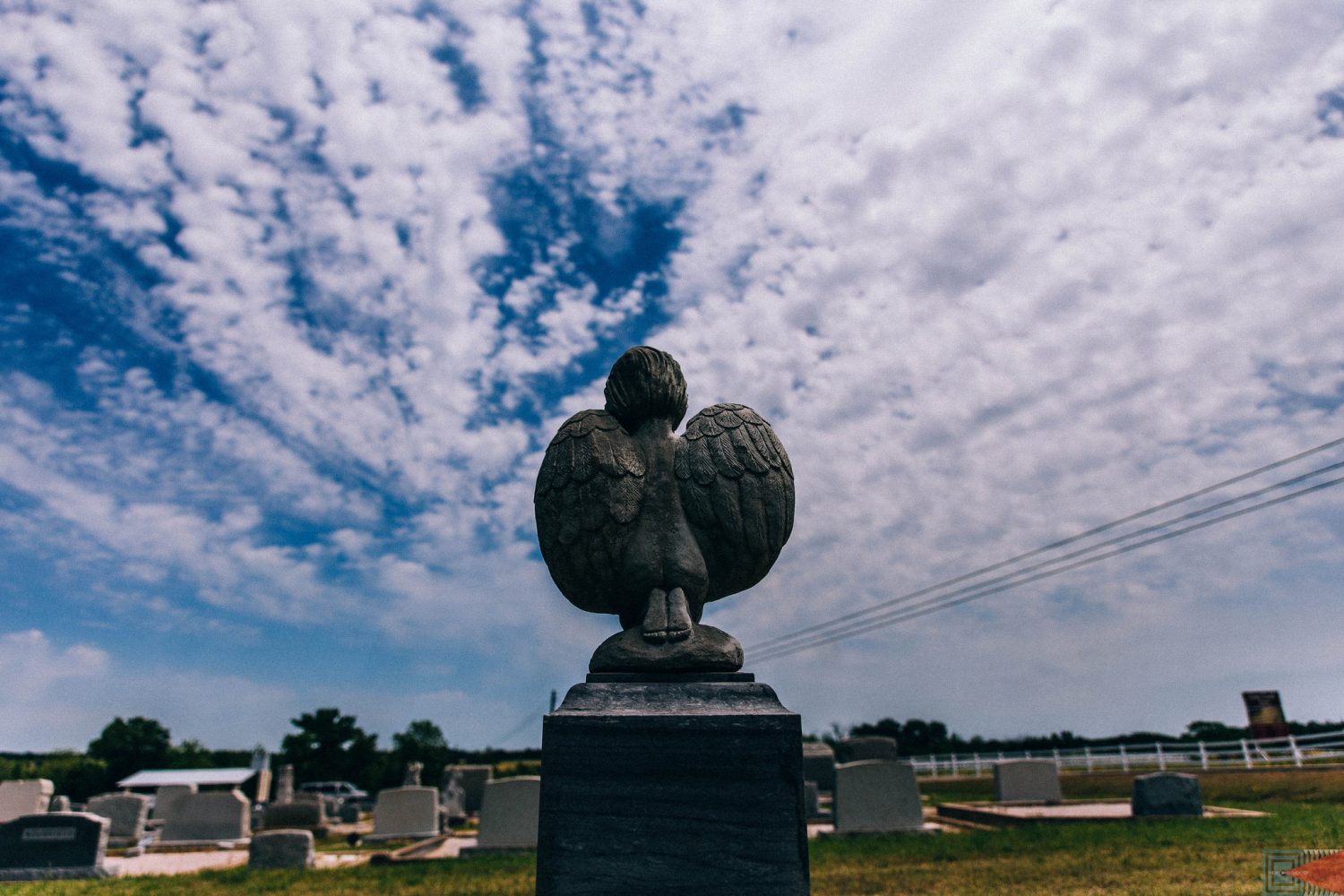 “Kerouac would have hated the computer.”

“It would be too tempting to change things.”

They always got into that.

The story was good. It was about a fight in a bar which our writer had the pleasure of witnessing, having been then employed as a musician in that bar. The owner, named Nicky Holiday, was fighting a funeral director named Larry Corroza. They were tumbling all over the tables and then five of Nicky’s bodyguards jumped in, too. And you heard all this noise and racket, and these bodies jumping around, you saw.

They were both drunk and the thing just started, but the problem was the next week…

And that there, folks, is what’s called a true blue cliffhanger! We urge you to get the rest of this read on right here!