“Anything looked at closely becomes wonderful.”
A. R. Ammons 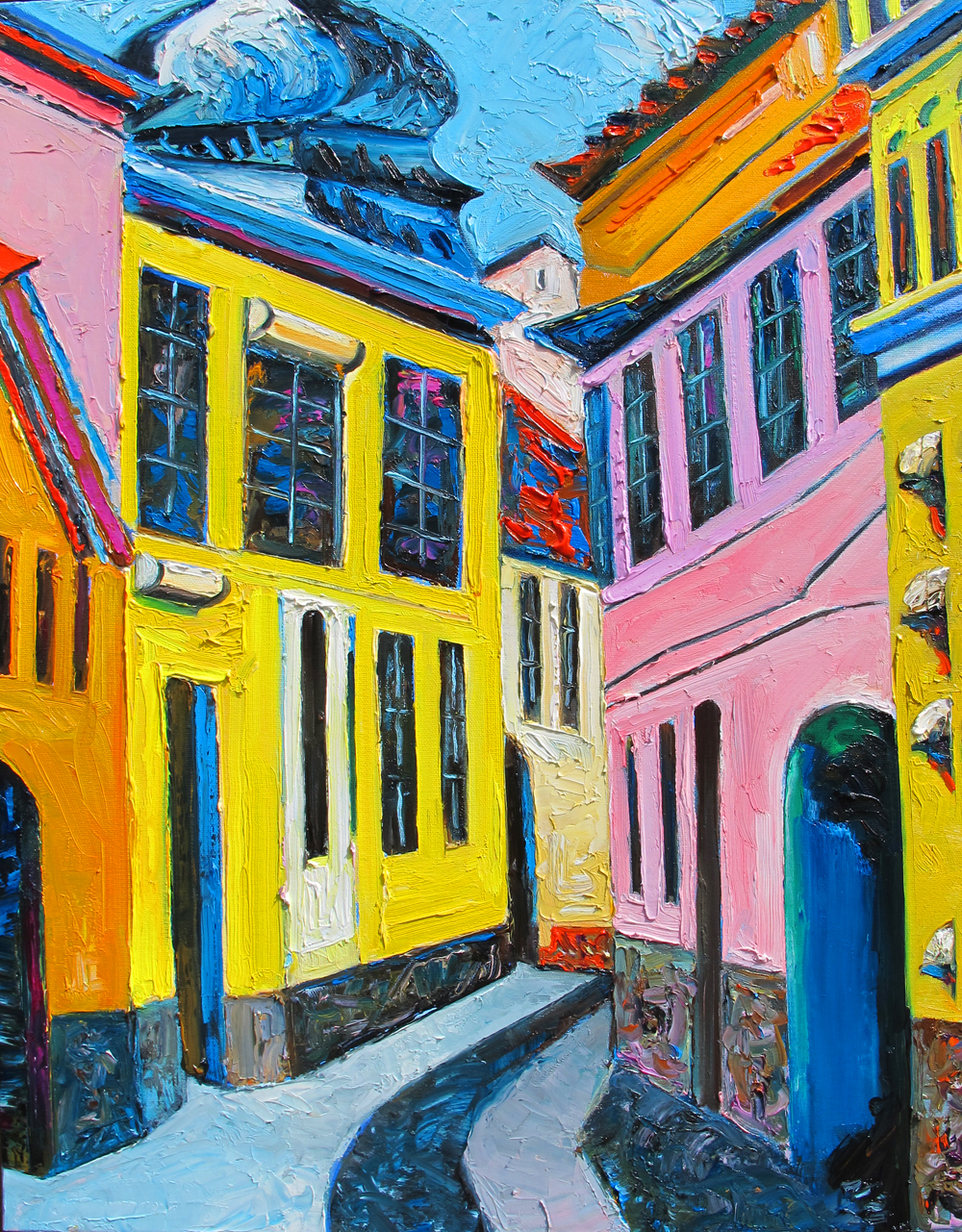 This last week on Mad Swirl’s Poetry Forum… we watched a flock flee; we saw a sad spirit slash and sway; we Xed away a curdled day; we converged a conflation of seagull conversation; we merged in a mirror of self recognition; we squeezed down to lies of life eternal ; we sought the the life of light infernal. Sunflower, sweet sour, so we think these things entwine; write to find some sense divine. ~ MH Clay

In the land of ten-thousand bent nails
peace skews a little sideways,
right of the pot smoke, left of the unregulated industries.

I do not own a claw-hammer.

I am not a tenacious advocate of Emily Dickinson.

If only sunflowers grew in my sister’s garden this time of year,
Wisconsin would be a much brighter place
or simply possess more yellow beneath gray slate.

editors note: Peace, from what we don’t and what we aren’t, would shine a little brighter with a touch of color. (Read another mad missive from Kenneth on his page; about branded belief – check it out.) – mh clay

Startled by You by Maria Ní Mhurchú

The irony of it all…

But no regrets
What’s done is done
I don’t understand it
And I don’t care
I’m well for the first time in my long life
I only see colours
In the mirror
Vibrant oranges, golds and reds.

I’m forming a bond
With my transformation

The Black Swan
Now a sweet singing
Robin Red Breast
The Cloud has lifted
The suffering has ended.

Looks like I waited my whole life
For this fine morning
It’s not impossible
To conquer the blackness
Just watch me!

I look in the mirror
And I’m
Startled by you.

editors note: First and best full disclosure must be made to self. Startling! – mh clay

The seagull was walking in front of me
along the sidewalk, like a person
unaware of its petulant look,
it suddenly turned left and entered a park.

There are still many marvels to see
when silence surrounds our bed,
and I drum my fingers on your stomach
burning without audible sound.

Why was the seagull walking like a person
so far from the sea? It almost looked like
a doctor in a Chekhov story heading to a visit,
pigeons swarmed around it, as if expectant.

Do you think we have invented our living?
Opened a door into nothing, for example,
defying contradictions, just to be here
committed to disruption enclosing skin.

The seagull looked like a murmuring inventor
preserving secrets by accident,
already short of breath while fueling
the wit to decipher real thinking and all
possibilities partially kept.

editors note: The gall of gulls, the disruption of skin. The conversation without, the contradiction within. Why, indeed? – mh clay

Sobriety drags its freshly-done nails down
an orange chalkboard, cankering my gums,

leaves its motor running outside my two a.m.
window, puffing diesel through the cracks.

to my tongue with a spoiled milk curdle.
Color my sighs black. Yogic breathing

pales them charcoal. They throb
like sick nerves beneath an ibuprofen

blanket. My keening jags bilious. With
a whiff of mildew, I ex off the third day.

editors note: Oof! Makes one day at a time so hard to count. – mh clay

to be by Mike Zone

editors note: Oh, the story what was, behind what she be. – mh clay

Another Week Begins by Stephen Page

When Jonathan turns off the highway the mud
in the road is a foot deep. He clicks his vehicle
into 4-wheel drive and creeps forward in first gear
so not to slide into one of the ditches. The white gates
of his ranch are open, El Misionero standing next
to them. He rolls his window down and sighs. The air
smells green. Green. Green.

He drives to his office and talks with his capataz,
then they climb in the ranch pickup to go see a calf
cadaver. It was born early that morning with a curled-
neck deformity, and unable to reach its mother’s tit
or the water trough, it just stumbled around awhile and fell
on its side. The gauchos had skinned it and the vultures picked
it mostly clean, the eyes plucked out, the tongue sliced in half,
bits of intestine lying next to the spine, the heart and lungs mush
under the gristly ribs.

They drive to the Yellow House casco to see a pony cadaver.
Apparently, last night it leaped the fence around the
swimming pool and fell in the water. It lay on its side
on the grass where the yardkeeper placed it, its legs
stiff in the curled positions of swimming, yellow froth
tubed out of its nostrils. It was only three-weeks old.

Jonathan goes for a long walk, alone — he admires
the greening grass, the knee-high wheat, the sprouting corn,
the blooming chamomile, the calves and ponies leaping about
pastures spotted white with egrets.

He hears bees buzzing, mockingbirds singing —
and he keeps walking, walking; walking
past the pastures, past the Wood,
until he enters a fallow field.

As he approaches a small marsh
a flock of black ibis lift
and cloud away.

editors note: Like any week, we walk through cadavers to stand free. – mh clay

Whether or not you think you Need-a-Read, you need to read Kleio B‘s snapshot of what may very well be our bleak future if we don’t change our ways.

We’re all framed inside something, some structure, something that’s no ours, looking at the outside’s tides and shades of light. There’s more world, inside and out, explore and go past any boundaries or gods or fears.

Here’s a bit of this week’s tainted-tinted tale “The Boy by the Window“: 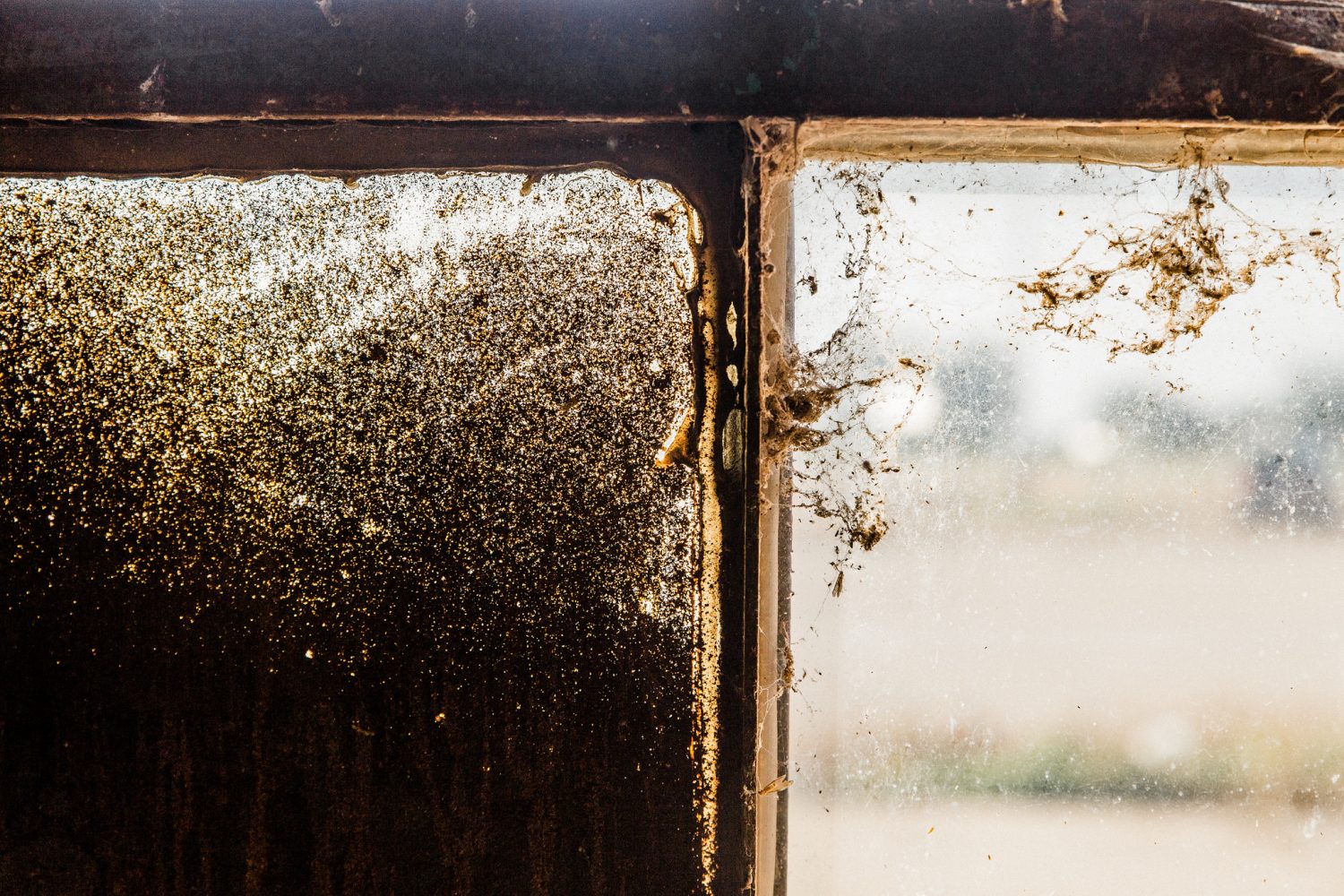 (photo “Light Bleed” by Tyler Malone aka The Second Shooter)

The boy by the window looked out and wondered what was special about the day. It was same as yesterday, identical to any other day.

He was prohibited to look out of the window. He thought of how and why such restrictions were imposed on him.

They couldn’t do any better.

He was not sure if the sun had risen. His city was blind to the day’s rise. It was oblivious to the rumba of the dusk and the waltz of the night. The boy tried to seek the nature. In his heart, he knew…

There was nothing worthy to explore in the vast sky because he could not see the sky anymore.

He breathed in the atmosphere. It suffocated him. Tears ran unchecked. Was it disappointment raining down his cheeks? Resignation?

He surreptitiously peeked out of the window while his parents were distracted. He had found such an opportunity every day, for over a year. Disappointingly, his world remained the same. He hadn’t seen the sun or the moon for long. It had been forever since he had smiled at a twinkling star…

Is there hope to this sully story? Let’s hope so! Keep your fingers crossed as you get the rest of this mighty fine read right here!