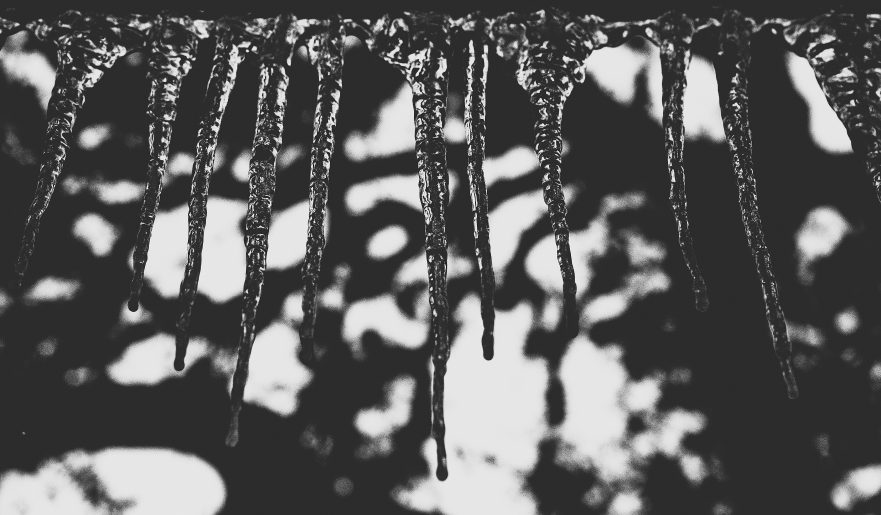 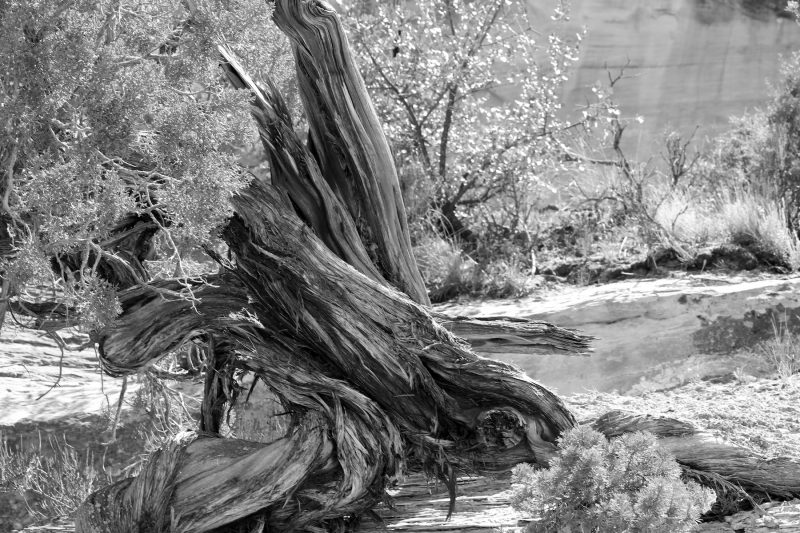 “The Future” (above) by featured artist Fabrice Poussin.

Mad Swirl welcomes back Fabrice Poussin with a few new photos we’re sure you’ll dig! Contrary to the more city-centered works Poussin previously offered us, these feature scenic scapes, intense and enthralling all at the same – except swirled in the way that only Fabrice seems to capture. But, of course, you can be the judge of that by checking them out for yourself! ~ Madelyn Olson

To see more of Fabrice’s fine photos, as well as our other featured artists, visit our Mad Gallery!

This last week on Mad Swirl’s Poetry Forum… we cut off air to fizzle a flare; we savored the swallow of what one eschewed to chew; we made the most of a drive-by loop for two; we sliced the day with a knife that stays; we wished to fix a face, a rat’s resemblant chase; we awoke a salacious sleeper, observed a prurient peeper; we dared to invoke the ineffable, the nothing will be inevitable. Still we push into that pall, words to wend around it all; to say something of nothing. ~ MH Clay

The ineffable
is wide awake
is always
evermore
beginning
ending
being
bad
good
in between
anything,
it is the
something
of nothing
that’s never
been
yet always
will be
not past present
nor future,
within
without
surrounding
something
that never
could be
nor never
could not
be
now
without
thinking
of it.
And that
is what is
everything
to me,
and too nothing…

editors note: This too much to take, to accept. It all turns back on itself; back to nothing. Too nothing… (What does Chester know, anyway?) – mh clay

Flashbacks convoke me to crepuscular hours
when I was about seven at gramps. From
the restroom I could see his renters: didn’t
understand the intimations of their acrobatics
They had me hooked unlike riddles in maths
or what else I was macerating. I would stand
in his washroom ensorcelled by the magic of
their moves, undertaking lessons in addiction
and obsession. I didn’t have a front seat view.
Had I a few centimeters I could have gleaned
those glyphs better.

Every time when I ask my doctor
about the mole
just down my left nostril
he replies that
he observes
the rubble
of a drawing room,
well furnished in the past.
The broken pieces of furniture
and the walls
interpret the devastation
in various ways.
He adds
that rats are often leaping
over full stops
and disappearing
down the cantilever bridge
of the city
which the English built in 1943.

editors note: Dalliance in this diagnosis makes map to cure impossible to chart. Best learn to live with it. – mh clay

When I greet the day
peacefully, you stab
the day with a knife—
a knife that stays,
looks like you,
a pith in the core
of tireless beginnings.
Remembering…
I bleed for you
red alphabets of time.
I bleed, like an ancient
tear in the eye
of the strangest wall,
the impregnable fog
in our midst.

editors note: Mark your date for your days like this. – mh clay

I put on a mask
who am I fooling
abstraction, regardless
it all comes out the same
what do I do with a moment?
the possibilities reside
in savory endlessness
let’s talk about
what my behavior would look like
if I slipped up for one second
“a fake”
who said that?
out of sync
with the fabric
is that what you thought would happen?
7 days ago
it’s unrelated
& seemingly irrelevant
I’ll let you fill in the blanks
there’s an idea in your head
what were you thinking?
maybe if we move a little bit
then, I’ll feel better
it’s a little more abstract
less personal
the opposite –
is that what you were going for?
I propose
a vulnerable maneuver
grafted onto expectations
no craft –
are you ready to ensue?
did you see that car passing swiftly by you?
I laugh –
no, did you?
it was the corner of the eye
you get the beers
I got the shot
but what’s the difference
this is to my fellow instrument

All we had to worry about
was where to have lunch. We had
time, money, health, happiness. The pursuit
of lunch down a wide avenue
with restaurants on every corner
was all we had to worry about. And yet
you worried about everything
from war in the Middle East
to ISIS to sepsis to asteroids
to your daughter’s histrionic personality disorder
to climate change to trolls. Please pass
the arugula salad, I said.
There was a brief pause
as you watched me pile lettuce, pine nuts,
cherry tomatoes, slices of ripe avocado
onto my plate. Then you resumed worrying
about the polar bears, the deficit, the flu,
North Korea, Russia, nuclear winter
while I stared out the window
of a fine restaurant in a glass city
in the second decade of the 21st century
and chewed.

editors note: Some can chew what others find hard to swallow – no worries. – mh clay

TRUMP AS A FIRE WITHOUT LIGHT #8 by Darren C. Demaree

The cardboard will lie flat if we want it to. We can lie flat if we want to. We can be a fortress if we want to be. We could keep the washing machines in their boxes. We could stack them into a castle. The dishes would be dirty, but we would be safe. I don’t plan on flattening anything anymore. I plan on becoming a pile of my own efforts. I plan on stacking these poems until his flame loses the oxygen it needs to flourish.

editors note: For the most part, we feel attention to this specific person only fuels his fire. However, Darren’s poem brings to light the very point: No oxygen, no fire! Fill in the blank with whatever, or whomever, raises your ire. Give that/them none of your air. (This poem comes from Darren’s new collection, A Fire Without Light, released this December by Nixes Mate Books. Get your copy here.) – mh clay

There’s life in the negative space but it doesn’t breathe. It’s see because of what’s absent. What we feel because it’s too big not to be there. Out there, everywhere, there’s something as crushing as an empty heart. 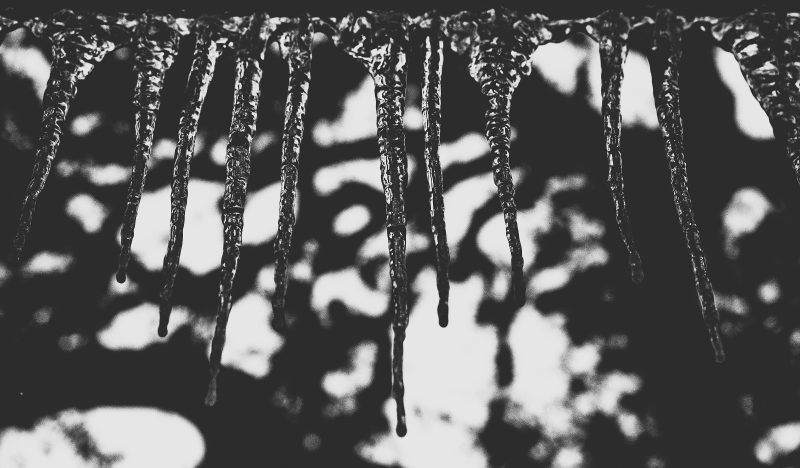 (photo “The Dark, the Cold, the Life” by Tyler Malone aka The Second Shooter)

Dark matter seems to be what isn’t there to be seen in between what we see.

They dub it dark since you cannot detect it, nor can they inspect it with telescopy.

Yet, while it can’t be descried, it cannot be denied for equations that irk to work.

Like other matters of matter that matter a pitter or patter, a skitter or scatter, it has to be plumbed, summed up and summed down, verified, clarified, ere it’s dumbed down.

One cannot spot it with unaided eyes. Oh, may the way to explore it be wise!

Some sons and daughters of Mother Earth’s waters and sands of the dreamlands of Father Time are trying to fathom celestial history, master its mystery, reason and rhyme…

Keep on trippin’ along with this cosmic dance right here!