“Be daring, be different, be impractical, be anything that will assert integrity of purpose and imaginative vision against the play-it-safers, the creatures of the commonplace, the slaves of the ordinary.”
Cecil Beaton 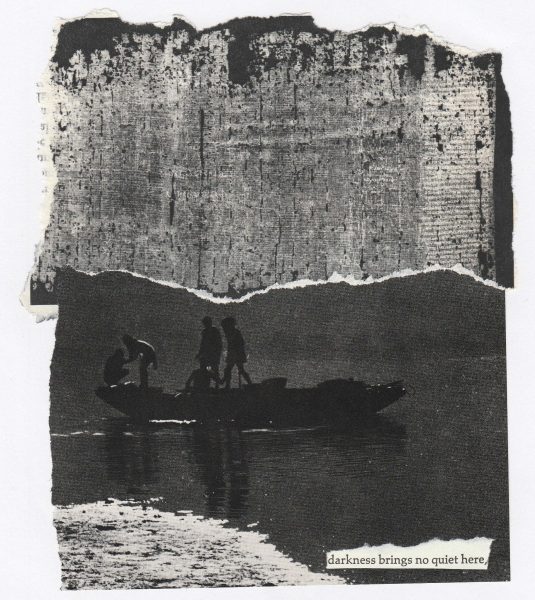 This last week on Mad Swirl’s Poetry Forum… we wickedly wrote a hopeful, last bottle, love note; we drank to inhibit our art-life exhibit; we bore a bad bargain; we, bilked, begged a refund; we ordered a dawn; we palmed a sweet song; we gave out hand towels to refugees from memory lane. Nothing lost, if nothing gained. ~ MH Clay

The Only Thing by John Dorsey

for Victor Clevenger and Everette Maddox

written down
on the bathroom wall
of the maple leaf bar

tell my mother i love her

somewhere the marrow
of our speech
is always
faint praise

& we are all veterans
of some invisible war

but we still need these memories
& plenty of paper towels
to wash our hands.

editors note: Soap for the soul – wash up, now. (We welcome John to our crazy congress of Contributing Poets with this submission. Read more of his madness on his new page – check it out.) – mh clay

IN MY PALM by Saloni Kaul

Thin spikes, each kneading a sunbeam,
Soon gloriously wade the wind, themselves all calm.
In spite of the uproar, like in print an entire ream,
They land pointedly as a psalm.
They land neatly, solidly in my palm.

editors note: Sometimes, when we catch’em, they look like this; makes us try to catch another. – mh clay

the sun was a Pepsi-Cola sphere
painted over the tree line. hanging there
siphoning all the brown syrup color
from the river. washing every
man-made thing in highlights of
blue & red gold

the clouds were like an attentive waitress
come to take our order
as the table of the world was moved
& looking over the menu carefully
you raised your eyes
asking politely for a sunrise.

editors note: Not something to be ordered on line, but delivered to your door, all the same (so long as your door faces East). – mh clay

Someone asked me the other day,
after a comment I made about life,
if what I was feeling was truly boredom
or a dissatisfaction that failed to distract.
A fine distinction that.
Yet my response was negative to both.

No, my ennui has more to do with disappointment.
I seem to be walking alone again in my mirage.
I probe and rummage
but there are no chimeras to be found.

Lacking, this playbill is lacking,
and it was listed as an exciting diversion
from the run-of-the-mill universe
in that advert I received in the half-life.
What the hell happened?

Refund, I want a refund!

editors note: Yes! Do I smell a class action suit here? Where do I dial in? – mh clay

Balanced on the Head of a Pin by Mike Horan

This is how it begins
The demon flows from
one shape to another-
my first wife
in all her fanged glory
and
a boss who had set me up
to take his fall.
“Do you trust me?”
Of course not
but I’m here for a reason.
He/she sighs and becomes-
a boy from a long ago school yard fight
and
an Other
the monster under the bed.
At a crossroads, midnite,
of course
and
the hoary oaks in the fields around us
drip Spanish moss
and
flex branches like claws
leaning in, listening.
The full moon shines like
a noon day sun, pregnant
with expectations
illuminating everything
except the shadows that lurk ‘round the crossroads.
Bullfrogs and cicadas
give concert, the music
pushing into my forehead
honeysuckle scent
coats my throat
making it hard to breath.
“Bargain?”
It asks
Its true form, my worst nightmare
a lawyer
blood around its mouth
black in the moonlight.
“You know what I want.”
behind a grin with too many
teeth. “What do you want?”

editors note: What you get is always and only what remains of what you want. – mh clay

PEOPLE AT PLAY by John Grey

Dan, you were right,
I should never have gone
near that bar.
Talk about your cesspool.

That tavern’s built
on the misspent wages
of a crowd of tattooed behemoths
with the combined thirst of a desert.

They dragged me into their conversation.
For an hour of boring bullshit,
I sipped on flat beer
and didn’t hear one sentence

that didn’t contain the word “fuck.”
The TV wasn’t working
so I couldn’t get the score.
As for the girls I might have

gone home with,
one’s head finished up
on the bar-top,
half-drowning in vomit.

And the prettiest one,
voted most likely, by me,
to please a man,
collapsed on the floor,

was eventually dragged out
and dumped on the sidewalk.
But it’s typical of
my quests for local color.

I end up in the worst dives.
Whiskey-chic just doesn’t do it for me.
Not even my imagination
could fuel up on the surroundings.

Just people at their worst
when that worst is of no interest to anybody.
I go to the museum tomorrow.
Great art and no artists to prove otherwise.

so wicked that you laugh with glee by J.J. Campbell

goodnight to
the dreamers

the old souls
who still dare
to believe in
love

the lost children
who still look
at the sun with
hope

i promise you
my letter will
arrive soon

editors note: Hope is found, not by the hopeless, but by the hopeful… at least, I hope so. – mh clay

If your creative thirst is screamin’ “I Need-a-Read!” then come quench it with some flowin’ prose from longtime Contributing Writer, олег разумовский (Oleg Razumovsky)!

Here’s what Short Story Editor Tyler Malone has to say about this pick-of-the-week story, “50/50“:

Alcoholism is a disease, not a personality trait. Those are the words of the healthy, the thoughts of the wise, and the judgment of the clean who don’t wake and want to find something to drink, who can tell the difference between poison and pleasure. 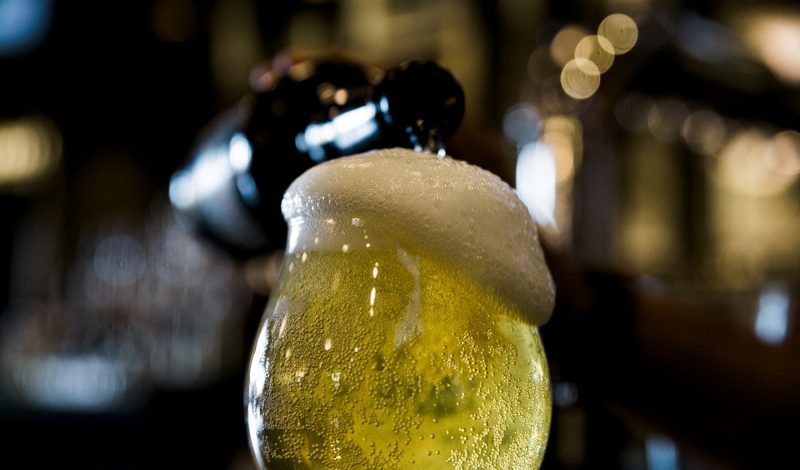 Springtime we used to drink mostly in our favorite joint 50/50, anywhere closer was dangerous cuz cops might appear at any time. Our guys drank Three Axes, cheap rotgut, and talked, especially sport and politics. Sometimes they went out to take a leak and some of them never came back.

On that very evening I got loaded. As usual. All my buddies disappeared. Only that drunk fat girl Tanya all in tears and snot shouted at the bald guy next to her and called him a fag. He called her a cow. It was dusk outside, nightingales were singing, it smelled of lilac.

I got bored, went home, laid down near the telly, and fell asleep to gunshots and screams…

Now that we’ve teased your thirst, you best quench it by gettin’ the rest of this read right here!