“Poetry is an echo, asking a shadow to dance.”
Carl Sandburg 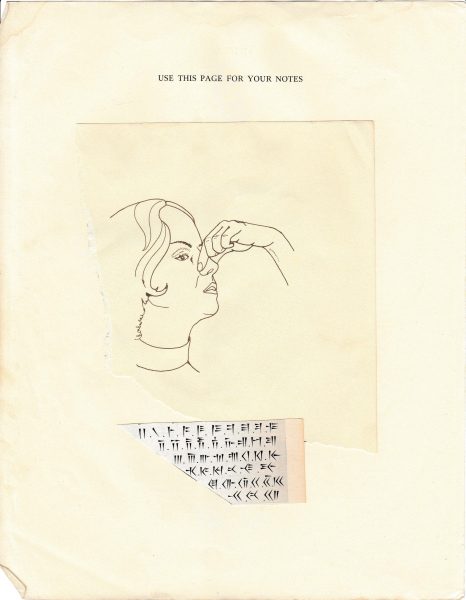 This last week on Mad Swirl’s Poetry Forum… we toasted the year with shots of ink; we scurried toward West in a wink; we resigned our wit to be “old git;” we wrestled our demons while twitching with tremens; we heard conversation, how to bring down a nation; we ripped away rote from bent notes, pulled saga from raga. Mornings, evenings; a week’s days done. ~ MH Clay

For U Srinivas and John Mclaughlin

A turn, a curve
A body bitten by a Gamaka
A slide, a deep swipe
of a fret-less life
Lovers stung by a Gamaka

A sloth, a murky sun
Bleeding fingers of a Gamaka
A wood of warmth,
that rubs your heart
A body aches in Gamaka.

editors note: Wiki says, Gamaka is any graceful turn, curve or cornering touch given to a single note or a group of notes, which adds emphasis to each raga’s individuality. (This poem comes from Goirick’s recently published collection, Wet Radio. You can get your copy here.) – mh clay

SEE THIS HAPPENING? by Arif Ahmad

Come with me on a mental exercise.
Give me the best way of bringing down a nation?
Take America for example.
How can America be defeated?
Not by force against the World’s best military.
Not monetarily upon the World’s largest economy.
No, it cannot be politically isolated.
Still, there is a way, a very smart one at that.
Polarize and divide them Americans.
Have them hate each other, choke them, create doubt.
Pitch people against people, let America defeat itself.
Do from within which cannot be done from without.

editors note: An outsider’s insight from the inside. So, when we monkeys see, what do we monkeys do? – mh clay

The Faux Pas: The Underside of Shaken Men by Steven Minchin

We may have been stilled but we’re still thrashing,
taking on aquatic demons under stems’ smoldering influence –
swallowing highballs, turning night over in smoke until it’s pink,
smeared and popping – underneath blazes until night was still again,
until we were shaken again, shaken still, shaken and taken over.

The generation gap by Michael Holme

On a barstool, recalling smoking on buses, to Joanna,
I suggest all workplaces, will eventually ban her habit.

By noting “no egg,”
“VEGAN” appears on the till’s LCD.
I make assumptions about her customer.

Words like “GAY” and “BISEXUAL,”
are cast, from a dozen feet behind me.
My radar’s sensitive, so I fake disinterest.

There’s a Tweed, flat-capped, and bearded young man.
Unlike me, he doesn’t talk to the blonde and braless,
Joanna. Age accommodates sociologically.

I mention “Bommy” night to her,
leading to weather predictions,
based on a wet yesterday.

Returning from the basement toilets,
I check music ads: “Margaret WHO? Joe WHO?”
I guess they’re no-marks. Some guy in an overcoat
heads upstairs. He’s BEARD in my peripheral vision.

He sings the Beetles: “Michelle.”
I’m wed to one. Past paranoia
forces me to decide, if there was sound at all.

I leave. In minutes a bun is spotted.
It decorates a young man’s head.
Then I contemplate the generation gap.
“It’s me,” I accept, quickly expanding “WTF?”, audibly;
and resigning to incrementing age.

editors note: It pays to be in touch with your out-of-touch-ness. Relevance is relative. – mh clay

Smile, catch my eye,
release it!
Hide in your bedroom until you’re ready,
call them like you see ‘em and
tell me the results when you wake up the next morning.
Clean your feet because the
kitchen floor was dirty with beer and rain water,
but we were too busy dancing to think about socks.

Give me a genuine goodbye,
let me see you care.
Drink good beer.
Love hard and love few,
don’t dilute your pigments.

You’re aimed west,
so set off!
Run there!
Remember me. I love you.
You’re my top.

In the hours past midnight
they sleep with prayer crumbs speckled on lips,
and you alone, lean on your bourbon, writing elegies
on dark windowpanes with shuttered ears
as cobblestones in dark narrow streets
catch rain’s grievance in puddles lit.

They lurk in their own sleep-paralysis
while rats in corner bars gnaw spun memories
toasting a New Year refurbished.

This city sprawls on thin skin,
this city slurps remorse in straws rolled green,
dreams drool from its carnal pierced and jeweled chin.

Red poppies will again kiss
blades of fresh grass on highway’s edge,
and on a billboard, your name
once flicked like scream of insects on city’s shin
will hang loosely from a nail.

Under your eyelids, you will let them breathe
as they refill your veins with ink.

editors note: In the early hours of Nova Annum, we resolve to be ready for our muse to give us something with which to fill this year. – mh clay

If you Need-a-Read, you’ve rowed to the right place! This week’s featured tale, “Rio Negro” comes to us from Contributing Writer & Poet, Milenko Županović.

When you hear of the beauty of an afterlife, look around and see what you know to be true and accept it as that: the gift of life that nothing else can touch. 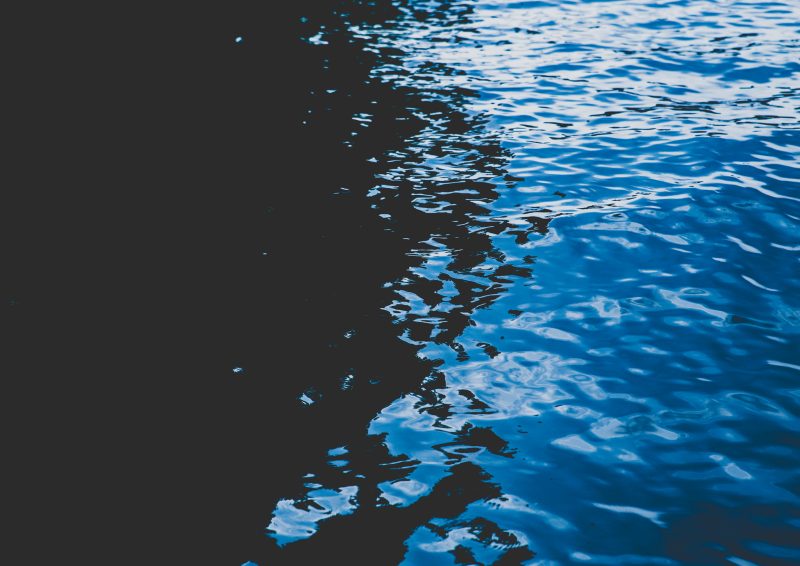 They thought that for him there is no more salvation and decided on the last, desperate move.

Early in the dawn, they went by boat to the outer limits coast and stopped at the place where the sea flows into a specific river, supposedly healing, but no one came back from where it was left.

Something had barely spoken for when he was thrown from the boat, pushed the black river and sailed away.

With arms crossed over his chest, he somehow maintained on the surface of the river, as if some invisible force was maintained and did not allow it to sink.

Keep on flowin’ on this river of prose right here! 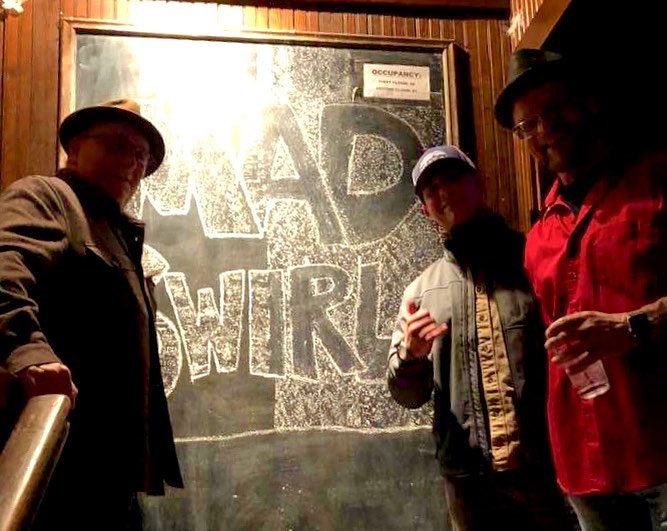 To ALL ye yin & yang hangers, ye yang & yin winners, ye lookers for the new, ye bookers of the blue skies beyond the auld lang syne… ye transformers & reformers & resolved heart warmers came & shook the old & new together to make a “now” like no other at Mad Swirl’s New Year 2018 Open Mic!

Here’s a shout out to all who witnessed this mad transformation & graced us with your words, your songs, your divine madness…

More HUGE thanks to City Tavern​’s Thad Kuiper & Noble Tse for makin’ our stay most righteous.