“An artist is a dreamer consenting to dream of the actual world.”
George Santayana 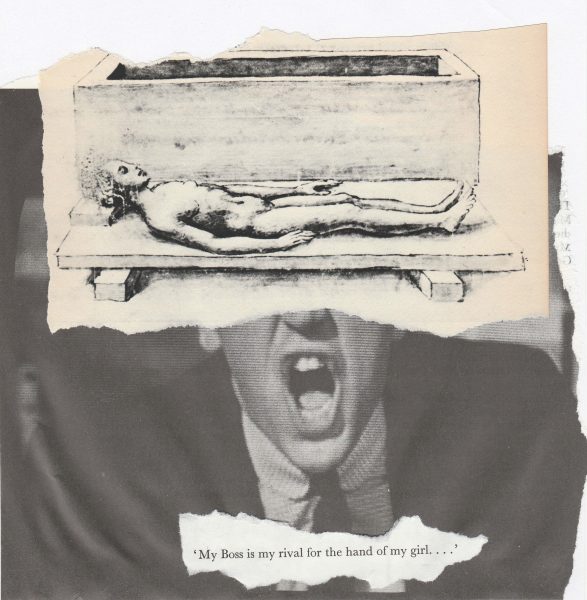 This last week in Mad Swirl’s Poetry Forum…we refused heaven for fried chicken; we rained on ruins for tourist doin’s; we fought the past for dreams to last; we saved ghost fodder for a new-come squatter; we broke bones in saxophone; we swung through an interstitial commercial; we shunned the game to stand naked without shame. Isn’t that how we came? ~ MH Clay

Hogging the Blanket by David Ratcliffe

She removes her clothing,
cradles the naked girl
shielding her from the cold wind’s bite,
offering love of a different kind.

Those detractors who would
shake a pretty flower
into an ugly stem
to place on public display.

The gutless bastards that would
weave an itchy blanket
from the fibers of an ill-spun yarn
to throw over innocence.

She knows they come,
yet gladly hogs the blanket,
offering the damsel a fresh robe,
before standing bare to those
who see beyond the fabric.

editors note: A case where those who stare and deride are the naked ones. – mh clay

Commercial I Wrote by Jeff Bagato

We’re talking putting art
in your mouth and chewing it
but Archie don’t get it;
Archie don’t come down the stairs
to breathe life into ghosts
or fancies; Archie crosses
the street for meat meat
meat and potatoes no matter
how you spell it,
back to our program and
George of the Jungle swinging
in to grab that can
of beer from his hand
and get a few hits
before the producer pulls
the spot

editors note: Selling Archie or swinging for beer, it’s all one big station break where we all pay the sponsors – meat and potatoes, baby! (We welcome Jeff to our crazy congress of Contributing Poets with this submission. Read more of his madness on his new page – check it out.) – mh clay

I never thought she would pollinate in my glance
as the chair melted on her breasts, legs crossed,
almond eyes frozen in time and saxophone –
a spec of desire listed as
old school aftershock storyline
— Did I miss the groovy tress, expecting
daffodils will fly with new age rhapsody?

Tattoos blended in subcutaneous tissues with Alice
melting pots stirring up truffles, treasure and epiphany
lessons they teach in meritocracy of unfound truth
that shimmers and fades and silently spreads
just wait and wade through till you find the dots
they were a colored intense polemic
you happy now?

editors note: A trick to keep up when story speeds up as words pile up and we line up in saxophone. Nice! – mh clay

In the long run, when do we even live? by Bijaya Biswal

My new apartment has the silence of a graveyard.
But also the respite.

The previous tenant hanged herself from the ceiling.
Blood still drips from the cracks
Like rain in an eternal monsoon.
Some of her things remained.
Gowns with cigarette holes,
Books by Plath, Woolf, Hemingway.
Finger-nail scratches on doors
Echoes in the hallway.

When the phone rings, I suspect
It’s she, calling to ask for something left behind.
Maybe a funeral, an apology, sleeping pills
Things I have started wanting
Already.
Now I am assured,
If Nietzsche could be trusted
that God was dead,
It must have been a suicide.

editors note: Where is the suicide hotline for gods? – mh clay

Dreams Last Even in War by Linda Imbler

Among scarlet guns,
held in the unrested clench of fists
of tired troops,
in the long, long battle,
dreams last.

Among the fogged schizophrenia
of peace wanted
and war necessary,
within all the fighting,
dreams last.

Among the uncharitable cargo
on the backs of soldiers,
even within the tense disembarkation
of olive drab or navy blue
in all their hearts and heads,
dreams last

even unto the insistent numeration
of the final count.

I can build a wall with one hand by Victoria Valastro

all walls
divide
but this one
has no gate

the sacred places
will one day
be
full of tourists

editors note: All our pains and past presumptions; monuments we leave. A boon for local tourism. – mh clay

editors note: Is it heaven, or fried chicken? Not sure? How ’bout I flip you for it? – mh clay

“When we wonder what we’ve become, the next thought will be when will we be become more, then it becomes the last breath that we take.”

And on that wondrous note, here is our “official” tease to get you to read the rest of the story: 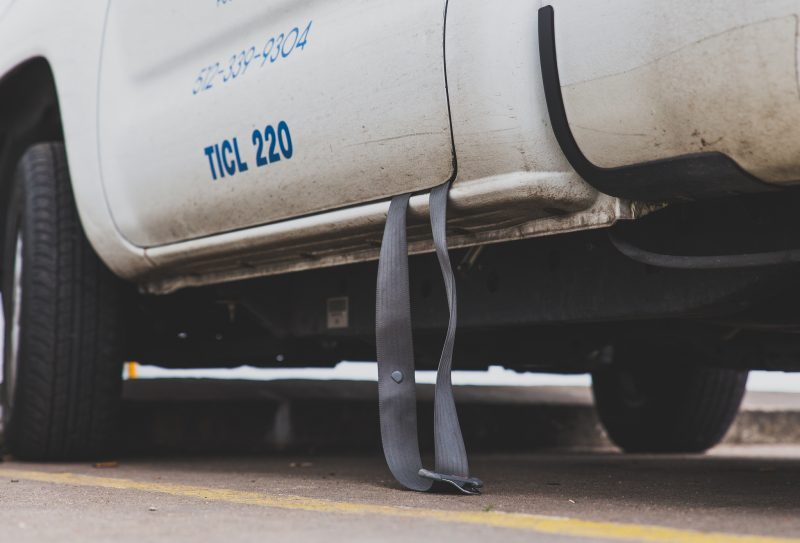 (photo “Click It” by Tyler Malone aka The Second Shooter)

Griffin liked to arrive early enough to cruise by the parking lot until a 15-minutes-only space opened. There, he would sit in the car for half an hour, rearview mirror tilted at the coffee shop. The seat belt could be undone in an instant, but first impressions couldn’t.

He’d know her when she arrived, but the women rarely embodied their posted pictures. On the screen, they seemed younger, thinner or prettier. Griffin’s photo was dead-on, updated each time he braved the dating website. He was all about actuality and had grown a goatee since the last time. He hoped the weight of thick, golden hair at the bottom of his face would balance the moussed haystack tufting the top. Griffin tolerated the in-between: a long, thin nose, drawn cheeks and thick-lensed glasses.

The last time he met here for coffee, his date, Angela, joked and called him a beatnik. Griffin couldn’t guess if such an outdated term was an insult or not. Angela said not; said the way he dressed was kind of cute with those old, square, black-framed glasses. “A blond beatnik,” she clarified, “In a good way, I mean,” and went on to suggest the only thing missing from the caricature was a goatee…