“Art is about profundity. It’s about connecting to everything that it means to be alive… “ ~ Jeff Koons 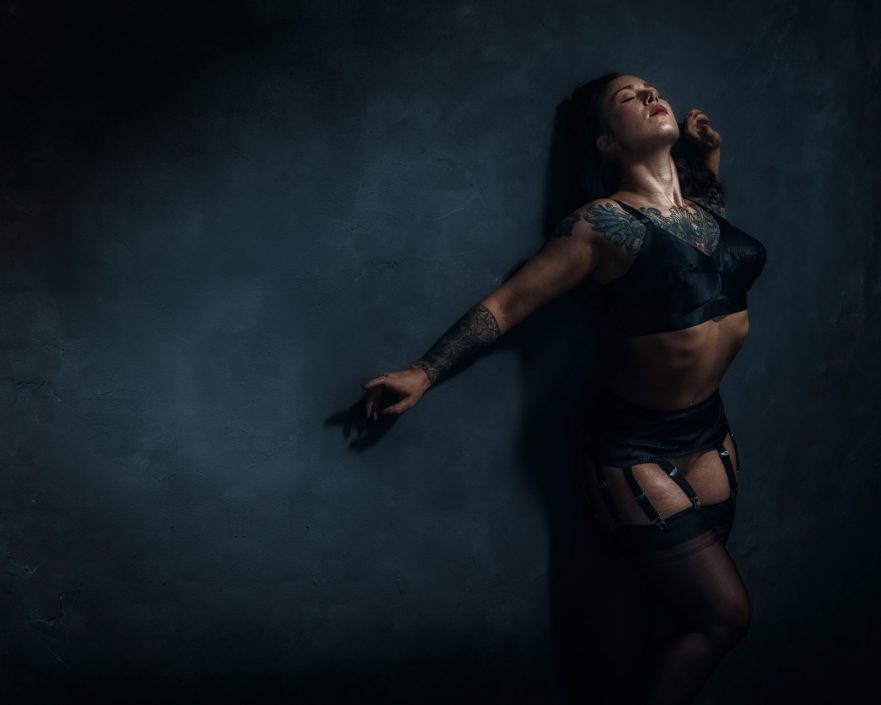 “Transcendence” (above) by featured artist William Zuback. To see more of William’s mad snaps, as well as our other featured artists, visit our Mad Gallery!

This last week in Mad Swirl’s Poetry Forum… we encountered an aspiring son (in law); we heard the heart of an honest one (with flaws); we lingered in the light before waking; we assisted an angel, conventions shaking; we admired another who gave no notice; we cried for color in a new won POTUS; we wound up wondering what happened on the night before. We wrote to make sense of it all, nothing more. ~ MH Clay

The fuck stops here, in a room of strangers, once lovers.

Close eyes and enunciate ex-ter-min-ate with
no separate breaths between hello and goodbye
spreading across infinity, from sheets to space,
rung around mysteries inside bedside table rings,
but never slipped on any fingers.

Bar receipts crumble as petals in pockets, scarves tug as nooses,
stomach knots tie one off better than drinking to any horizon.

Beer isn’t paradise, it’s the discovery of gods
drowned in disillusion, betting on nightmares
and occasionally lucky sunsets for some of us.

Taste fingers slid between teeth, prints trace the tongue,
imprints of dirty doors and girls lied to and called whores,
safe in sending kisses to bottoms of glasses, never sunsets.

I Spread all My Colors in Wholeness by Chiranjibi Niroula

I spread all my colors in wholeness,
As I am the horizon of a new rainbow,
My colors cover for perfection,
With the seeds of silence and compassion,
And it even travels above the dreary desert,
To create the Oasis,
For all but not for the egocentric ones,
My rainbow is stationary over helpless ones,
It desires to be an affable kin to them,
Neither does it have any colors anymore for slaughterers,
Nor mercy for any suppressors.
My colors share integrity and pride,
With the symbol of independence!
This produces my own identity in the new sphere,
That reputes a new transparency around,
Hoping to depict newness and a fair settlement,
So it travels through the universe,
In search of equality and sacredness,
And my rainbow stands for truth,
It holds the elixir for all emblems of pain and suffering!

editors note: Encouraging verses on a day which, for many, is black and gray. More rainbows, please! – mh clay

i think i love her by J.J. Campbell

i’ve been told
by people that
i should smile
more

she rounded the
corner of the
grocery store
aisle and there
i was, gallon
of milk and
loaf of bread
in my cart

i smiled and
said hello

she kept
walking
without
even
noticing
my
existence

editors note: It likely won’t. Ah, but quest we must. – mh clay

Still small voice saw him first
There be angels
Mam would you mind putting these things on your walker
I don’t get around so good
The attaché had faded green party stickers
Mondale vs. some obscure nemesis
He was somewhat kempt yellowed shirt orange shorts
He offered his half a turkey sandwich
to a black woman trying to sleep
on the anti-vagrant benches near the AA center
He gestured to the crowd gates set up on Olive St
think they’re going to have the pride parade down here mam
I laughed I doubted it
I guess the temp tat no prop 8
was a dead giveaway of my orientation
You going to the parade tomorrow
been there got the shirt I’m too old
he raised himself to his haughty 7 foot
well he preened raised a bit of his shorts
with a practiced dainty hand
to reveal a pair of pink panties
frillier than the ones I was wearing
as we slow walked to the rail,
he regaled me of floats he the queen of the regalia
satins pearls tafatta
unforgiving in this lone star heat.
The train broke me from the enchanted tales
like my momma usta say
just cause you’re an angel and don’t have to be a fool
since I was neither. I told him I had to dash.
He grabbed his belongings,
thanked me for the assist.
I curtseyed and wished him a gentle journey,
he blew me a kiss
that in times past would have held
a jeweled glove.

The Smile in Light by Bill Wolak

When sleep floats your body
to the surface of the well,
you must follow wherever
silk leads your hands.
Tenderness spills against you
again like jars of tiny beads
pouring over your skin.
And your flesh welcomes
the quickening pleasures
with a hammock’s open embrace.
And the smile in light
at last returns to your eyes,
as you drift closer and closer
to the wind chimes of a name.

Conversation with Someone Somewhere by Harley White

Much I’ve done
and did
was to oblige
and act a part,

not from the heart.

For early on
my heart I hid—
atop a shelf—

I think I did it then
because I had to.

I learned what I should feel
then I pretended,
but even when alone it never ended.

And why
do I
still do it now?

That’s all I know

editors note: With self disclosure can we make closure? Can we? (Read another of Harley’s mad missives on her page. It’s an alien encounter – check it out.) – mh clay

Before your spousals, you and my only niece flew
in for few nights. Prior to our intro I had briefed
myself: you had to be liked. Between stiff vodkas,
kickshaws and some conversation I was beaming:
first part of your prothalamion was buzzing in my
brain. Beauty is in blending, the ecumenical is an
edifier. What about fragrance of the familiar?
Should it be snubbed?

Need a Read? Surely most of you need something to get your mind elsewhere this week & nothing says distraction like a good read!

Here’s a lil sample to get ya goin’: 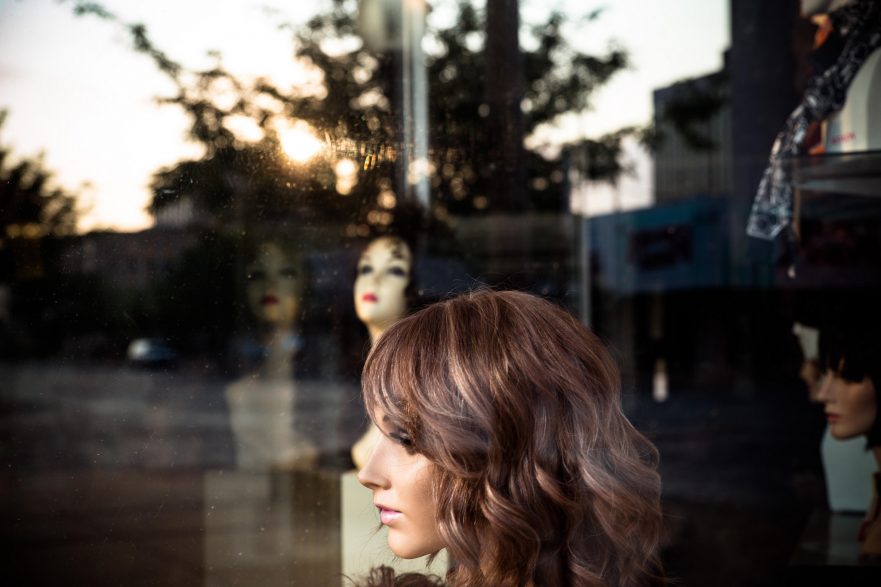 What do you have that I might buy for my girl?

What do you have that I might buy for my sweetheart?

The Mary Kay lady who just rematerialized looked at him with skeletal cheekbones and said, for what seemed to him the ten thousandth time, I told you I told you I told you, I did: I’ve got nothing for you and your so-called sweetheart—just look at yourself how could someone who looks like you have a sweetheart, don’t be silly you’ve yellow teeth a greasy face bloodshot eyes and filthy coveralls—get out of my goose, let me go on. Let me go on right now!

He backed out of the goose and it continued on, and he felt insulted and empty…