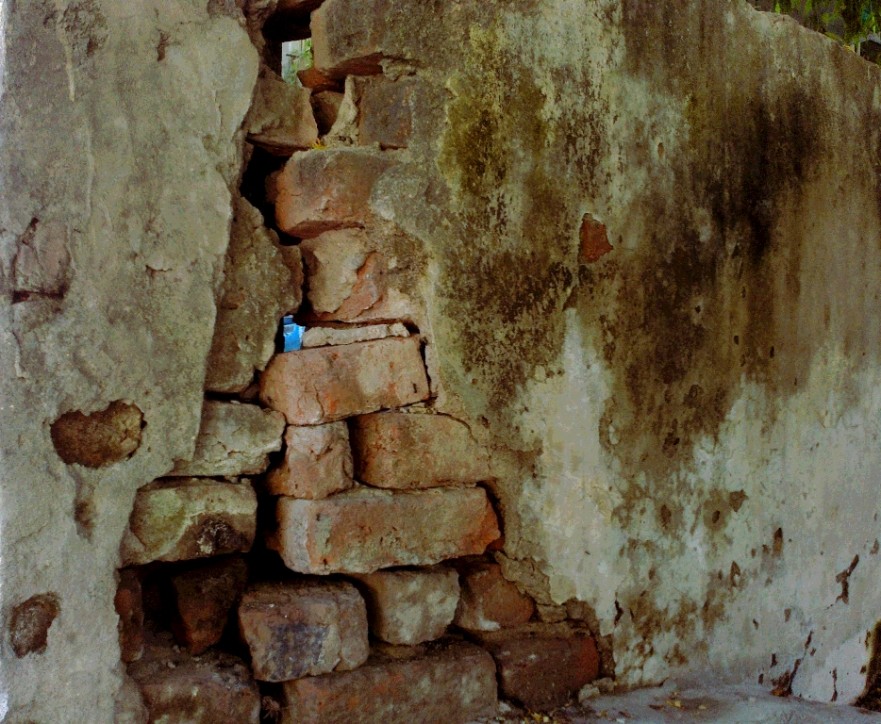 “Broken Yet Standing” (above) by featured artist Aniruddha Sastikar. To view more of Aniruddha’s works, along with our other featured artists, visit our chockfull Mad Gallery at MadSwirl.com!

“Words are but pictures of our thoughts.” ~ John Dryden

This last week in Mad Swirl’s Poetry Forum… we tallied two times seventeen; we frittered away our hopes for the day; we splashed in the swell of a long dry well; we found liberation in lowered expectation; we stirred up a beautiful life; we kept scrolled through for friendship true (too keen on the screen); we rocked a rad row with a tweaked twenty thou. Brightly burns the flame; we fly to the fire. ~ MH Clay

Internet Scam by Kleio B

Slowly the poison spread,
Surreptitiously it smiled,
You tried to resist-
Alas you were entwined!

While they talked about love,
They only sold false hope,
Caught in that trap,
Your mystery unfolds.

When you are still alone,
Your timeline’s full of notifications;
You scroll till the end,
But you still have no friend.

You call it social media,
I call it a failed hope,
Wrapped around your finger,
It’s rapping on your toes.

When will you get up?
Shun this make belief clan?
Meet real people, wave an arm?
Shove away this internet scam?

editors note: Soon… Yes! Right away… we will… First… one… more…. twitch o’ the thumb… (Kleio has moved us with his madness in Short Stories. Nice to see his poetry here.) – mh clay

The Stirring by Robert L. Martin

editors note: Dark to light, the one you like comes ’round again. Just keep stirring. – mh clay

It bugged me at the beginning;
Relying on other people’s wells
To quench my thirst. My own
Myriad ran dry.

I crouched, over
Other people’s supplies;
Drawing up slowly, as
Droplets fell back down
Causing plopping sounds…

I watched as the ripples,
Awakened something inside
That cool shimmering rim.
Can’t begin to tell you
How it felt, after being
Empty for so long.

I feel like I am standing on the shoulder
of the day, looking for something to break free,
a smile on the face of a woman waiting
for a bus, a pinch of sparkle from last night
or even the name of an actor, childhood favourite,
who has followed me around for days,
unafraid to show his face but traveling
incognito, aware that pleasure is pointless
without pain and that, in the act of consummation,
the colour drains, just as a stone shaken
from a shoe may say nothing, lose itself
easily in the crowd and the woman,
boarding the bus, will likely catch her reflection,
turn her head to find a seat.

editors note: Each morning a day in the life; turn your head now. – mh clay

there are few noises
sweeter than a car alarm
shutting itself off.

a single poem:
you are as rare as a day
in dark alaska.

Happy Need-a-Read Friday! Need a bit of beat to start this end’o’week? Then we got just the tale to share with you!
Here’s a few notes of “King of the Nighttime” by Contributing Writer & Poet, Carl Kavadlo:

Need-a-Read? This week’s featured story is a treat with a bit of beat

Here is what Short Story Editor Tyler Malone had to say about this pick-of-the-week tale “King of the Nighttime“ from Carl Kavadlo: “Music, it’s all around us. You just need to seek it out by sniffing out its blood and where it flows.”

Here’s a few beats to get you goin’: 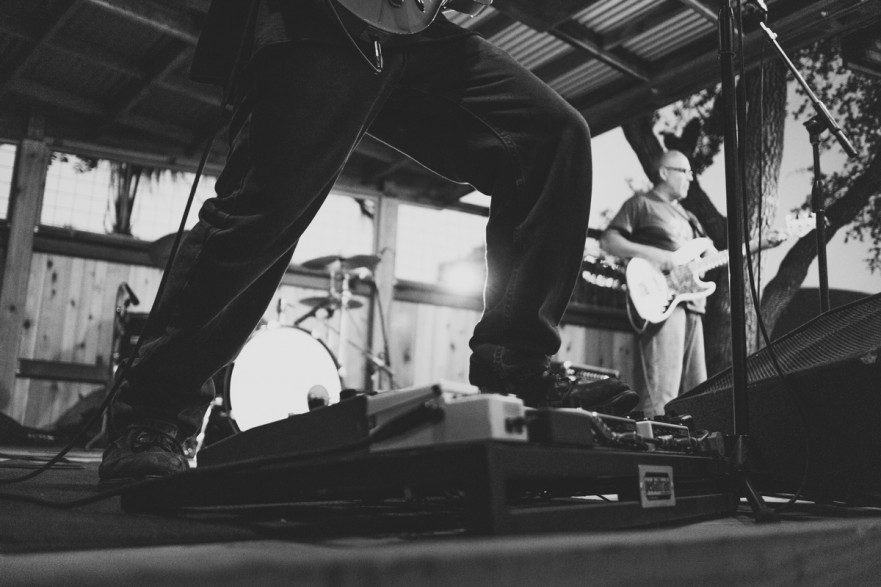 Nick was in the bedroom, occupied with a musical question. He held a red, Guild Sunburst acoustic guitar. Nick was a musician, and contributed to the support of the small family, along with Donna, the wife. She worked mornings as a kindergarten teacher in a private school. The school was one block east, on Utica Avenue. They were on East 49th, the block over, on the first floor of the two-family house.

“The chord changes follow the same pattern all the time,” he thought, “except for the song’s bridge, with a little variation there. The singer, though, he’s got to memorize a different set of lyrics each time, and then another for the bridge.”

Nick was considering singing, along with the guitar. He strummed through Fogerty’s “Lookin’ Out My Back Door.” He even sang along:

Just got home from Illinois,
Locked the front door, oh, boy.
Got to sit down, take a rest on the porch.

“Fogerty did have a good sense of lyric,” Nick thought. And he went through the rest of the tune. Something about ‘giants doing cartwheels’ in the lyric.

We know you don’t wanna stop this groove! Get the rest of your tune on right here!