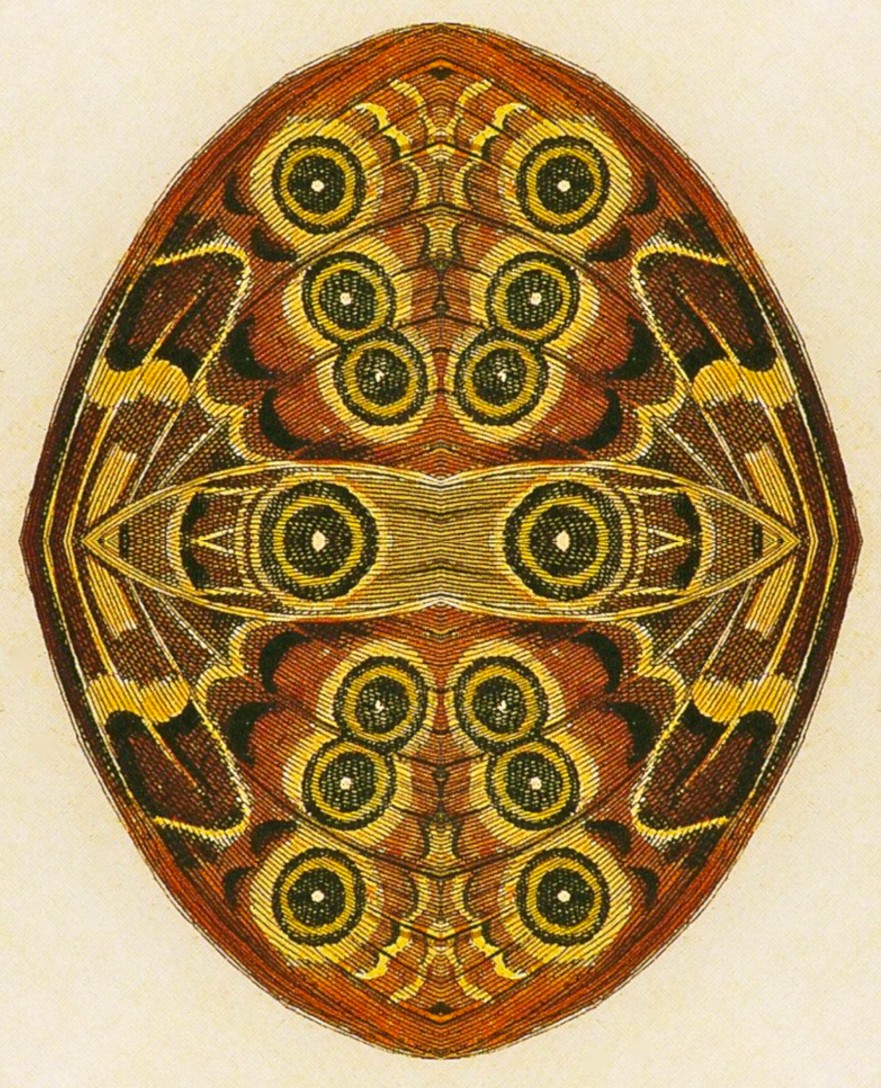 “Coaxing Light Out of Nakedness” (above) by featured artist Bill Wolak. To see more Mad works from Bill, and our other contributing artists, please visit our Mad Gallery.

“An intellectual says a simple thing in a hard way. An artist says a hard thing in a simple way.” ~ Charles Bukowski

This last week in Mad Swirl’s Poetry Forum… we opened our home to a holy father, served coffee, he wasn’t a bother; we shared a first encounter with a long ago bygone; we hied a hot wind tanka; we created all from a bluebird’s call; we bit down on bird, caught god, ate all, sat sated; we kissed bliss from popsicle lips; we watched with sore thighs to mop with sore eyes. Hope runs deep, soars high. Write it out, read it like prayer. ~ MH Clay

I cannot do the splits by Contributing Poet Timothy Pilgrim

the way blonde cheerleaders
in mini-skirts land hard,
slap both thighs at mid-court —

one leg out front, straight,
the other stretched back,
toes pointed, everything taut —

bounce back to their feet,
cartwheel around, five times
or four. Hope, however,

before coming down, janitor
once more, still dreamy,
to mop the gym floor.

editors note: Me neither, not without traction and painkillers. Let’s write poetry and keep the mops handy. – mh clay

Remembering playground
Games of tag, (you’re it)
Trying to steal kisses
From the raven haired girl
Who had popsicle
Flavored lips
And a voice that
Tasted like ice cream
To his still wet behind the ear drums

editors note: Bring back those golden oldies. We miss that kiss, so sweet to repeat (Read another mad love poem, a sad love poem, on Johnny’s page – check it out.) – mh clay

Bluebird calls,
his raspy sultry tones,
almost teasing,
just there,
right there
there,
Ohh there
I..
words spin,
wink as if stars out of reach.
From dust to burning
burning deep,
burning red,
I stand meek, feet toeing frozen earth
longing for green grass,
flowing manes or just flow,
Spluttering mutters – he calls.
Stripped to inner core,
empty, half full
or momentarily sane?
only just seeing for sake of
seeing but not seeing,

editors note: Bluebird of happiness or missing muse? Maddening for all purveyors of verse. – mh clay

editors note: With rain like this, I’d toss my umbrella. – mh clay

Someone you were acquainted with by Contributing Poet Ilhem Issaoui

Do gaze at my face
O owner of eyes that are purer
Than my grief
O owner of voice
That recalls the softest dewdrops
O vendor of sentiments
That imbue the rocks with feelings
Aye with feelings…
Do I bear a straw of resemblance
With someone you were acquainted with
Nay nay
I was long ago a bygone to you
Beset by heavy dust
Whelved already
You ask
Who am I?
I reply
A passer by
A passer by…

editors note: There it is; that look into a stranger’s face which comes from a strangely familiar place. (We welcome Ilhem to our confab of Contributing Poets with this submission. Read more of her madness on her new page – check it out.) – mh clay

I had the honor of hosting the Pope from
Argentina in the spare bedroom of my house.
He was testing the waters before his official
visit to Philadelphia come September.

His white helicopter landed in the
back yard, its frightful noise scaring the cardinals and even the
bluejays, as it swept up dry leaves from the grass, blowing
them everywhere. They stuck to the screen of my back porch
art studio.

The Pope dressed in street clothes so he wouldn’t be recognized
by curious neighbors. I lent him the purple shirt worn by my ex-
husband when he visited, and told him the reason why I
left him. The Pope sighed and nodded his head.

We took our coffees out in the front yard and sat on
lawn chairs. We kept the conversation light, no talk
about gays and lesbians or the importance of abortion.

“You have such a variety of flowers and birds and
keep your bird bath filled to the brim.” He rolled his
“Rs” like the ocean waves that brought him to the
Vatican.

I stood up and twirled around in my blue-sequined
dress. Luckily I remembered to wear panties.
“I so love them,” I said, as a long-beaked chickadee
flew into his painted bird house.

“After I retire,” said the Pope, “if I do, no one can
predict the future,” he took a sip of his coffee,
“I will spend quiet mornings quite like this.”

I wondered where that would be, but he answered my
question.
“The Lord God above will show me the way, as He always
has.”

I looked at this man seated in the green lawn chair
with his thin white hair and merry brown eyes
and asked if we could pray together.

He took my hand in his and began to sing softly
“Rejoice in the Lord always and again I say rejoice.”
The red-tailed hummingbird alighted on his shoulder
small, pulsing, long beak pecking at his cheek

All I could do was stare.

editors note: Awe of the office gives way to the officer’s awe of life. – mh clay

Need-a-Read? Howsabout two?! Well then you’ve come to the right place! We got two tasty tales that you’ll surely want to devour

Here is what Short Story Editor Tyler Malone had to say about the first pick-of-the-week tale “A Spring Awakening” from Contributing Writer Darryl Lorenzo Wellington: “We all should have a Great Awakening on a daily basis. It should be spring time all the time, when we find comfort in our own bodies with our own hands.”

Here’s a few winks to awaken you:

Here is what Short Story Editor Tyler Malone had to say about our other pick-of-the-week tale “The Love of a Dandelion” from Contributing Writer Mike Fiorito: “rimates shooting rockets into outer space but ignoring the brilliance we can see with our own eyes—the human condition as we continue to dive into the endless blackness and find the center of creation.”

Here’s a bit to get your feelers feelin’:

Even as a boy, he felt yellow, even just looking at it on a page, his skin heated by its invisible rays. In school he drew suns with fiery light rays shooting off of its surface.

“You should draw something else, Colin,” said his teacher Mrs. Lipshitz. “There are trees, grass hills and houses, too.”

“I like suns. I draw suns. I love their light. They make me happy,” he said, his green eyes sparkling with faint yellow streaks.

She tried to understand, nodding her head, looking down at the drawing on his desk. The other kids drew stick figures and bent trees, but his suns were explosive, like he’d visited their surfaces. His suns boasted fiery lakes, passionately real and alive.

“What an imagination you have,” said Mrs. Lipshitz.

“I see the immortality of yellow. Even suns and flowers come and go. But yellow is forever.”…

Feel what we mean? Get the rest of your read on here!