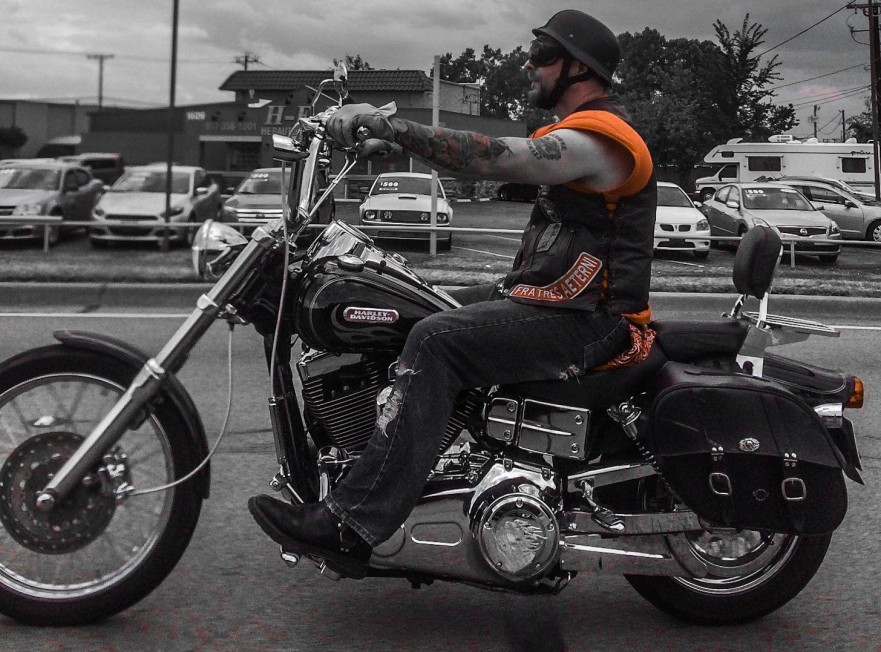 First they came after the fringes…

Those that Joe and Jane Citizen seem to deem as the dregs of society. The executioners lied in wait at the gates, itchy fingers on their triggers. They knew their presence would create tension in the ranks. As they flexed their militarized muscle, flaunting their automatic weapons and armored vehicles paid for by Joe and Jane Citizen’s tax dollars, they begged for any reason to flex their power. And flex it they did. And they did so in the name of serving and protecting the very citizens that pay their salaries and for their deadly toys. But did you care? No, of course you didn’t. You are not on the fringe of society.

Then they came for the bikers…

Not many seemed to mind when they said 9 motorcycle gang members were shot dead, 18 maimed, and over 300 arrested. Good riddance, seemed to be the common sentiment coming from the masses. Let these dregs kill each other off and God bless the quick reacting Whacko PD for serving and protecting its citizens from these bearded and feared bikers. Little did anybody realize, until after they spouted their mouths off, that most of these gang members were hard-working, law-abiding, tax-paying citizens of these Divided States of America. All they saw were the piping hot headlines served up by the skewed mass media machine. Baa go the sheep. Baa. Did you care? No, you didn’t. You are not a biker.

Then they came for the citizens…

A week later the headlines read that 170 members of the MC community still sit behind bars (complete with a “click here to see the visual line-up of mugshots of these gang members.”) These menaces to society are being held hostage for a hefty ransom of a cool mil. While our servers and protectors proclaim that these manufactured charges are enough to warrant this mistreatment. But if you scratch the headline’s surface, the deflectional smoke-screen is starting to clear and the stories from the parking-lot battlefield are being brought to light. This is a case of control-hungry zealots taking their power too far. Regardless of the final verdict, these gang members who now sit behind bars now have their lives turned on end. Jobs lost. Bills unpaid. Family and friends now unseen for over a week. Not to mention the 9 who will never freely ride the open road & feel the subtle breezes kiss their faces, But it’s OK, right? It’s best this way, lest they attack your white-bread suburbia neighborhoods wearing their disheveled uniforms of leathered vests, walleted chains, and loud Harleys. It’s just a bunch of dirty bikers sitting on the fringe of society, right? And you’re not them and never will be.

Then they came for you…

(inspired by the following quote…)

First they came for the Socialists, and I did not speak out—
Because I was not a Socialist.

Then they came for the Jews, and I did not speak out—
Because I was not a Jew.

Then they came for me—and there was no one left to speak for me.