A tent was appropriate. Rational, even. After all, I read the phrase ‘freedom is the greatest luxury.’

Indulge your inner wanderer, I thought. Take the dog and we can both meet him there.

After I cook what the great man wants for supper, I’ll ask him whatever happened to the Ubermensch.

I spent two hours putting up the tent while other campers had BBQ fun.

I turned to the dog to say that now I was finally going to understand how I can stop grasping for a sense of achievement.

Only, the bastard didn’t turn up. I rang him but he didn’t answer. Typical of Nietzsche.

It was like that moment when you finally realise that toast is merely burnt bread.

Just to spite him I joined the BBQ and got drunk instead.

That which does not kill us makes us BBQ. – mh clay

A blackened thumb so you cannot text.
A broken bone.
A blackened banana.
A withered vine.
A plotless novel that nobody reads.
A sink with no plug.
A clock with no hands.
A pointerless exit sign.
A keyholeless keyhole.
A rudderless ship that goes in circles.
A whistle with no pea.
A symphony without a tune.
A pen with no ink.
A map with no markings.
A diffident surgeon.

Here’s the only use for useless. – mh clay

but as I sit on the wall and watch the incoming tide
I know I’m glad I never did.

No frets when no regrets. (We welcome Henry to our crazy congress of Contributing Poets with this submission. Read more of his madness on his new page – check it out.) – mh clay 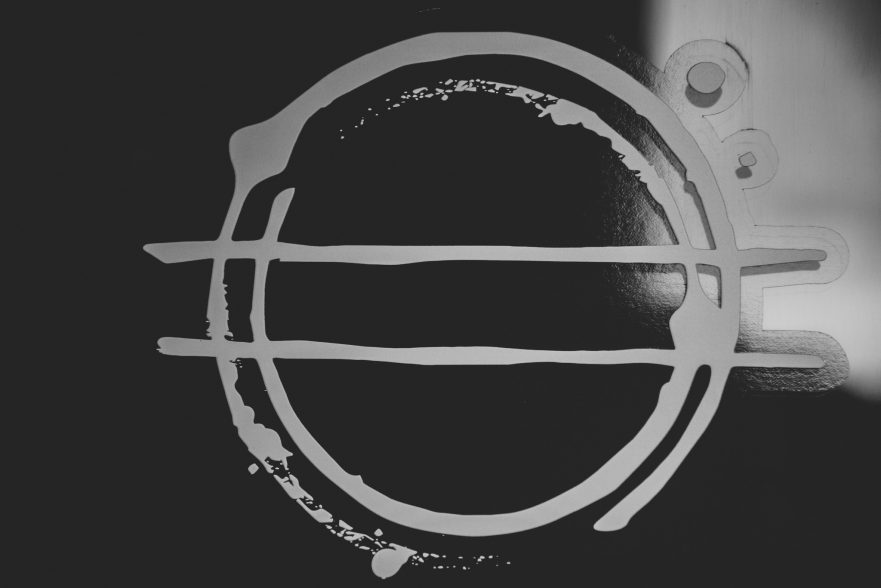 I had arranged a meeting in the park with the woman who wrote the found poem. When she arrived she was carrying a tattered folding umbrella. She looked at me and said, I think I’ve eaten a whole block of cocaine. Have you ever broken your ankle? She sat on the bench and removed a hairbrush then proceeded to drag …

END_OF_DOCUMENT_TOKEN_TO_BE_REPLACED

A clown was sitting on the kerb outside a shop; he had his head in his hands.
Resting beside him was a coffee cup half full of gin.

A cat looked up from licking his paw. He paused and said,
What’s going on? You appear to be sulking.

The clown started shaking his head. It’s the end of the line, he said,
my life is reduced to trying to make snotty children laugh.

The cat snorted. If you don’t mind me saying, it looks like your mug is half empty.
When I’m dead I‘m having a bronze statue put up in my memory.

I could be doing something more meaningful like collecting seashells,
said the clown, or even counting egg-shaped pebbles on the beach.

Not exactly Panglossian, are you? said the cat as he trotted off.

No matter how you gloss your pan, gin’s a good drink, but barely a passable polish. Squeeze the wheeze, Bozos! – mh clay

then I could tell her
all about her hermetically sealed heart

but that would be something
she wouldn’t understand

but that would be something
she wouldn’t understand

A bit about Henry: Henry is a writer, poet, and mental health essayist based in Somerset in the UK. He has a PhD in literature and creative writing from the University of Birmingham. His work has appeared in many places, including Mad Swirl. His latest poetry collection is Hotel Multiphobia published by Impspired Press.