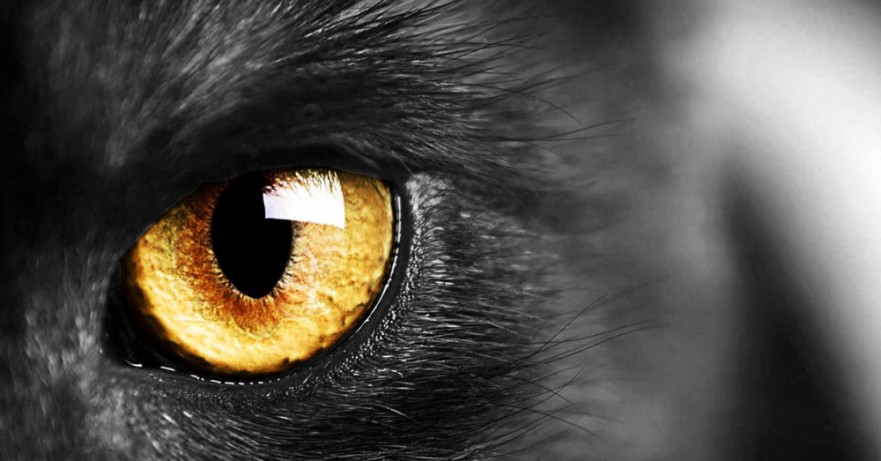 END_OF_DOCUMENT_TOKEN_TO_BE_REPLACED

I live in a mythical city where almost no one wants to be. People appear guilty. A plantation once sat on a hill in the middle of town and slaves once slaved in the cotton fields on the nearby muddy bottoms of the river. People feel ashamed.

Many stay inside as much as possible. The streets are full of tinted window cars, yet the stores are often empty. If you bump into someone in the city they say, This town, it’s got the movies and the mall and that’s all, that’s all.

Late at night you hear the dead plantation slaves singing from unmarked graves. I get up from my bed and go to the window to hear better, but never can fully grasp what words are being sung.

Of course the city has its blusterers. Having been a part of the South that lost the civil war, the people love their guns and are filled with patriotic piss and vinegar. Young men pretend they’re military and to keep in shape form columns that march the twelve miles west to the river and back, singing songs about how they will save America. Then they do their praying.

What seems to actually save the city is drugs and alcohol. Many I know whose hearts are broken live at home in cups and dope, or spend their nights in a multitude of bars.

A week ago a downtown crowd lynched the poet laureate off the abandoned theatre’s movie marquee. An alligator was caught slinking down the main street.

Years earlier a distraught man torched the library. Hunks of petrified wood surround the graves of confederate officers. The newspaper says who is smiling today, and carries tales of bizarre murders.

These would codify the myth of perfection to prosecute the imperfect. Their justice is blindfolded so she’ll never look into a mirror. (With this submission, we welcome Chuck into the raving ranks of our Contributing Poets. Read more of his madness on his new page – check it out.) – mh clay

Roller coasters, a hard, wind-whipped rain, your sports car approaching a curve at ninety—I would never make light of these grand fulfillments. They have their place, but you better be still, learn to sit as you see people wait for a train or a bus, not with resignation, but with a mind at rest, at peace, in the place of the timeless flower.

Whatever you are running from–be it time, be it death, be it the grief of a broken heart, or the suffering that rides with life, learn to be still like a cat waiting at the door. Gather patience like moonlight on a cloudless night, and study the familiars nearby, say a chair or a table, say a sunlit windowsill or books lined up on a shelf.

Know that they come to offer help, wordless like the great beautiful paintings in a museum, in touch with the timeless we carry in our body and mind.

It comes when we aren’t seeking, when we cease stressing; it comes… – mh clay 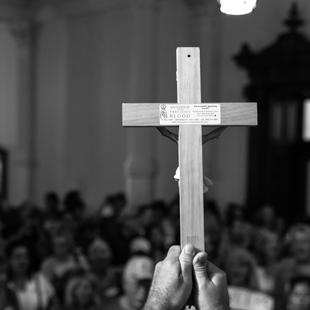 Well, I’d say I’ve done fairly well in this hardball game of life we all come to naked and crying. I’ve got two great grown kids—Sarah and Mark—who seem sane and happy, I’ve got my loving wife Mary of thirty years, I’ve got my two story home in suburban north Dallas, and a job with Grace Insurance that I’ve long …

END_OF_DOCUMENT_TOKEN_TO_BE_REPLACED

The American soldier suicides from the Afghan and Iraqi wars have gathered on the porch of the former president’s house in a wealthy neighborhood of Dallas.

They are shades, mostly invisible. The secret service guards are trained to spot what is tangible. The shades wait patiently most of the cool October day until the twilight comes. Finally one steps forward and rings the doorbell.

The shades of suicide do not have the best eyesight, and so when a man answers the door in the late light, they assume it’s the former president.

“Sir,” the shade spokesman says, “may I address you as the Indians do, as the great father?”

The man at the door seems to nod and the shade continues. “We are here, your loyal soldiers now passed, to put your troubled heart at ease, great father. We know that terrible nightmares must haunt you daily over the innocents killed in your two wars. We can’t speak for all, but we–the soldier suicides of your wars–have come to say we have forgiven you, and our families, which have suffered so, will someday in the future, forgive you. Go forward, great father, and live in joy and peace.”

The suicides then leave the porch and float away into the star-filled heavens. Up and up they go, the thousands, like smoke rising from a fire. The man–a butler–walks down to the curb to check the mail. He smiles a little, noticing the flurry of October leaves spin off the wide lawn.

Great fathers are oblivious to what their butlers know; service men to service man. – mh