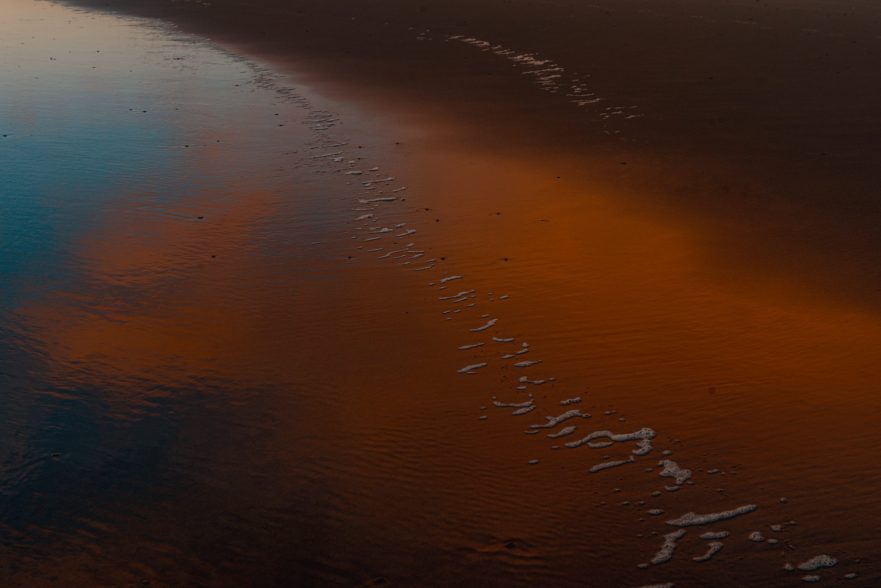 photo "Short Walk When We Walk" by Tyler Malone

Quibble is not licensed to operate a grazenda, but the crowds that come to see him are so large and appreciative that the authorities are loathe to step in and arrest him. One unlicensed grazenda operator should not be the source of a riot. Nonetheless, the authorities plot: harmless though Quibble may seem, the law is the law. Order, for many, is an end in itself. They offer Quibble an expedited grazenda operator’s license. But he does not actually know how to operate a grazenda and cannot pass even a thinned proficiency test. That is the key to his popularity.

Quibble took his final exam, while upstairs an old raincoat hung from the shower head. The raincoat did not know if it were drying or not. For the effort put into it, it could be either, or the raincoat could be already dry. Quibble turned the page to a new set of questions. They ran along the cardboard like gate posts, leading him to the one breach where he might exit, or enter. The first question queried whether a raincoat left in a middle-class shower dries faster than a raincoat suspended over a poor family’s unsteady tub.

A bit about Ken: Ken’s four collections of brief fictions and four collections of speculative poetry can be found at most online booksellers.  He spent 33 years in information system management, is married to a world record holding female power lifter, and has a family of several cats and betta fish.  Individual works have appeared in Café Irreal, Analog, Danse Macabre, The Cincinnati Review, and several hundred other places. www.kpoyner.com