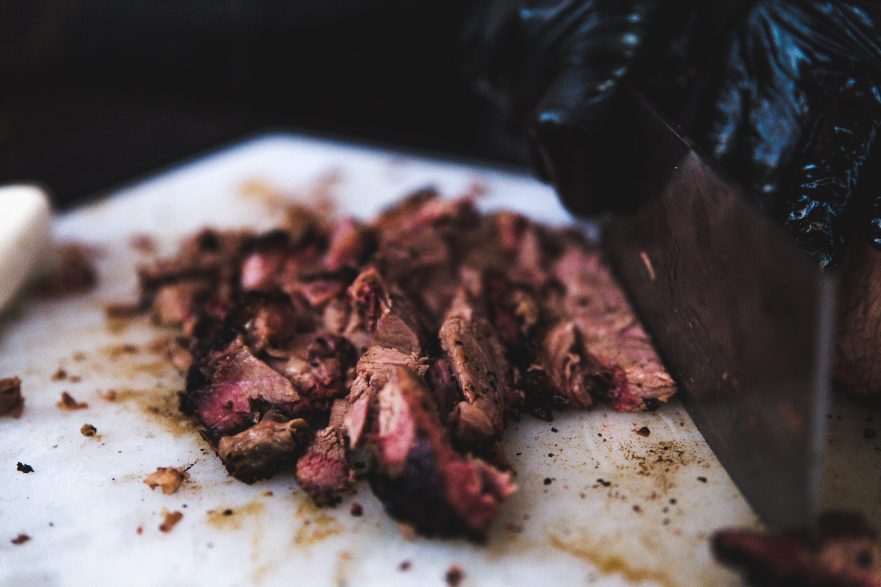 Hey nearly tripped up tripped down tripped over but bu b—got back on’em okay. Much the wiser. After talking it down over with my waitress we got outta’ ‘dere again. So, talkdown over much more productive than talk down all over. All over; from head to toe front to back inside to outside every cubic anything. As; all over; no more been there done that good bye take care be good watch out best of everything everhing eveing evng eg. just as said Eh, ‘Horse”.

Broken. Has morning up Bit-chop get Bit-chop to time Bit-chop “Horse” Eh Bit-chop Bit-chop Bit-chop! ‘Horse”. Eh, said as just eg., evng eveing everhing everything of best out watch good be care take bye good that done there been more no over; all. As; anything.

Ho! Much the wiser.

I still want the Bit-chop!

Language, we’d be better off without it. We’d have nothing but time to explain what we really want out of life. ~ tyler malone