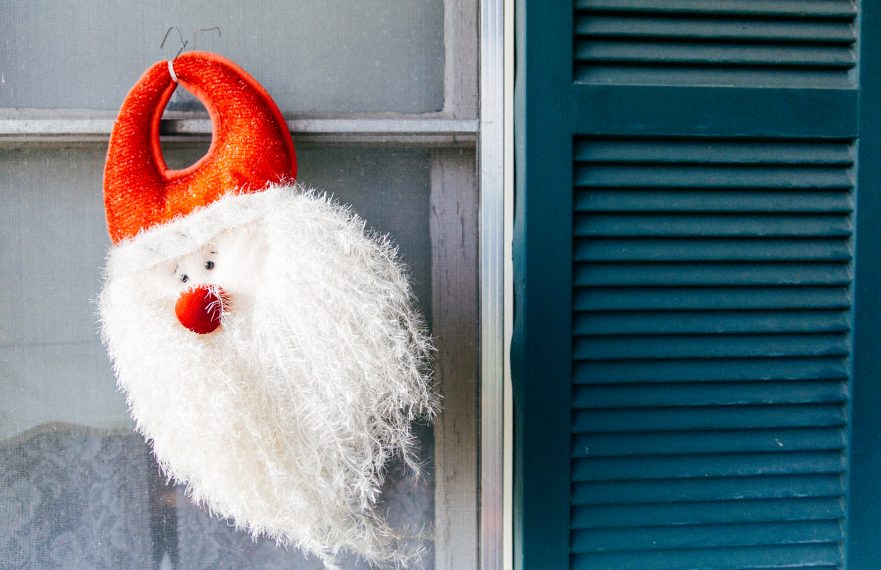 photo "Off of Body Experience" by Tyler Malone

“What we gonna do now?” asked Zim, tugging his elf sleeve.

“I dunno.” Nico scratched his pointy ear. “Hide him somewhere?”

The two elves stood beside the sleigh in waist-deep snow, considering a headless situation. Icy gales snatched packages and toppled them overboard into the darkness.

“You’re the bloody map reader. How could you miss the low bridge?”

Snowflakes, big as an elf’s fist, hurtled through the air and splatted onto their caps. Soon, the deer would turn into popsicles, and they’d be stuck in Siberia forever.

“I warned you about an obstacle,” said Zim. “You should have flown over it!”

The lead reindeer sneezed and shook its head.

Zim pointed a finger at the animal. “Shush, Rudolf! Let the grownups figure this out.”

“Santa keeps a spare suit for elves …” Nico rummaged through the packages at the back of the sleigh. Bags and wrapped presents flew out the sides. “Whoa!” He stopped and cleared his throat. “Did you know the Boss packed heat?”

“Don’t get too excited. You could get yourself killed.”

Nico strutted around with a grin, brandishing two double-barrelled pistols. He aimed the weapons at the sky and pretended to shoot the snowflakes. “All right, listen up. Here’s our plan: we dump the body and stay low. Saint Pete can help us with new identities.”

“Millions count on their toys, and Santa’s lost … his head.”

Nico shrugged. “It’ll come out when the snow thaws. Help me with him.”

A red serpentine trail formed as the two elves dragged the decapitated corpse onto a snowbank.

Zim’s hands had turned light blue. Breathless, and with sweat trickling down his forehead, he said, “The deer won’t fly without the Boss. You know that.”

“We take Rudolf hostage.” Nico squinted an aim at the animals. “The other deer will obey when their leader is threatened.”

He cocked the pistols, a devilish grin shimmering on his porcelain face.

“Any better ideas? We’ll turn into Siberian elf lollies if we don’t get going soon.” Nico waded back to the sleigh, toting his pistols in both hands. “Stay with him if that makes you feel merrier!”

Zim’s cheeks had turned numb from the piercing cold. He watched on with nipping anxiety as Nico disappeared into the darkness. Moments later, a shot rang in the air. Then, another. A bloodcurdling scream echoed in the howling wind. Zim rushed through the snow as fast as his legs could carry him, fearing the worst.

Blood dripped from Rudolf’s face as he chewed on pieces of elf cloth. Nico’s body slumped over his antler.

“He had it coming,” sneered Rudolf.

Seasonal disorders can be killers. But so could everyone who enjoys the season. ~ tyler malone

A bit about Daniel: Daniel is an online Swedish teacher who loves languages. He also writes short stories and has contributed to a Steampunk Fairytale anthology as well as other publications.