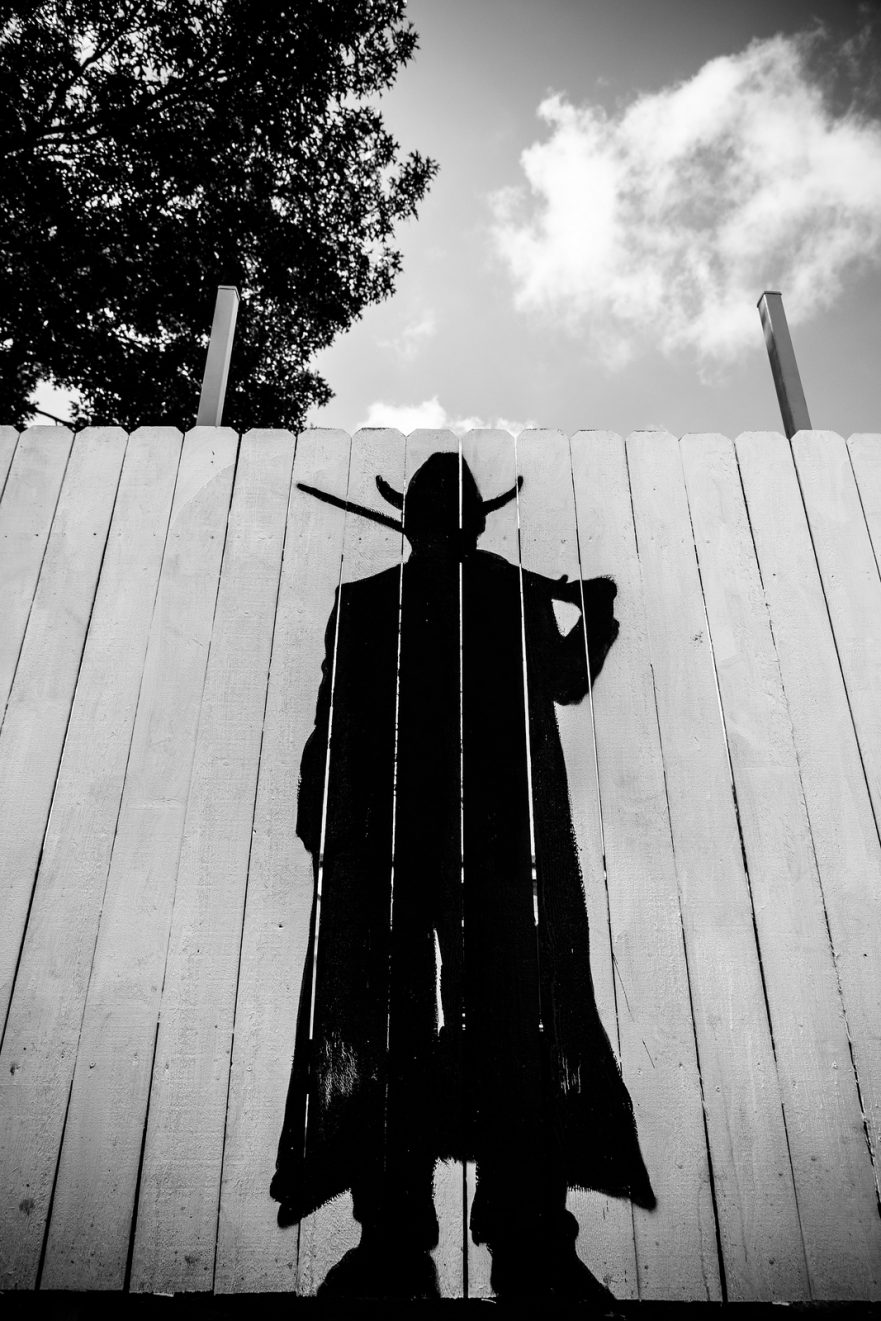 I “read” the other abductees for you. What more do you want?

“Wake up! I paid millions for you. There’s no time for sleep.”

There’s no mutuality to our “contract.”

“Drat! Sebastian, get me the longer pole. This one doesn’t reach.”

“Shut up or I’ll thrash you, instead.”

“I’m getting the broomstick.”

And I’m going where you can’t reach me, even if you kill me.

“The blood’s not stopping, Boss.”

“I can see that. Get some antiseptic. Call Mack, the combat medic. Tell him five grand.”

“Gerry? The middle of the night for this? Take him to an ER or an acute care center.”

You have worse worries mister. I can sense your anxiety from 100 yards.

“There! Didn’t need the tourniquets, after all. Gerry, what’s going on? Even for you, this is savage.”

“How ‘bout another G for cab fare?”

“Right. Well, then it’s my anniversary gift to Glenda.”

“Shut it, Sebastian. This fella isn’t bleeding, but he isn’t talking, either. Maybe the cattle prod …”

Sebastian’s a flickering neon sign oscillating between anger and fear. I won’t want to work for Gerald, either.

Wow! Full on fear. Ouch! That slap hurt. Ow! Old trauma. He’s a survivor – why’s he working for a goon?

“‘tard, I will keep cutting you and beating you.”

I get it that you’re uncivilized.

“Just nod your understanding. One deal more until you’re released.”

Sure, since body bags are one- size-fits-all. Easy peasy.

“Arrgh! You’re a super smartie who speaks many languages. Talk to me already! Why’d ya have to clam up now?”

And you’re a sociopath who’s both cruel and hardhearted.

“Boss, maybe we should give him some food and water.”

Okay, throwing the contents of the glass into my face doesn’t help much. At least I can scrape the cracker pieces off of the floor.

“No! Not yet! Quick, pull the curtain around the cage and move those plants in front of it. Harry won’t notice.”

“Gerald! Make it quick. My ‘copter’s pilot has to get back for his kid’s birthday.”

“Sure, sure, Harry. Have a sip and a snack. We’ll be done in five minutes.”

Harry’s calm. He’s probably not impressed by that buffoon, who doesn’t know the difference between suasory rhetoric and torture, and who thinks mind readers exist. Empaths read only feelings.\

“So, Anderson … will he really blow up that building?”

“Funny, Gerald. Ha-ha. You invited me all the way out here, on a wet night, to find out about Scotty? I’m dialing. Ask him yourself.”

“Pick up my cell phone. Speak into it. Yes, that’s a Browning, and yes, it’s pointed at you. You help’s not well trained. Don’t worry; the bump on his head will heal.”

“Mitchell, yeah. We’ll be home in time for that party. Give me a few to wrap up.”

“Uh, hi, Scotty. Yes, it’s Harry’s cell number. He’s here, too. We just wanted to know…if you needed any help with tonight’s takedown. Sure, I knew Harry loaned you guards. Right. Okay, talk to you… outside my apartment building? Why, Scotty?”

Ouch! The blow to Gerald’s head hurt more than the blow to Sebastian’s.

“Here, minion, the gun’s yours now. I have this bigger one. In fact, come with us. Mitchell’s been asking for someone to clean the planes. You must be somewhat educable.”

The plants are moved away and the curtain is pulled back.

Wow! I’m surprised that Harry’s surprised. I guess his intelligence is crystallized, not fluid.

“Mitchell,” he speaks into his cell phone, “just execute Gerald.”

Harry punches another set of numbers. “Scotty, I think I have an early holiday gift for you.”

“Minion, clothes! Also, water, food and get this guy to a bathroom. You have ten minute to have him showered, dressed, and on my plane.”

The shower was warm and cleansing, the bottled water rehydrating and the sandwich surprisingly tasty. Best, my airplane seat is so soft. I can’t fall asleep.

Mitchell is anxious, but focused. Harry’s drowsy. Sebastian’s drowsy, too. Hmmm. Parachutes. Maybe at 40,000, I could try.

“Dr. Plorgin, I’m gonna take a nap. Just wake me if you need anything.”

Thanks, Sebastian. I’ll just keep counting. In about five minutes, we’ll reach the right altitude. I don’t understand why the movies make escapes look so easy.

“I guess we’ll give Scotty the scientist. I owe him.”

“Go back to sleep. You look very tired.”

“You speak! Pity I’m busy, now. Well, you’ll have plenty of time to talk to Scotty, tomorrow. Unlike Gerald, I don’t believe any mumble jumble about empaths. Do you think we should have buried him? I think the woods’ creatures do a good enough job.”

That roundhouse kick should keep you quiet for a while. Not James Bond, but not too bad for a beat-up, middle-aged research type. Hold on! Sebastian’s stirring. “Give me that gun.”

Stupid kid kowtows to everyone.

“I don’t do parachutes.”

Pushing you out after Harry. Mitchell’s armed and I’m too weak to make a tandem jump. So long Sebastian! So long, cages!