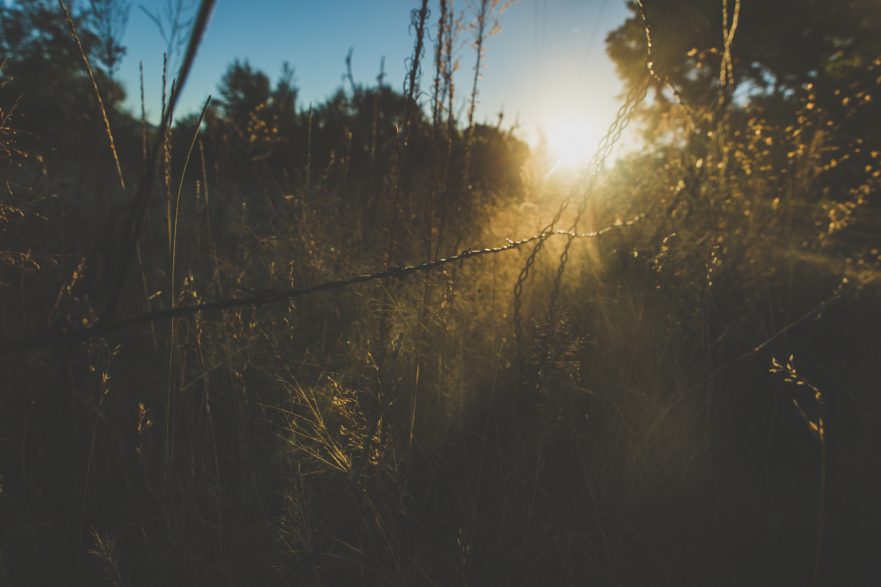 photo "First Hint " (above) by Tyler Malone aka The Second Shooter

What sparked the Big Bang? Should we give a dang how the experts debate as to what might predate it or seemed to exist? Speaking for myself, I cannot resist a fantasy spree of drifting away in reveries vast about our fabulous, fathomless past.

Utterness whereabouts always were there, and singularities melt in thin air, when we consider an alternate plan of how life began—the yin and the yang—how galaxies sprang—before the Big Bang… For what if in fact the notion is cracked, and in Big Bang’s case it didn’t take place to set up our pace in deep outer space?

Now there’s a new theory that’s smashingly eerie of what may have been and what we’re within. In that map we float through a universe bulk of massive 4-D—an incredible hulk!

It’s hard to imagine what’s largely unknown as we dwell in a 3-D brain of our own. We merely glimpse shadows, as in Plato’s cave, with fallible senses, to which we’re a slave. We, too, see illusions as what must be true and don’t catch the whole, which is never in view.

So giving a hang a holler, or hoot about what went on ere time’s early dawn before the Big Bang might be a point moot.

That big banging bang, that whang of a clang, they are saying could be a mirage in 3-D, when a star collapsed from a 4-D world (and inwardly, spinwardly, madly swirled) into a black hole, and then we were cast from part of the wreck of that inbound blast outside an event horizon, so as not to be sucked into all of that jazz, and singularity razzamatazz.

Did wyverns emerge in dragony surge with saurian twist from mythical mist—anything could have—maybe they would have if dear Dr. Seuss were still on the loose—before the Big Bang, that whang of a clang—that big banging hell exploding pell-mell—in walloping burst that we have been versed to think was first cause—yes, one of those laws—but lately hear tell maybe never befell?

No, perchance the Big Bang just didn’t befall. It might not have happened at all…

So was the Big Bang a cosmic mirage from universe visioned in camouflage (wrapped round an event horizon montage, when spewed from a 4-D black hole barrage) behind our three-dimensional blind? The images boggle the mind.

I’ve lived countless lives of fairytale scale, had fanciful dreams far beyond the pale, even conceived of scenario grand in multi-brained bubbled baffling land sketched on the firmament by heaven’s hand, preceding the staggering Sturm und Drang we speak of in slang as simply Big Bang.

But let us let go of seeking to know for whom the bell rang before the Big Bang (a premise that may soon appear passé), which, well, in a word could not have occurred in this novel scheme from that science team who authored the theme of Big Bang, bye, bye, and gave reasons why with math to comply.

So, bye, bye, Big Bang, that whang of a clang—bye to all the fun with zinger or pun, Big Bang’s had its say. Perhaps its heyday does not with a bang but a whimper end.

What wonders await us to comprehend?!

There’s not much we know of which we are certain. To close the shebang and bring down the curtain on Big Bang, let’s say it has played a great role as part of the picture, just part of the whole.

With that first explosion, with those first fiery molecules, with that first spark, life wasn’t born, madness was created. ~ tyler malone