Mad Swirl is proud to bring back longtime Contributing Poet &amp; Artist, Paula “Pd” Lietz. Pd isn’t a newcomer to our Mad Gallery (3x now), but she certainly keeps us excited each time we get to sneak a peak! This time around, we sense a loose theme – lots of wings &amp; allusions to nature &amp; trees. But like usual, Lietz’ anything but usual works is mysterious (a windshield with bullet holes… how? why?), and although presented through an array of mediums, we still catch a breath of the same chilling energy. Pd’s work really has a way of shaking you slightly – and yet it somehow leaves you wanting more. Check it out for yourself and see what kinds of questions arise for you… ~ Madelyn Olson 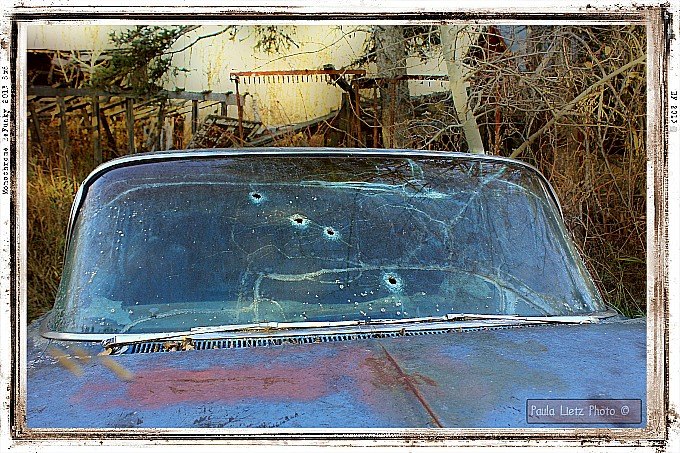 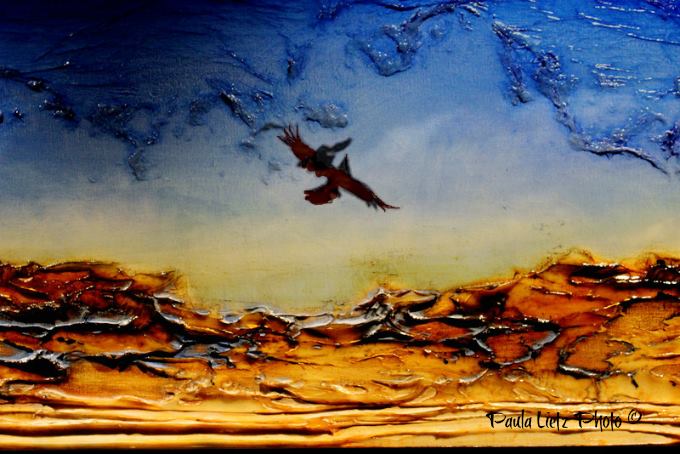 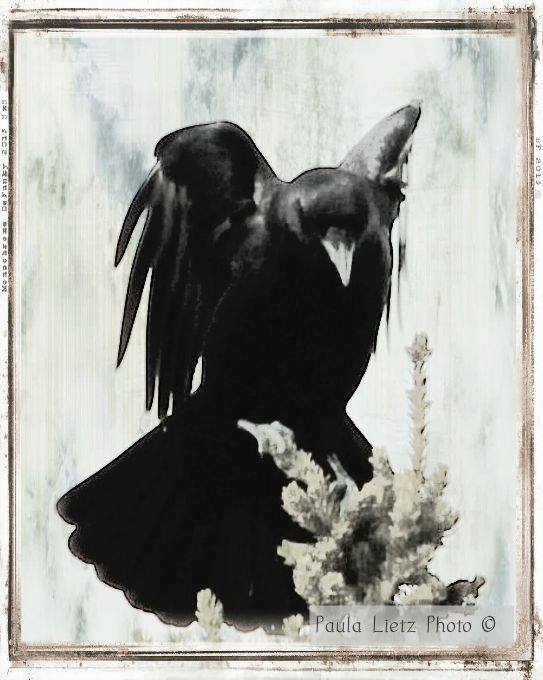 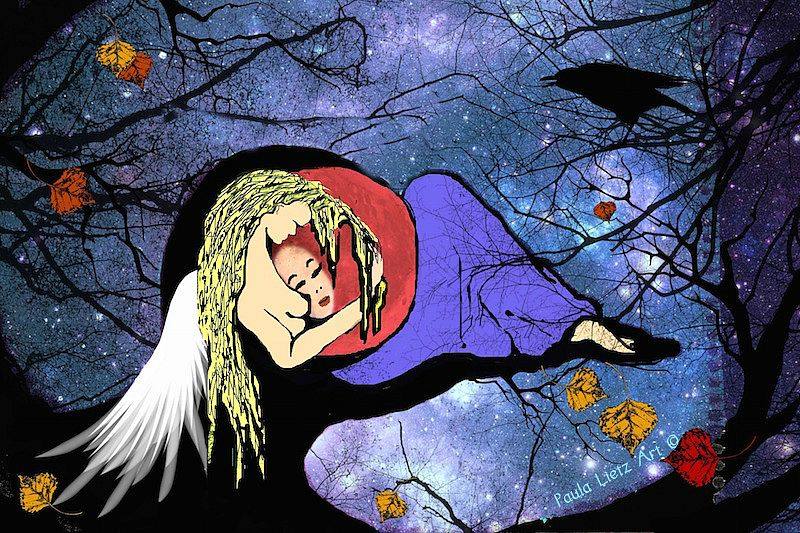 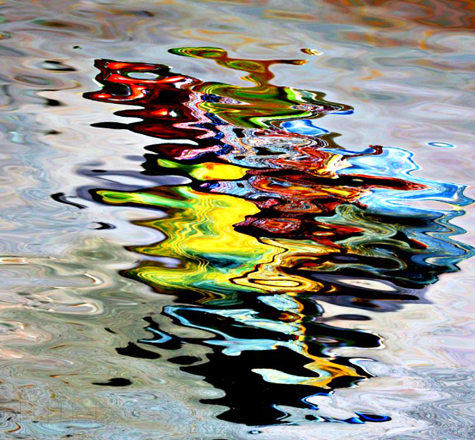 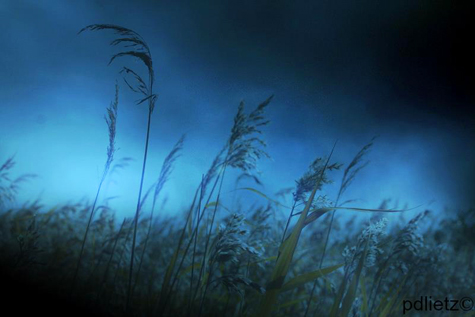 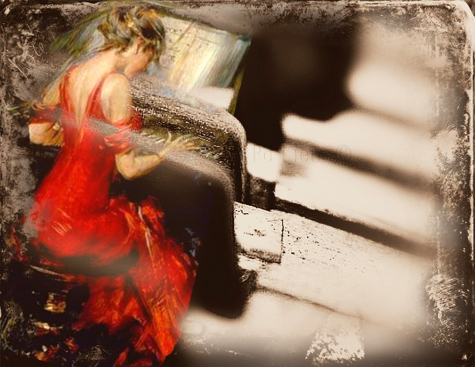 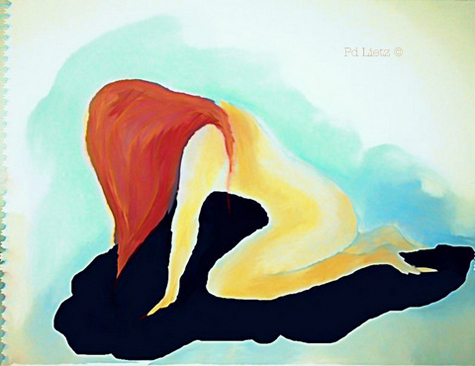 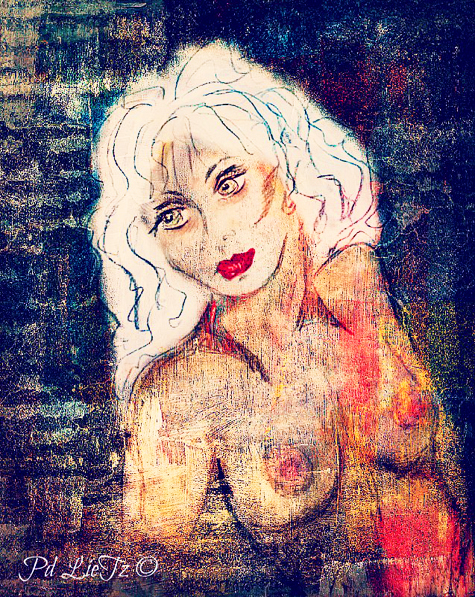 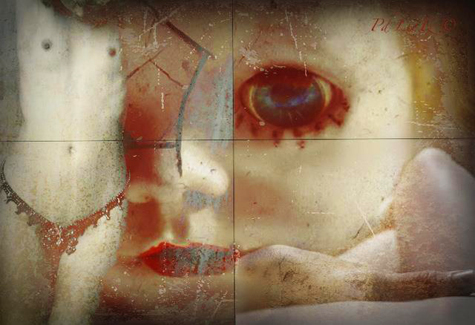 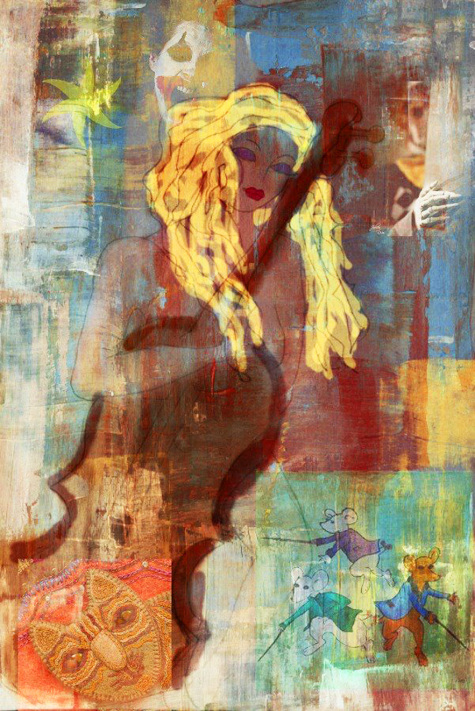 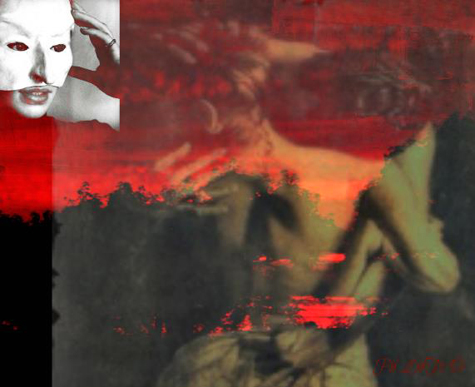 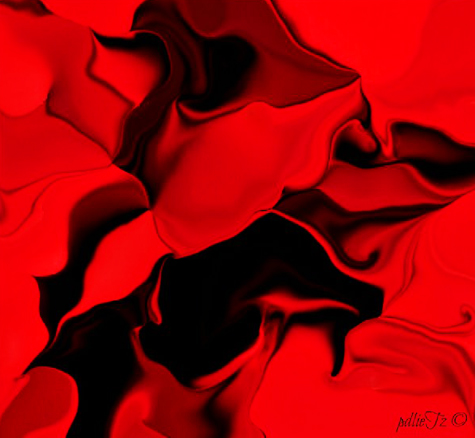 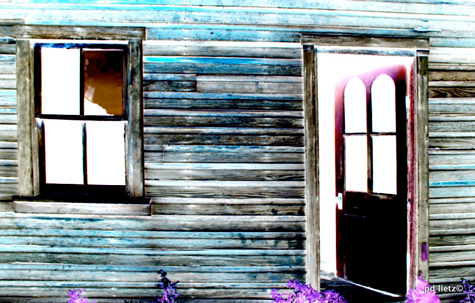 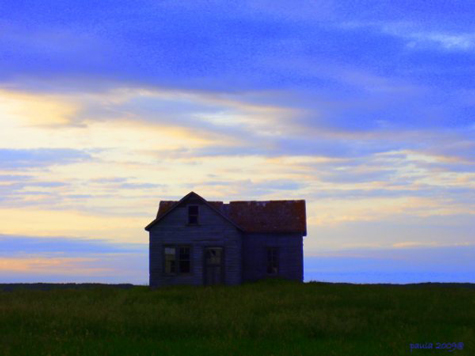 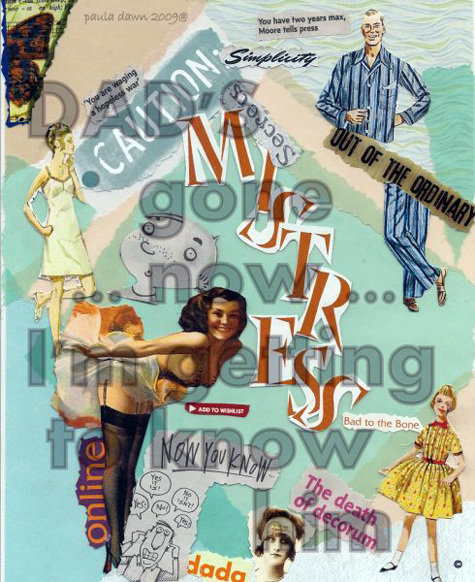 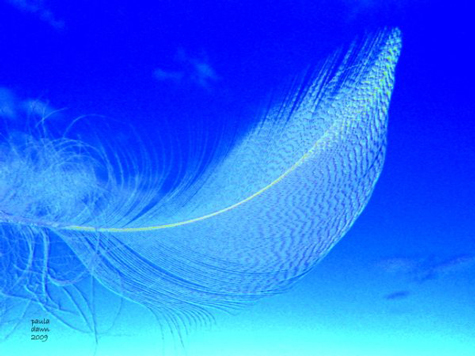 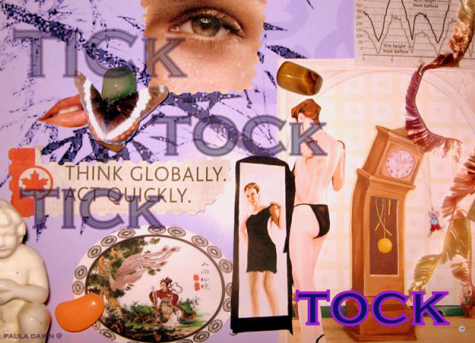 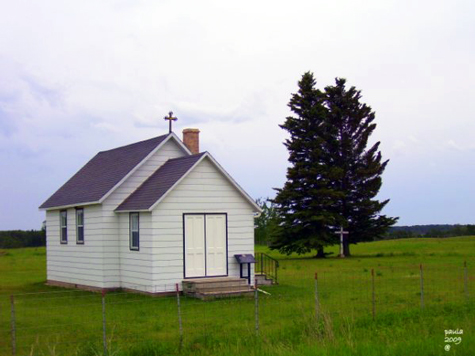 Pd Lietz is a widely published writer, photographer and artist from Canada. Her writing, art and photography have appeared in and as covers of many publications: Naugatuck River Review Summer 2011 & Winter 2013, MaINtENaNT: Journal of Contemporary DADA Writing and Art #4, 5 & 6, Visions, Voices and Verses, Sunrise From Blue Thunder, DoveTales "Occupied" an International Journal of the Arts , Uncoil A Night, Beautiful Women an anthology, Origami Poetry Project, Songs of Sandy, to name a few. She is also artist-in-residence for Writers for Peace.

Artwork, Photography and some Writing can be found at her everchanging website pdlietzphotography.com

"And numerous other places of which I am very grateful but have not the room."