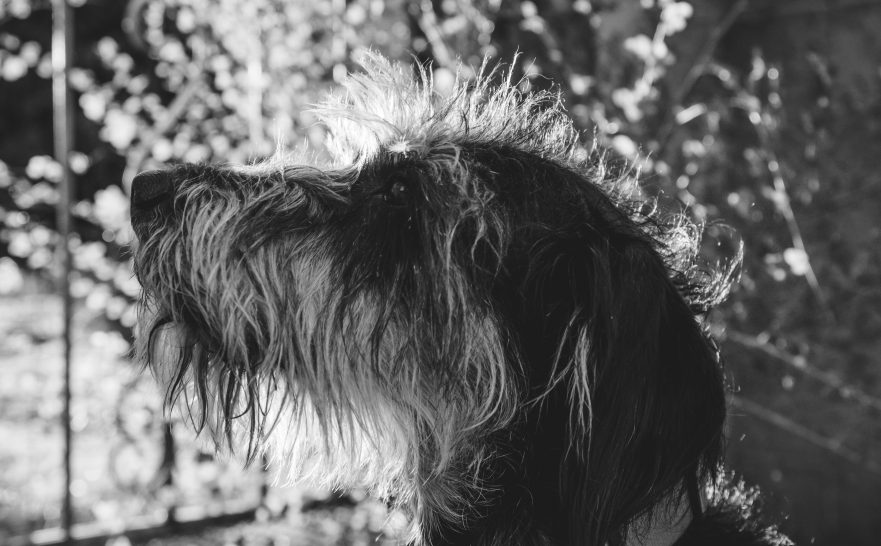 It was the summer of 1977. I was on strike. I worked at a soybean processing plant and though I didn’t know it then, it was on the verge of being sold because the owners had made a deal with the buyers that would benefit them both greatly. I had just been divorced and had no savings. I was staying …

END_OF_DOCUMENT_TOKEN_TO_BE_REPLACED 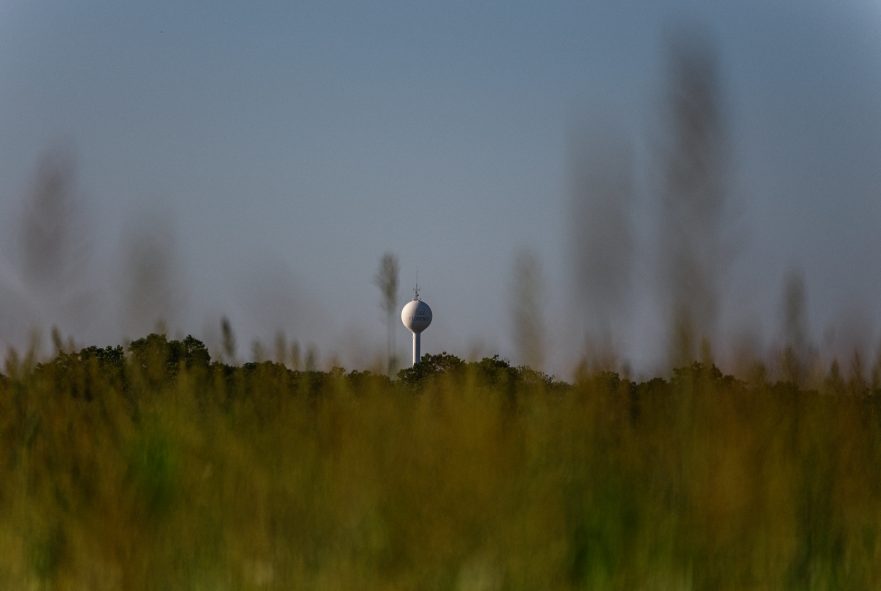 My mom had called me earlier that day to let me know that my brother Randy had called her to let her know that he was in jail down in Texas. She also told me that dad was not going to bail him out. It seemed that both him and his friend Red had been charged with possession of marijuana. …

END_OF_DOCUMENT_TOKEN_TO_BE_REPLACED 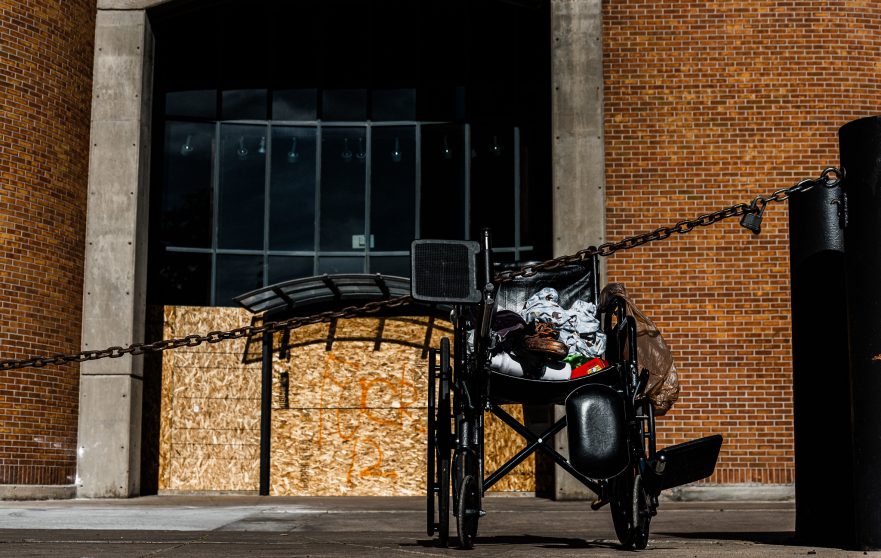 I once worked as the night shift charge nurse for Oak Street Care Center. The hospital where I worked prior to that went bankrupt. So I took the job at the Care Center, a skilled nursing home in my own town. I had been nursing for 13 years by then. In that time I had seen a lot of changes …

END_OF_DOCUMENT_TOKEN_TO_BE_REPLACED

When the birds first sing in the morning,
You look about the room
Where you lie.
Your first conscious thoughts,
Thoughts of wonder
And awe at being alive.
You are ecstatic with anticipation,
For the things that might
Come your way,
And with hope
You look to find beauty
In this gift of another day.

A miracle made from our daily mundane. – mh clay

A moment in time
Brought me to a place,
Where beauty shined
Its light,
Illuminating everything,
And blending all into one.
No longer any division,
Between myself and everything.
No longer was there
This, or that,
But all was all in all.
Love was not a concept,
Love is all there was.

Seeking that was to be our is. – mh clay 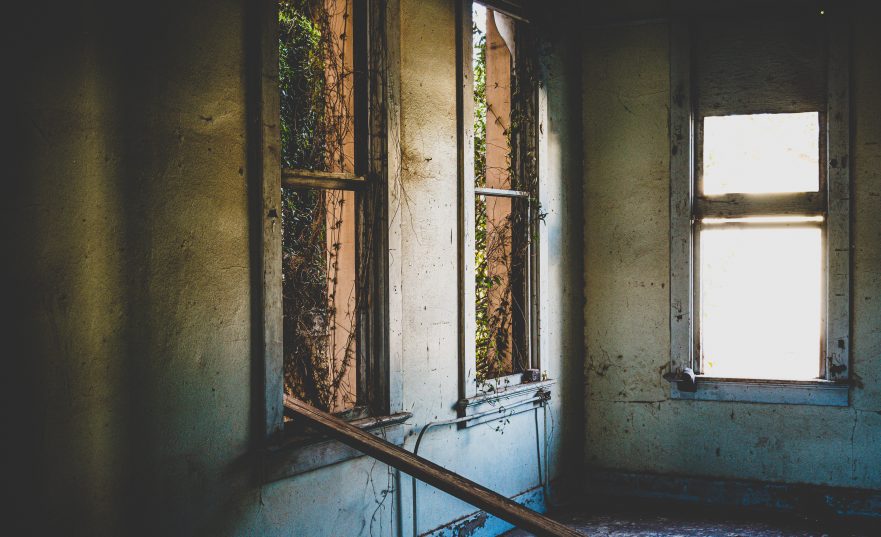 There is only a parking lot now where the Hotel Frasina once stood on the corner, just off the square, in the little town where I grew up. It was first opened in 1893 under the name The Antlers. Then, in 1946, it was purchased by Dominic Frasina. He renamed it Hotel Frasina and remodeled the elegant dining room as …

END_OF_DOCUMENT_TOKEN_TO_BE_REPLACED

Dawn is at my window,
Treetops dance in light,
A robin’s song seduces me
With haunting sweet delight.
A dove calls
Someone loves you,
A sad and mournful sound,
A world comes into focus,
And enters into light,
And once again
Forgets the darkness of the night.

A sweet awakening; from dark to light. – mh clay 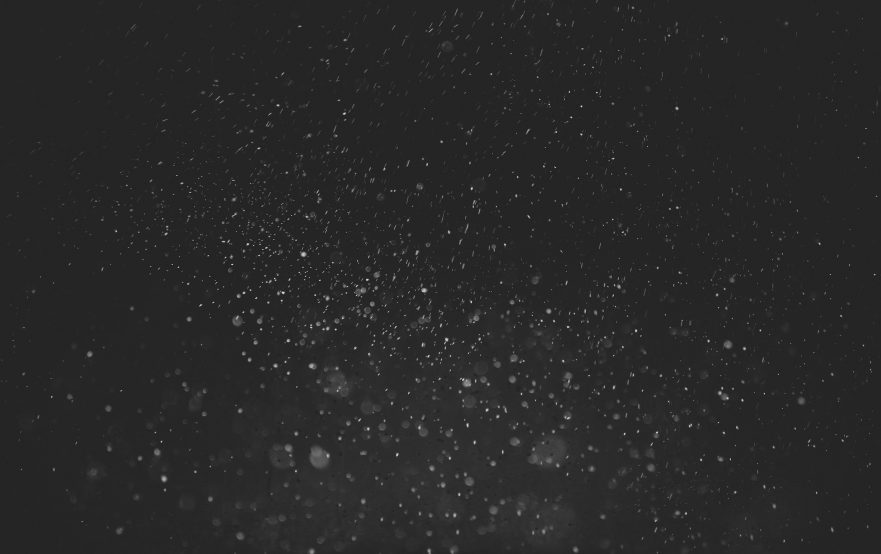 The meteor shower was spectacular. It was also unexpected. All over the Earth, at least in most places, people were treated to a magnificent fireworks display. Many of these “falling stars” seemed to streak brightly across the heavens clear down to the Earth. For stargazers around the world, it was a show that lasted for several days. Scientists appeared on …

END_OF_DOCUMENT_TOKEN_TO_BE_REPLACED 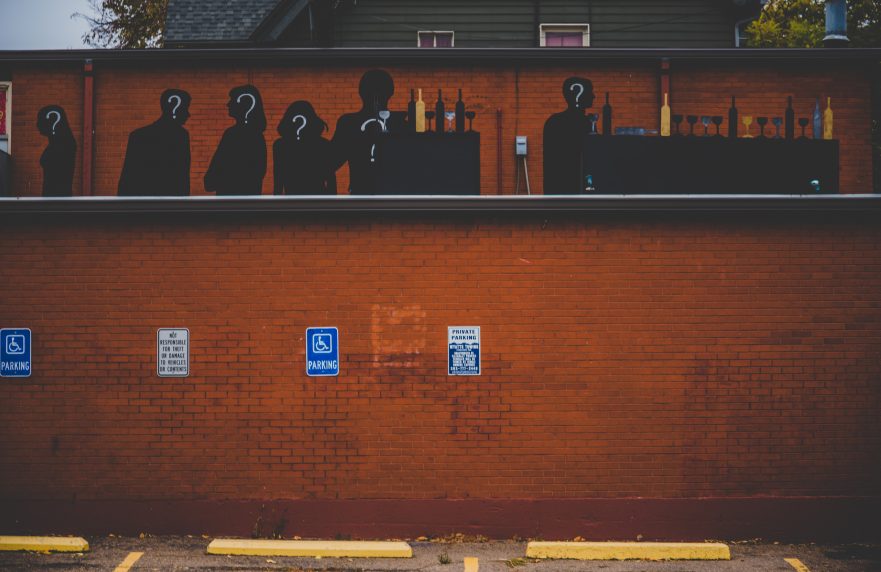 The first time I met White Feather was in the ER. I was an RN on the psyche floor of our hospital. I was a floor nurse, working the Special Care Unit, or the “locked side,” as we called it. I was often asked to come down to ER to help with patients that were combative, for whatever reason, including …

END_OF_DOCUMENT_TOKEN_TO_BE_REPLACED

Standing there in his bib overalls
In front of the corner store,
Drinking soda, unshaven and shabby,
Stood the man named Bud Devore.

He worked at Brown’s store for soda,
And maybe a little loose change,
Sometimes he talked with the customers,
Most of them thought him quite strange.

He walked down the alleyways humming,
He fixed up old radios,
Where he learned electronics,
Only the good LORD knows.

Nobody could beat him in checkers,
At least, nobody in town.
He took on all comers in his old shed,
Until very few came around.

It seemed Bud was around forever,
Though he eventually faded away,
But he is still standing in front of Brown’s store,
When he crosses my mind today.

We all have such ghosts, remembered as place is passed. (We welcome Bruce to our crazy congress of Contributing Poets with this submission. Read more of his madness on his new page – check it out.) – mh clay